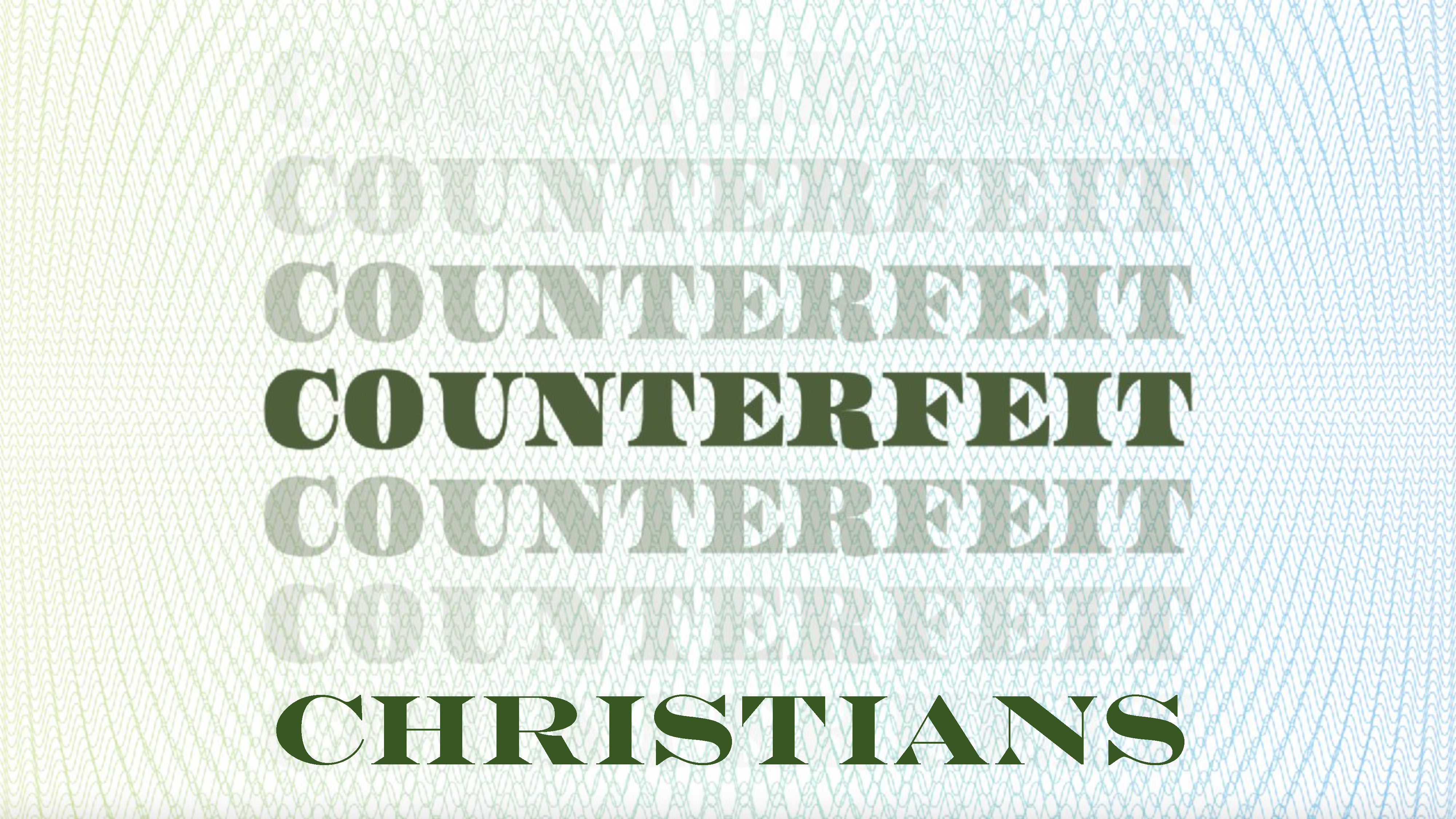 By Charles H. Spurgeon
“For many walk, of whom I have told you often, and now tell you even weeping, that they are the enemies of the cross of Christ: Whose end is destruction, whose God is their belly, and whose glory is in their shame, who mind earthly things.” (Philippians 3:18-19).
There are among the professed followers of the humble Man of Galilee, men who strive to gain the topmost round of the ladder of this world; whose aim is not to magnify Christ but to magnify themselves at any hazard.
It had been thought at one time that a Christian would be a holy, a humble, and contented man; but it is not so now-a-days. We have (Oh, shame, ye churches!) mere professors; men who are as worldly as the worldliest and have no more of Christ's Holy Spirit in them than the most carnal who never made a profession of the truth.
Again, it is a paradox, but it stares us in the face every day, that we have covetous Christians. It is an inconsistency. We might as well talk of unholy seraphim, of perfect beings subject to sin, as of covetous Christians; yet there are such men, whose purse strings were never intended to slide, at least at the cry of the poor; who call it prudence to amass wealth, and never use it in any degree in the cause of Christ.
If you want men that are hard in business, that are grasping after wealth, that seize upon the poor debtor and suck the last particle of his blood; if you want the men who are grasping and grinding, that will skin the flint, and take away the very life from the orphan, you must come – I blush to say it, but it is a solemn truth – you must come sometimes to our churches to find them. Some such there are amongst the highest of her officers, who “mind earthly things,” and have none of that devotion to Christ which is the mark of pure godliness.
These evils are not the fruits of religion, they are the diseases of mere profession. I rejoice that the remnants of the elect are kept pure from these, but the “mixed multitude” are sadly possessed therewith.
This is an excerpt from a sermon titled, “False Professors Warned,” preached by Charles Haddon Spurgeon at the New Park Street Church, London on August 24, 1856.