HEZEKIAH AND JOSIAH: A CONTRAST IN RESPONSE TO GOD’S ANGER 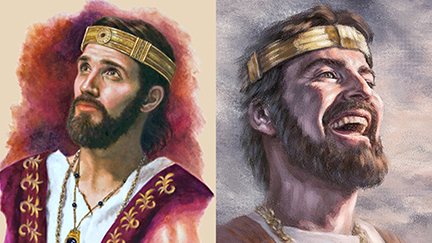