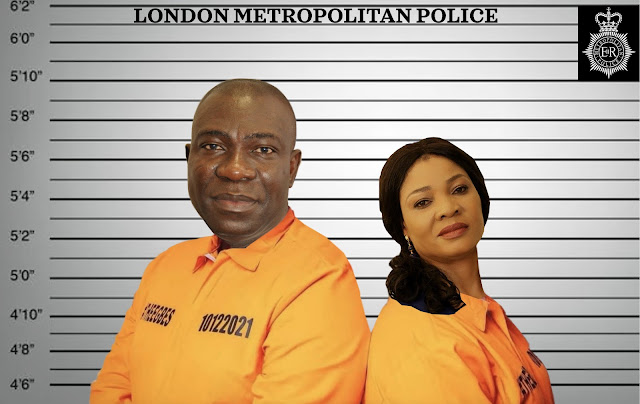 Ike Ekweremadu, 60, former deputy senate president, and his wife, Beatrice Nwanneka Ekweremadu, 55, appeared at Uxbridge magistrates court in west London on Thursday. They have been charged with plotting to traffic a homeless 15-year-old boy to Britain to harvest his organs.
Ekweremadu is an Atiku Abubakar’s man and point person to win the Southeast for Atiku in the 2023 presidential election.