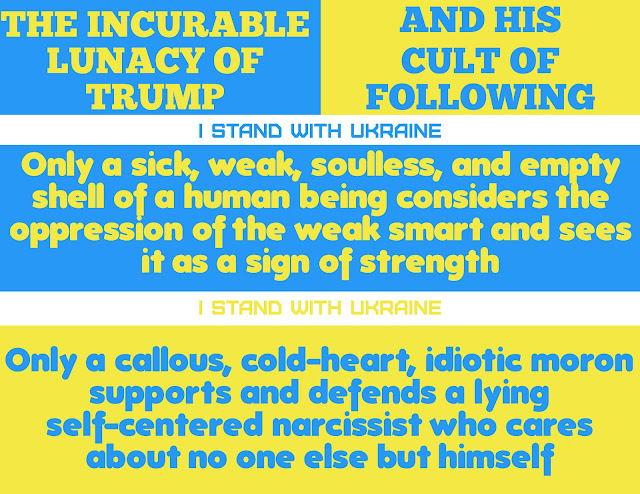 By Akin Ojumu
It was July 19, 64 AD a holocaust of fire consumed Rome. You see, Rome was a city of narrow streets. It was a city of dense population. On both sides of those narrow streets were high wooden tenements where the people lived. And once the fire hit Rome, it consumed the place. It could leap easily across the narrow streets and consume the wooden buildings like kindling.
The first three days and nights the fire spread rapidly. It was somewhat checked but not totally put out; it broke out again even worse. Before it was done it had consumed most of the homes of most of the people.
The Roman people believed that their emperor, Nero, who was by all definition some kind of a maniac, had himself set their city on fire. They believed that he did it because he had this incredible lust for building. And for him the great challenge of life was to build and in order to build he had to destroy what already existed so that he could build it again.
As Rome burned, Emperor Nero found a front row seat in the Tower of Maecenas and watched the raging inferno consume the city of Rome. Historians tell us that he was rather charmed by the flames, in fact, considered them quite lovely. People who tried to put out the flames were eventually hindered and where the fire was stopped a new fire was purposely started.
Fielding a question from the host of a right-wing radio show on the invasion of Ukraine by Vladimir Putin, Donald Trump responded:
“I went in yesterday and there was a television screen, and I said, ‘This is genius.’ Putin declares a big portion of the Ukraine – of Ukraine. Putin declares it as independent. Oh, that’s wonderful. So, Putin is now saying, ‘It’s independent,’ a large section of Ukraine. I said, ‘How smart is that?’ And he’s gonna go in and be a peacekeeper. That’s the strongest peace force. We could use that on our southern border. That’s the strongest peace force I’ve ever seen. There were more army tanks than I’ve ever seen. They’re gonna keep peace all right. No, but think of it. Here’s a guy who’s very savvy, I know him very well. Very, very well.”
What a sad sad human being!