THE MAD MAN OF RED SQUARE IS OFF HIS MEDS AGAIN 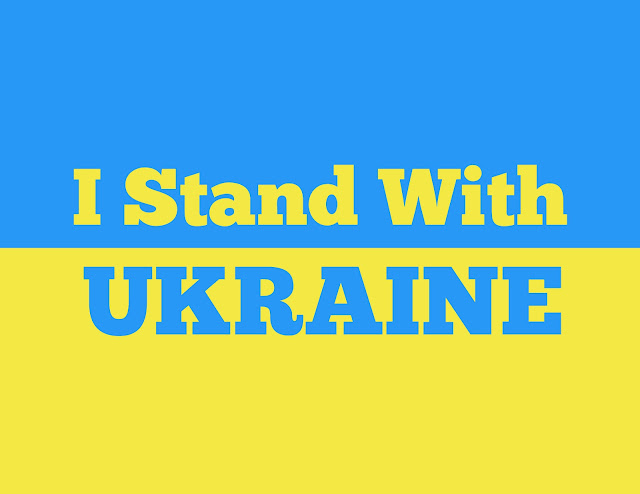 By Akin Ojumu
Bullies are easily recognizable. Not only do they give themselves away by their unbridled thuggishness, there’s also a universal consensus among all dictionaries of who a bully is.
Oxford Dictionary
A bully is a person who habitually seeks to harm or intimidate those whom they perceive as vulnerable.
Cambridge Dictionary
Someone who hurts or frightens someone else, often over a period of time, and often forcing them to do something that they do not want to do.
Merriam-Webster Dictionary
One who is habitually cruel, insulting, or threatening to others who are weaker, smaller, or in some way vulnerable.
Collins Dictionary
A bully is someone who often hurts or frightens other people.
The Free Dictionary
A person who hurts, persecutes, or intimidates weaker people
United States Center for Disease Control and Prevention (CDC)
A bully is someone who habitually and repeatedly displays unwanted aggressive behavior(s) that involves an observed or perceived power imbalance.
Urban Dictionary
An ugly worthless coward who picks on other people.
Akin Ojumu Dictionary
Vladimir Putin is the quintessential bully.
Slitty-eyed, short-statured, ill-tempered, coldly calculating, Vladimir Putin is bully-personified. The man is an international thug and a stone-cold murderer who would crush anyone who stands in the way of his evil desire. Russians who have crossed him have paid dearly and painfully with their lives. Dissidents who have dared to oppose him have had their tea and underwear laced with radioactive isotope. Those lucky enough to survive the deadly poisoning are often left severely and permanently debilitated, both physically and psychologically.
Putin spreads his corrosive influence by stomping all over the world subjugating nations and conquering other people's lands. He is a bloodhound constantly looking for prey and always spoiling for a fight. An inveterate provocateur, Vladimir Putin goes to and fro looking for who to meddle with.
Few nations have suffered more in the hand of Vladimir Putin than Ukraine, his next-door neighbor. Like the leaven that corrupts the whole dough, Putin and his minions have infiltrated and corrupt every facet of Ukraine’s society.
The mad man of the Red Square is at it again. He has once again unleashed his bloodthirsty jackals on the good people of Ukraine. When things grow too big, they become impossible to control. Bullies always feel empowered whenever their thuggery is left unchallenged.
The whole world must band together now and put this rabid dog down. Vladimir Putin must be isolated, his finances frozen, and his ability to function crippled.. The imperial hegemony and expansionist aspirations of Vladimir Putin must be contained now before it gets out of hand. We must never allow this warmonger to plunge us all into a catastrophic World War III. Putin must be stopped by whatever means necessary.