WHAT LIBERTY MEANS TO ME 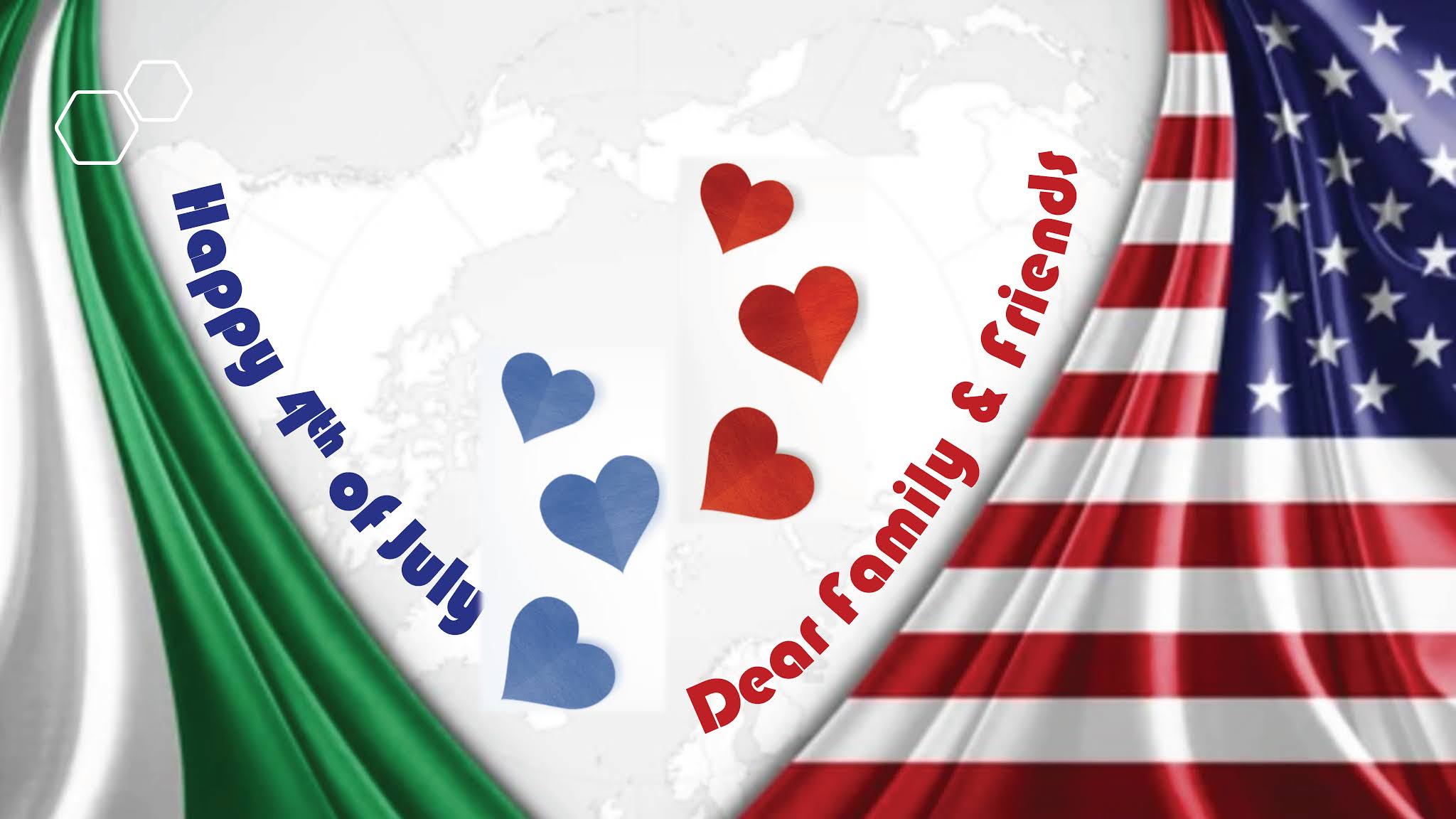