JUNETEENTH BECOMES A US NATIONAL HOLIDAY 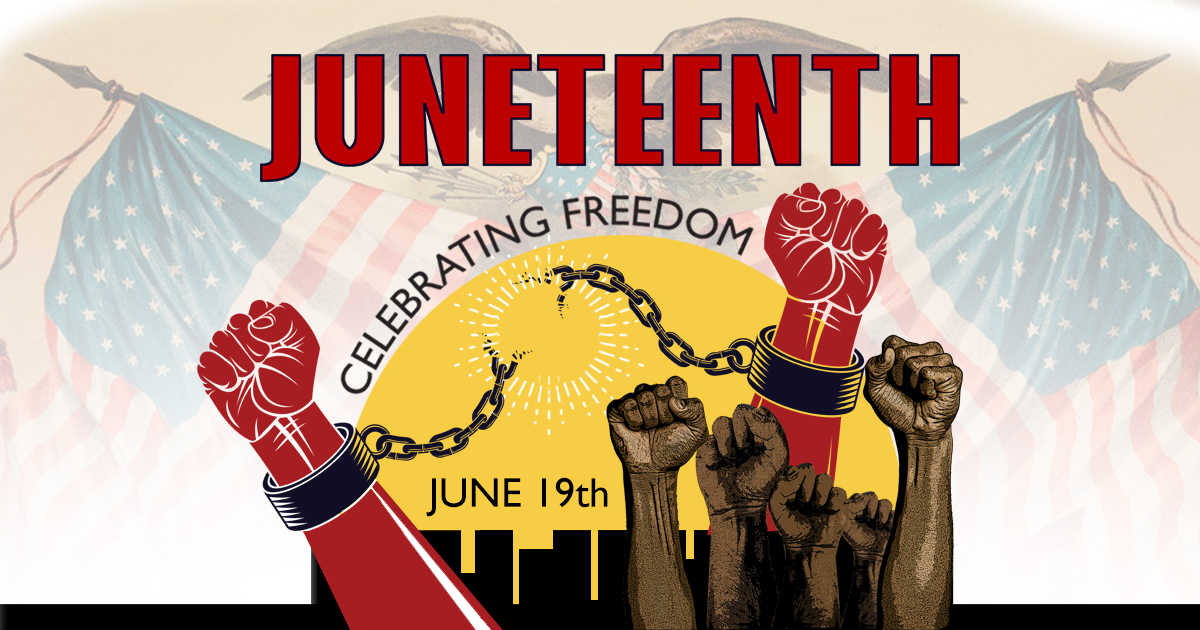 June 17, 2021 - President Joe Biden signed the legislation passed by US Congress to enshrine June 19 as a national holiday to commemorate the end of slavery in the US.
Juneteenth (officially Juneteenth National Independence Day and also known as Jubilee Day, Liberation Day, and Emancipation Day) is the oldest nationally celebrated commemoration of the ending of slavery in the United States.
On June 19, 1865, a Union General rode into Galveston, Texas to announce that the Civil War had ended, and slaves had been freed.