THE AFRICAN CHILD IS GENETICALLY PREDISPOSED TO COMMON INFECTIONS 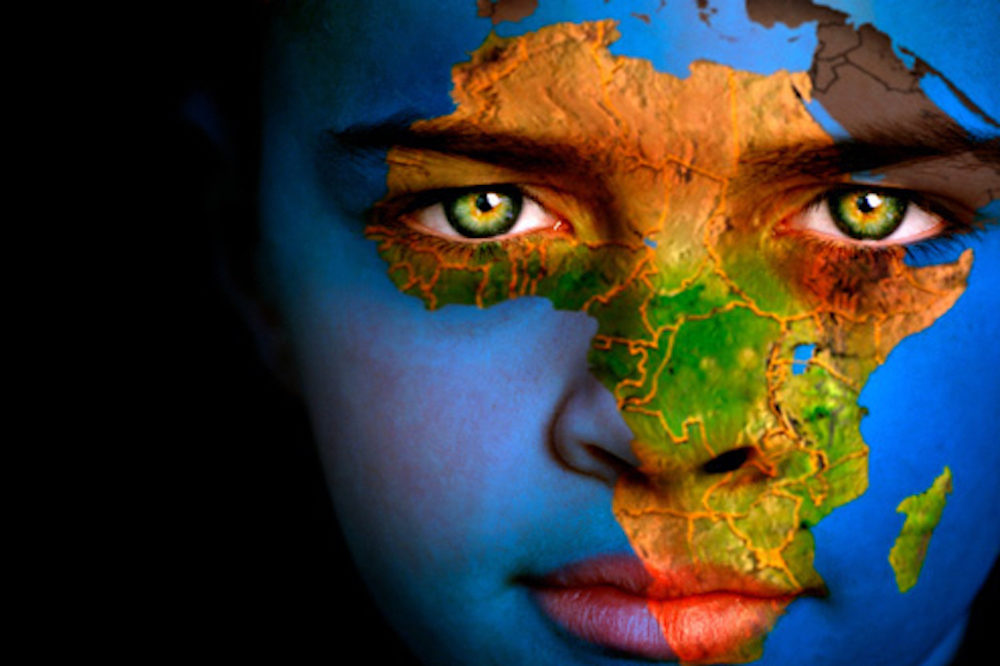 IFN-λ4 IS ASSOCIATED WITH INCREASED RISK AND EARLIER OCCURRENCE OF SEVERAL COMMON INFECTIONS IN AFRICAN CHILDREN
Ludmila Prokunina-Olsson, Robert D. Morrison, Adeola Obajemu, Almahamoudou Mahamar, Sungduk Kim, Oumar Attaher, Oscar Florez-Vargas, Youssoufa Sidibe, Olusegun O. Onabajo, Amy A. Hutchinson, Michelle Manning, Jennifer Kwan, Nathan Brand, Alassane Dicko, Michal Fried, Paul S. Albert, Sam M. Mbulaiteye & Patrick E. Duffy
Genes & Immunity 23 March 2021
Abstract
Genetic polymorphisms within the IFNL3/IFNL4 genomic region, which encodes type III interferons, have been strongly associated with clearance of hepatitis C virus. We hypothesized that type III interferons might be important for the immune response to other pathogens as well.
In a cohort of 914 Malian children, we genotyped functional variants IFNL4-rs368234815, IFNL4-rs117648444, and IFNL3-rs4803217 and analyzed episodes of malaria, gastrointestinal, and respiratory infections recorded at 30,626 clinic visits from birth up to 5 years of age. Compared to children with the rs368234815-TT/TT genotype (IFN-λ4-Null), rs368234815-dG allele was most strongly associated with an earlier time-to-first episode of gastrointestinal infections (p = 0.003).
The risk of experiencing an infection episode during the follow-up was also significantly increased with rs368234815-dG allele, with OR = 1.53, 95%CI (1.13–2.07), p = 0.005 for gastrointestinal infections and OR = 1.30, 95%CI (1.02–1.65), p = 0.033 for malaria. All the associations for the moderately linked rs4803217 (r2 = 0.78 in this set) were weaker and lost significance after adjusting for rs368234815. We also analyzed all outcomes in relation to IFN-λ4-P70S groups.
Our results implicate IFN-λ4 and not IFN-λ3 as the primary functional cause of genetic associations with increased overall risk and younger age at first clinical episodes but not with recurrence or intensity of several common pediatric infections.
https://rdcu.be/ciB4X