PULLED, BY DIVINE PROVIDENCE, OUT OF THE RABBIT HOLE OF QANON CONSPIRACIES 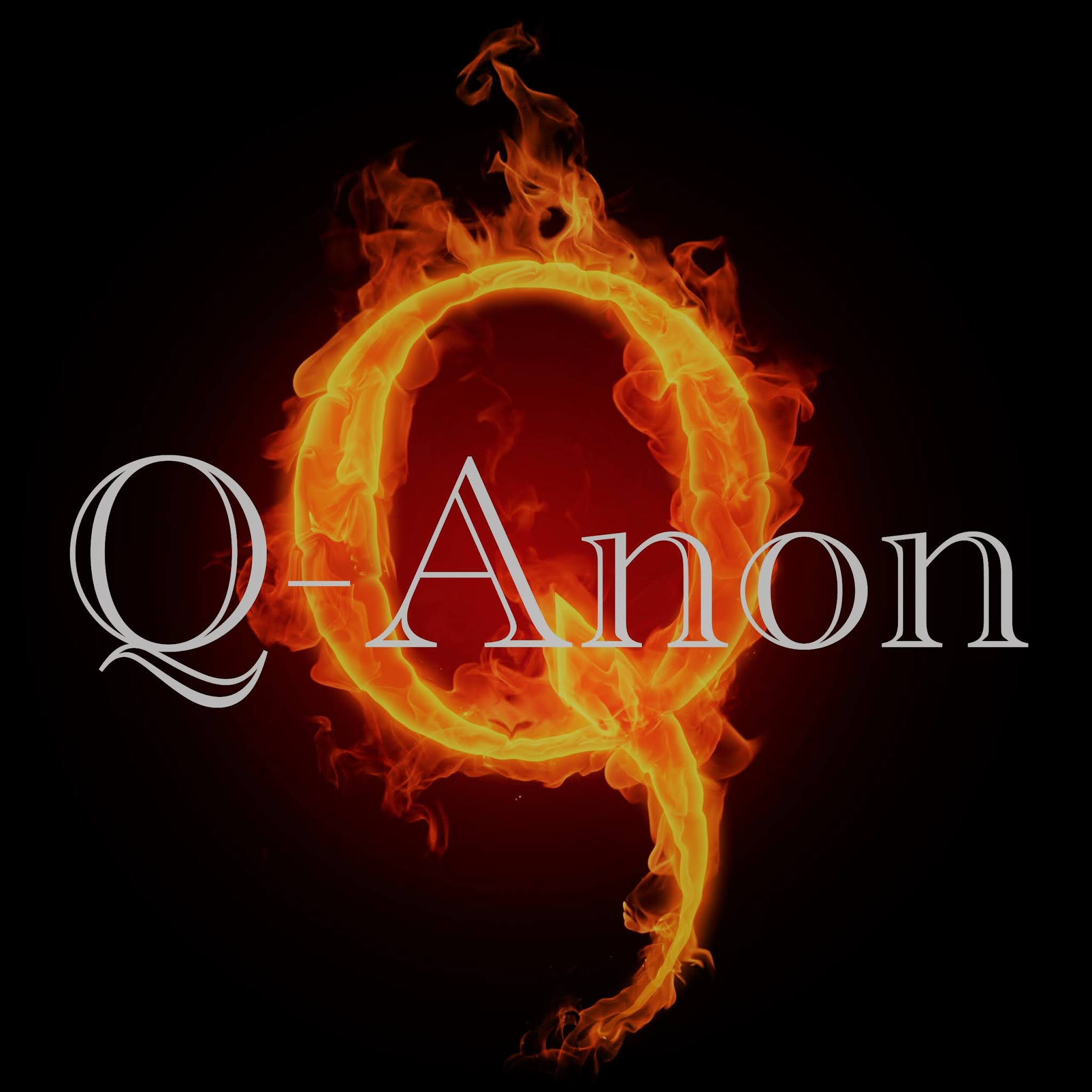 Story By Donie O'Sullivan | CNN
Vanderbilt doesn't watch the news. "What have we heard the last four or five years? Don't watch the news. 'Fake news.' 'Fake news.'"
The 27-year-old mom is an avid user of the video app TikTok. It's there, she says, that she was first introduced to QAnon.
She believed that even though Biden was declared the winner of the election, his inauguration would be thwarted.
First, Trump would declare martial law, then the Democrats (and some Republicans) and the Hollywood celebrities in Washington, DC for the inauguration would be rounded up and arrested. Trump had "opened back up Guantanamo Bay" (it never closed) and "increased the capacity to 200,000."
That was the conspiracy theory being pushed by QAnon followers on the eve of the inauguration, and it is what Vanderbilt believed.
But on the morning of January 20th, 2021, Trump flew out of Washington to his new home in Florida and Biden became the 46th President of the United States.
"I was devastated," Vanderbilt recalls. "Instantly, I went into panic mode."
She called her mom who was at work. "I just told her it's like we're all going to die. We're going to be owned by China. And I was like, I might have to pull my daughter out of school because they're going to take her."
Her mom tried to calm her down. "Obviously God's will was to have President Biden come in for this country, so it's going to be fine," Vanderbilt says her mom told her. "This happens all the time. It's an election. Parties switch, no big deal."
A key tenet of QAnon is that there is a master plan at work and Trump is in charge. "The plan" said he would round-up the so-called deep state and bring them to justice. "The plan" said he would win the 2020 election in a landslide.
When this didn't happen, QAnon supporters began spinning absurd predictions that Trump would somehow halt Biden's inauguration in the days or hours leading up to it.
None of that happened. But like in many cults, the lore and predictions in QAnon are ever-changing. Each time a prophecy fails to come to fruition, a new theory crops up to fill the void.
And so some QAnon adherents concocted a new conspiracy theory in the hours after inauguration. President Joe Biden's inauguration itself was a key part of the plan, the new theory held, and Trump would return as President in the coming few weeks. Then, certainly, all the deep-state arrests would happen.
That was a step too far for Vanderbilt. She began to realize that she had bought into a lie with an almost religious fervor. Over the past two weeks she has been posting on TikTok, the platform that dragged her into the conspiracy theory, sharing her story in the hope that it might help or inspire others to see the light.
Some followers of QAnon cite specific posts from the anonymous person or people behind the conspiracy theory as if they were scripture.
Vanderbilt credits her faith in God for helping her out of QAnon. While she was deep in the conspiracy theory, she said that Trump was becoming an almost messianic figure for her who could do no wrong. She recalls once asking herself, "Am I putting even Trump above God?"
https://www.cnn.com/2021/02/03/tech/qanon-mom-former-believer/index.html