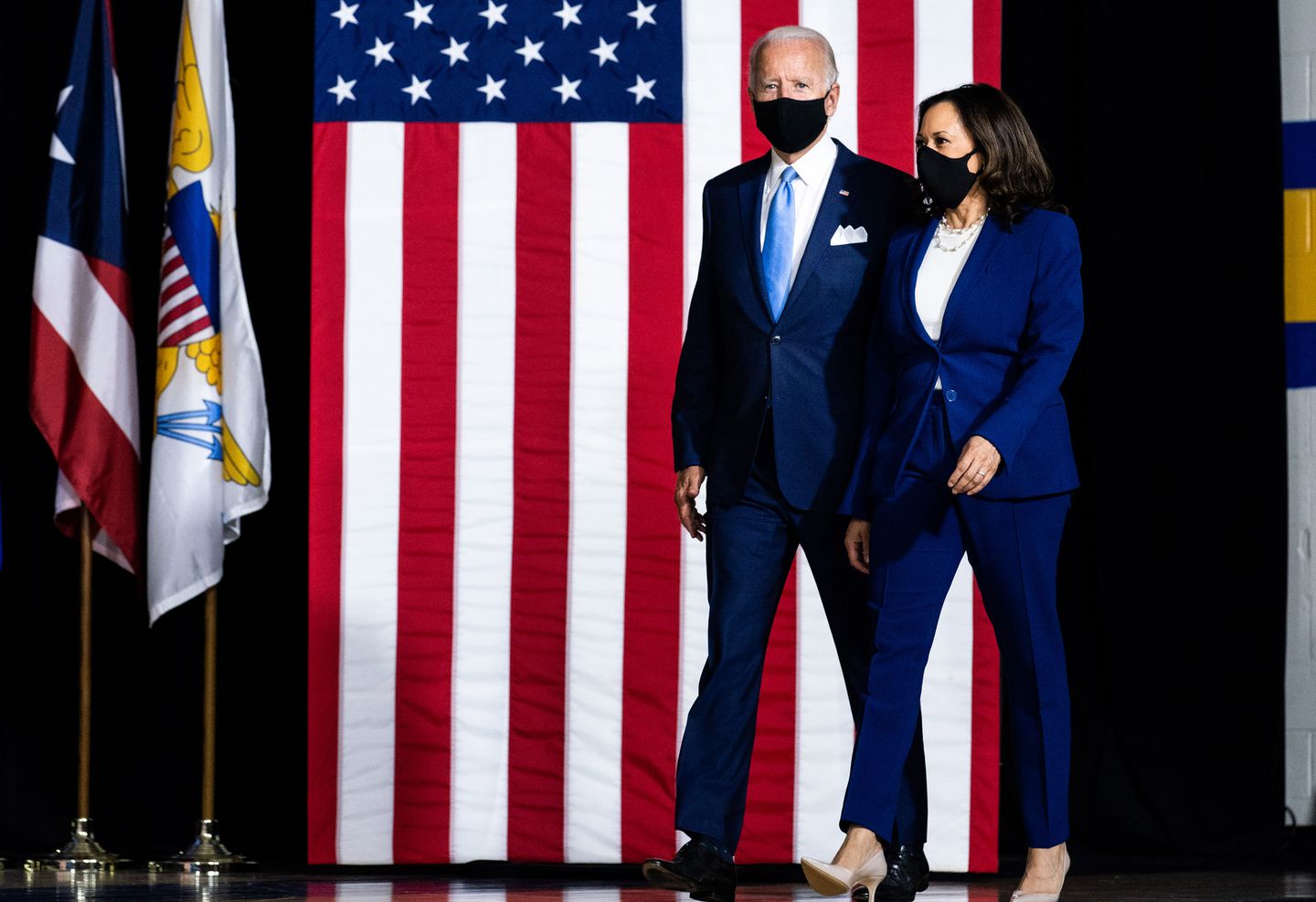 President-elect Joe Biden and Vice President-elect Kamala Harris are going to make history in many ways. The oldest person to be elected President, the oldest President, the first black person and woman to be elected Vice President.
The history making does not stop there.
They are the first Presidential combo that would not have an Ivy league education on their resume since Jimmy Carter and Walter Mondale. The White House will, for the first time in 30 years, be occupied by regular folks who were educated in public schools.
POTUS 42
Bill Clinton – Yale Law School
Al Gore – Harvard University
POTUS 43
George W. Bush – Yale University, Harvard Business School
Dick Cheney – Yale University
POTUS 44
Barack Obama – Columbia University, Harvard Law
Joe Biden – University of Delaware, Syracuse University
POTUS 45
Donald Trump – University of Pennsylvania
Mike Pence – University of Indiana, Purdue University
POTUS 46
Joe Biden – University of Delaware, Syracuse University
Kamala Harris – Howard University, University of California
The presidency of Joe Biden and Kamala Harris can best be described as the public school educated presidency. It is the authentic blue collar presidency.
After the 4 years of the blue blooded/silver-spoon presidency of Donald Trump, comes a new era of Amtrak/Scranton Joe and Immigrant/HBCU (i.e., Historically Black College and University) Kamala.
It is a welcome relief from the stranglehold of the masters of the universe who bled the nations dry to feed their insatiable high life lifestyle and extravagant orgy.
What a breath of fresh air.