MAY YOUR ROAD BE ROUGH 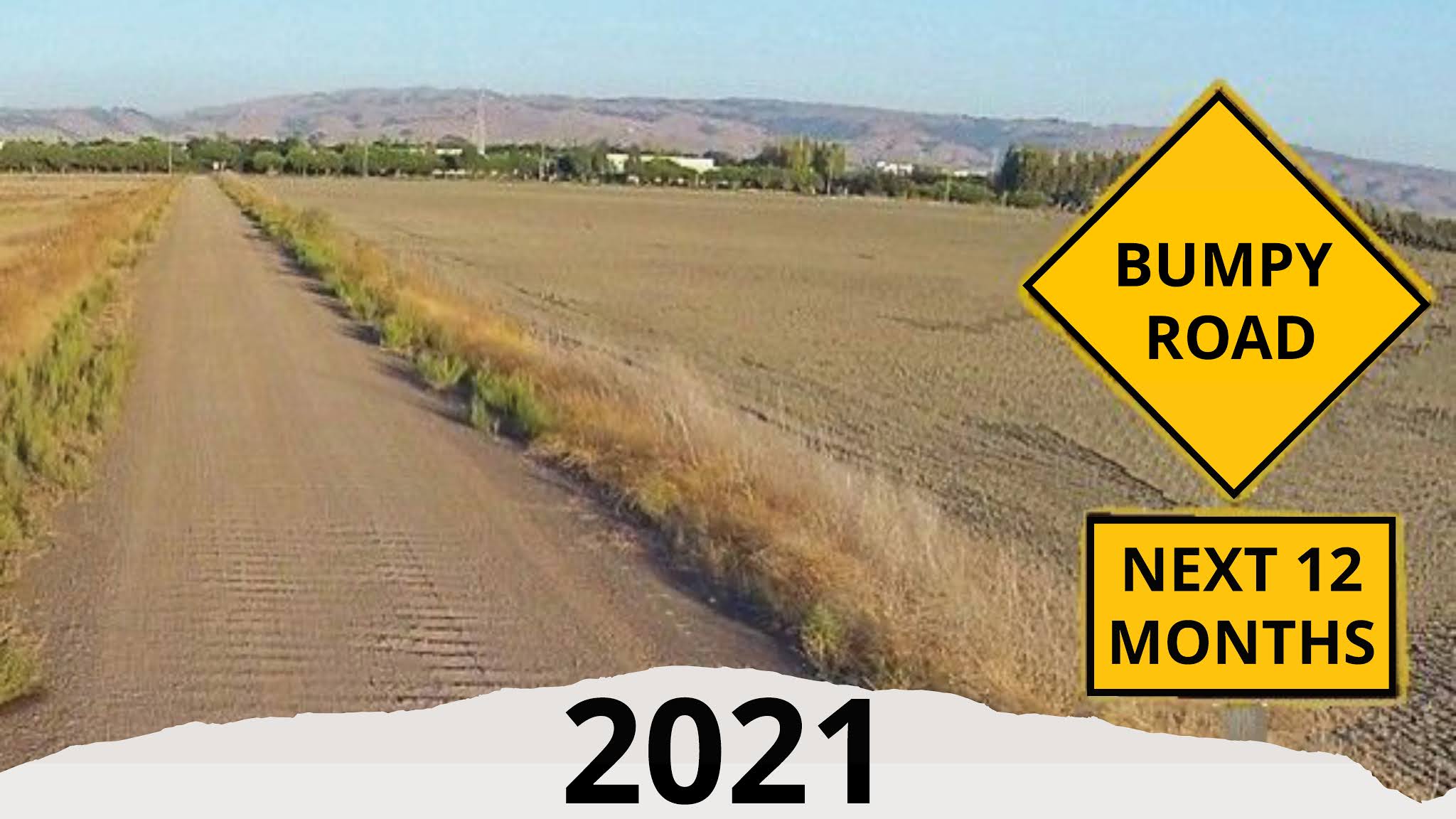