DONALD TRUMP COULD BE IMPEACHED AND REMOVED BEFORE JANUARY 20 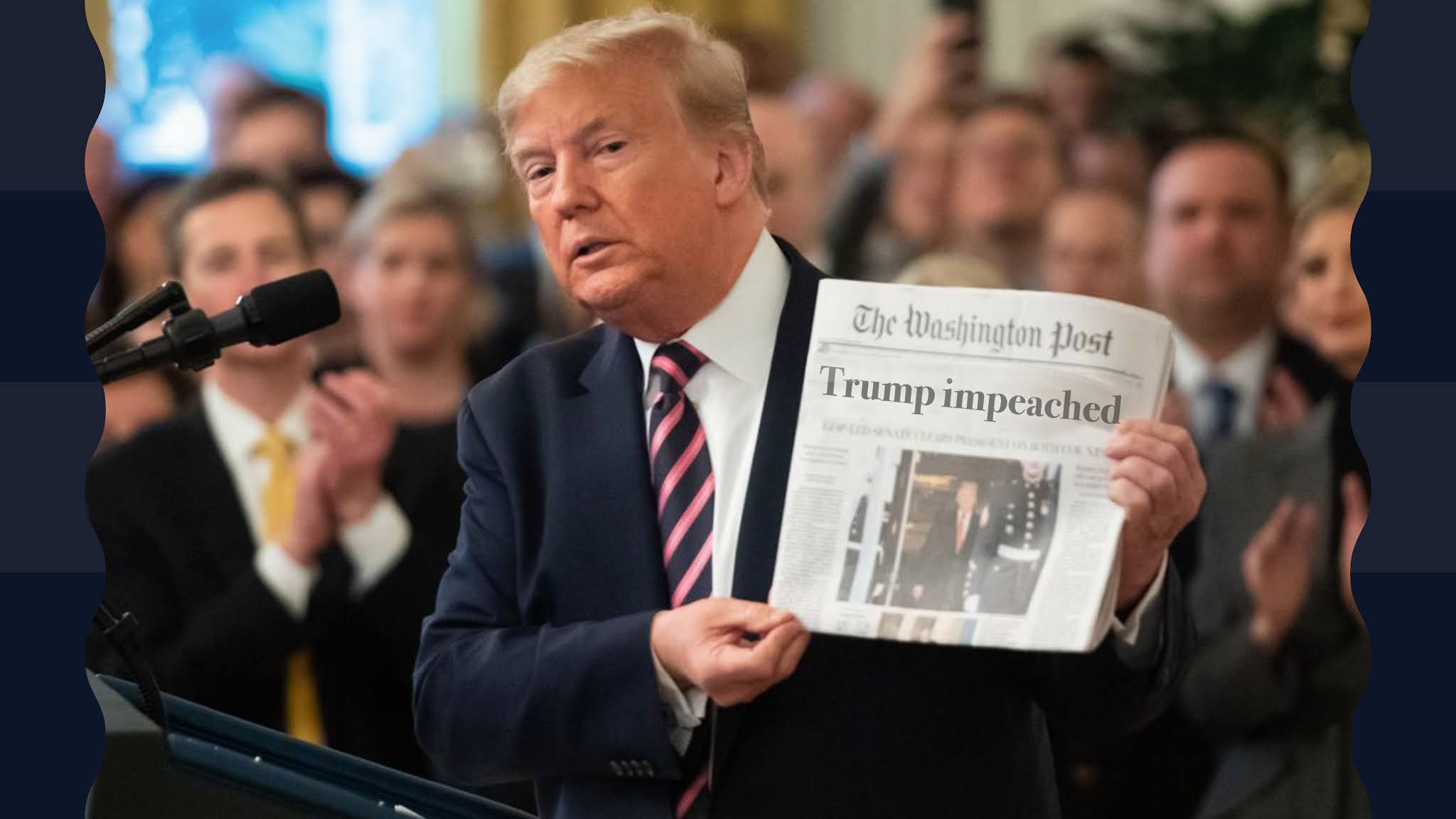 Question
Would Mike Pence be the 46th President of the United States, or would he be an "acting president” with Joe Biden still considered the 46th president, if Donald Trump is impeached by the House of Representatives and convicted by Senate
Answer
It depends on whether Trump steps down voluntarily or be removed under the 25th Amendment, according to the National Constitution Center and reports by the nonpartisan Congressional Research Service.
If Trump resigns or is impeached and removed from office, Pence would become the 46th President of the United States. This would make Joe Biden the 47th president when he takes office on January 20.
If the 25th Amendment were invoked, Pence would become the “acting president,” but would not officially be considered a U.S. President.