THE REAL ORIGIN OF THE RELIGIOUS RIGHT 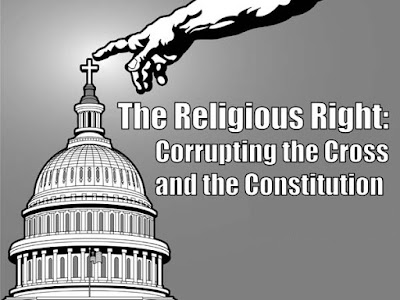 They’ll tell you it was abortion. Sorry, the historical record’s clear: It was segregation.
This is a much needed history lesson for all the African Christian Conservative knuckleheads who ignorantly and sheepishly buy into all the lies about fighting the good fight of faith.