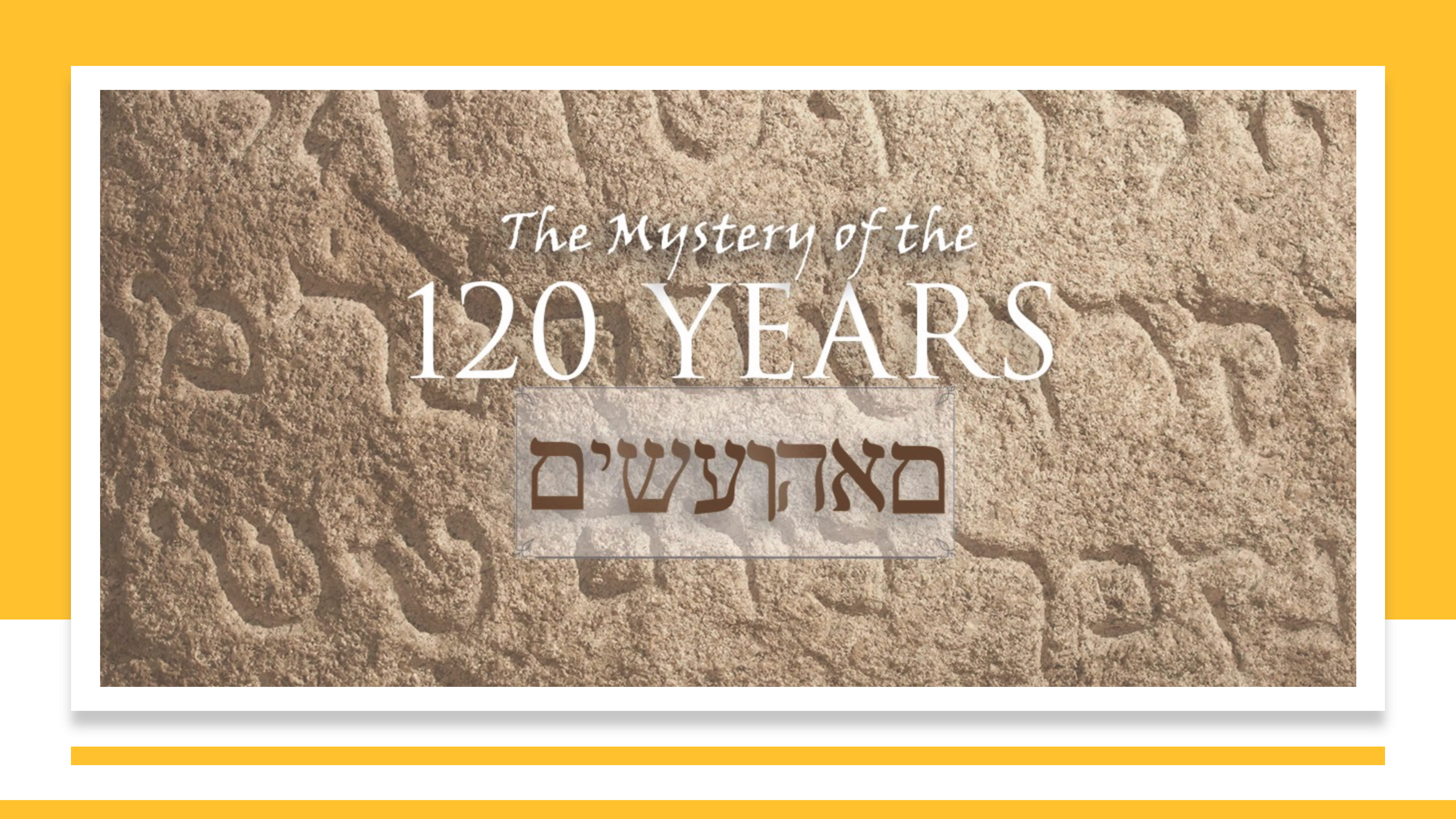 “His Days Shall Be 120 Years”
By Akin Ojumu
Despite God’s grace and mercy to man in his fallen state, which have resulted in great advancement and progress in human civilization, dark clouds of wickedness filled the earth. Lawlessness had taken over man’s soul and every intention of the thoughts of man’s heart was only evil continually.
“Then the Lord saw that the wickedness of man was great on the earth, and that every intent of the thoughts of his heart was only evil continually. The Lord was sorry that He had made man on the earth, and He was grieved in His heart. The Lord said, “I will blot out man whom I have created from the face of the land, from man to animals to creeping things and to birds of the sky; for I am sorry that I have made them.” But Noah found favor in the eyes of the Lord”” (Genesis 6:5-8).
Shortly after the fall, depravity became pervasive, and degeneracy shot to stratospheric heights. Soon, Cain would murder Abel, his brother, in a paroxysm of jealousy. The children of Cain would go on to become known as wicked people. The culmination of this evil is described in Genesis 6:1-2, where we are told that angelic beings entered into unholy matrimony with the daughters of men.
“Now it came about, when men began to multiply on the face of the land, and daughters were born to them, that the sons of God saw that the daughters of men were beautiful; and they took wives for themselves, whomever they chose.” (Genesis 6:1-2).
Refusing to learn from the error of Adam and Eve, man once again bought into Satan’s lie that they could be as wise as God and would live forever. Sold on an illusion, the daughters of men invited demons to take over their body and soul in a mass demonic invasion. Believing that by cohabiting with demonic beings they would bring forth Nephilim endowed with transcendental ability and immortality, man demonstrated a headstrong willfulness to defile God’s commands in every way.
That Satan deceived them would soon become apparent. The offspring of the illicit wedlock were mere mortals and nothing transcendental. Yes, these were giants, powerful men on the earth and men of renown. Nevertheless, they were still flesh and blood all the same.
For a period of sixteen hundred and fifty-six (1656) years, God endured man’s degeneracy. Eventually, God’s patient ran out and He could no longer tolerate man’s depravity. The lawlessness of man grieved God’s heart greatly, so He regretted ever making man and He wished man never existed.
Realizing that mankind loved sin and was never going to give up wickedness, the annihilation of the human race, as a permanent solution to their penchant for iniquity, was inevitable. Having concluded that man and the world He created had to be completely obliterated, God commenced the slow countdown to the flood.
Before unleashing His wrath, however, God gave the human race a second chance. The merciful God extended to mankind a period of grace during which they were called upon to repent of their sins and turn away from their wickedness. This period of grace, or the calm before the storm, if you will, was the 120 years mentioned in Genesis 6:3.
“Then the Lord said, “My Spirit shall not strive with man forever, because he also is flesh; nevertheless, his days shall be one hundred and twenty years.” (Genesis 6:3).
The “His days shall be 120 years” refers to the grace period given to man to repent or get destroyed. During this interval of mercy, Noah built the Ark while God graciously withheld his wrath. Along with being the builder of the Ark, Noah was also a preacher of righteousness (2 Peter 2:5). He was God’s messenger during the 120 years of grace calling a sinful world to repentance. As Noah preached, God waited patiently hoping for mankind’s penitence (1 Peter 3:20).
Contrary to popular belief, God did not promise mankind 120 years and our years on earth were not reduced to 120 years. The 120 years in Genesis 6:3 is not longevity of mankind but a stay of execution of God’s wrath. It was the grace period extended to mankind to repent in order to stop the deluge of God’s anger that would otherwise be visited upon the earth.
Sadly, until the very day the rain came, no one paid Noah any heed. So, the great flood of God’s wrath came and drowned them all, except for Noah and his family.