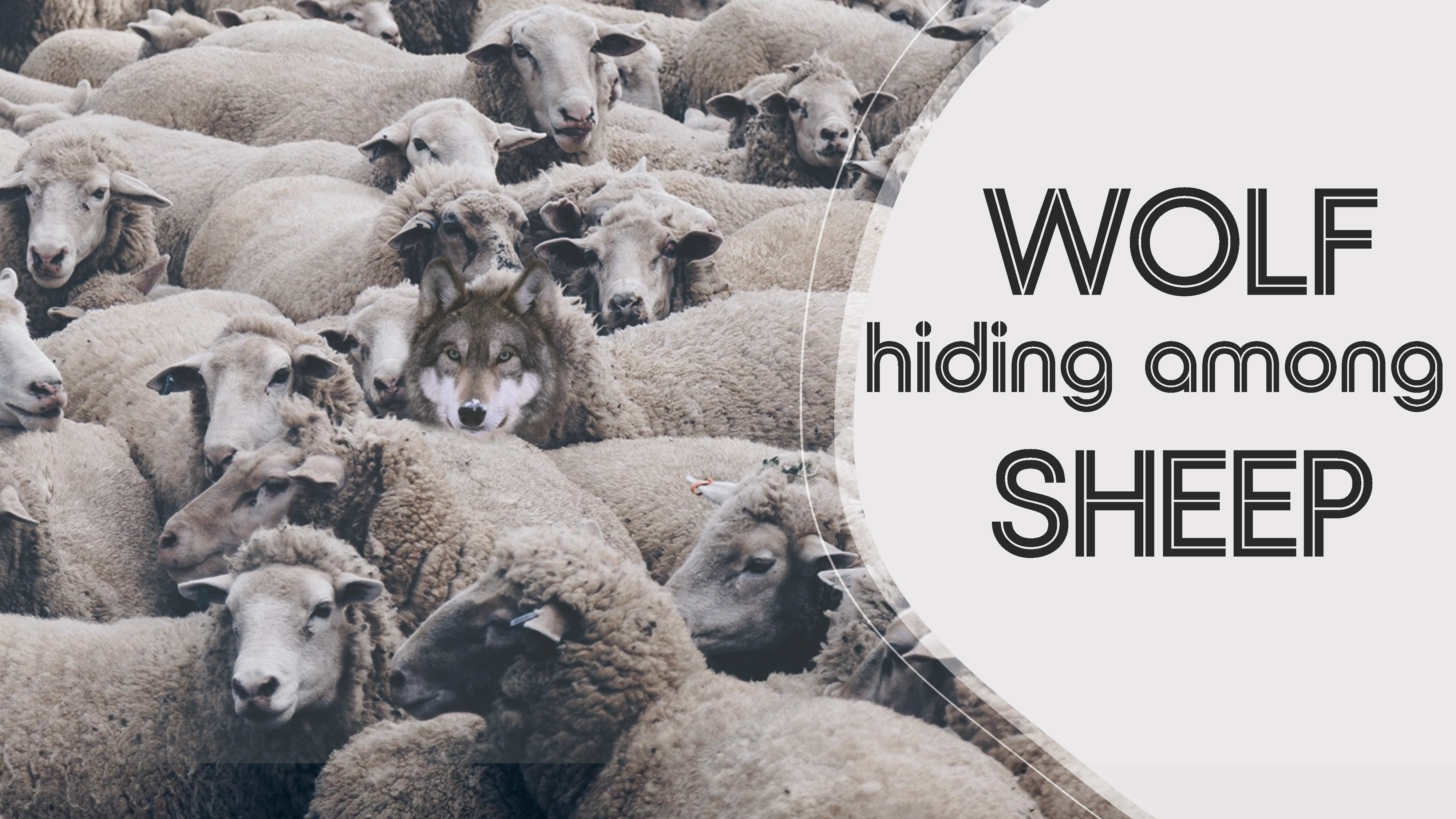 “Savage Wolves Speaking Twisted Things”
By Akin Ojumu
““Be on guard for yourselves and for all the flock, among which the Holy Spirit has made you overseers, to shepherd the church of God which He purchased with His own blood. “I know that after my departure savage wolves will come in among you, not sparing the flock; and from among your own selves men will arise, speaking perverse things, to draw away the disciples after them. “Therefore be on the alert, remembering…”” (Acts 20:28-31).
“Watch out! Be on your guard! Be continually alert! Be vigilant! Stay awake!”
This was the theme of Paul’s farewell speech to the elders of the Church at Ephesus whom he had invited to meet with him at Miletus while on the last leg of his third and final missionary journey. Here was this spiritual juggernaut who, at the twilight of his ministry, was giving his beloved spiritual children his deathbed message, if you will. Out of all the many things he could have told them, he chose instead to warn them to be on the lookout for “savage wolves who will come speaking twisted things.”
Paul admonished the Ephesians elders of the one thing that kept him awake at night, and that was the incursion of false teachers, the proliferation of false teachings, and the erosion of true doctrine in the Church. And he wanted them to keep their guard up at all times.
Agonizingly, there’s not a whole lot of vigilance and remembering going on these days in the Church. Christians have tragically disengaged their minds from the life and death call to interrogate the weird ideas and wild speculations that pour out from the pulpit like a deluge.
Unlike the Bereans who went back and checked whether what Paul told them was true, Church folks of our day have completely suspended their sense of disbelief. Instead, they derive a false sense of relief and false security from the lies they are continually being told.
This inability and unwillingness to question and challenge what the man of God says is the reason men like Benny Hinn, Kenneth Copeland, Osayi Arome, Joshua Selman, Johnson Suleman, Jerry Eze, and all the General Overseers and General Superintendents of the religious world continue to exploit the ignorance of Christians. Preying on the fears of hapless Believers, these ravenous wolves successfully take the redeemed of God captive with their false Gnostic theology.
And this lack of wholesome incredulity and healthy skepticism is the reason Duncan Williams could boldly declare and say:
“Apostle Paul had an option to live or to die. Then he decided, by his choice, that it was profitable for the church to be alive than to go to heaven. So, he decided that he will be alive…And I'm saying on the basis of these arguments, that believers can choose to die on your own terms. It is possible by the Word of the Lord. Now, go to Genesis. God promised us 120 years. Our years are reduced to 120 years. Long life is possible…”
Having dispatched Duncan Williams’ gross misinterpretation of Philippians 1:21, let’s now turn our attention to the other argument he used to support his twisted assertion that Believers can choose to die on their own terms.
Citing Genesis 6:3, Duncan Williams said, “God promised us 120 years. Our years was reduced to 120 years…”.
“Then the Lord said, “My Spirit shall not abide in man forever, for he is flesh: his days shall be 120 years.”” (Genesis 6:3)
In its proper context, Genesis 6:3 alludes to the beginning of the end of the world that then existed before the flood. At this time, the human race was making the most of their cursed existence in a post-fall and antediluvian (i.e., pre-flood) world.
Following the fall, Adam and Eve were cursed by God and driven out of the Garden of Eden. Despite suffering from the consequences of God’s wrath, God continued to extend His grace and mercy to the man He created. The providence of God caused them to multiply and fill the earth.
We’ll expand on this thought next time.