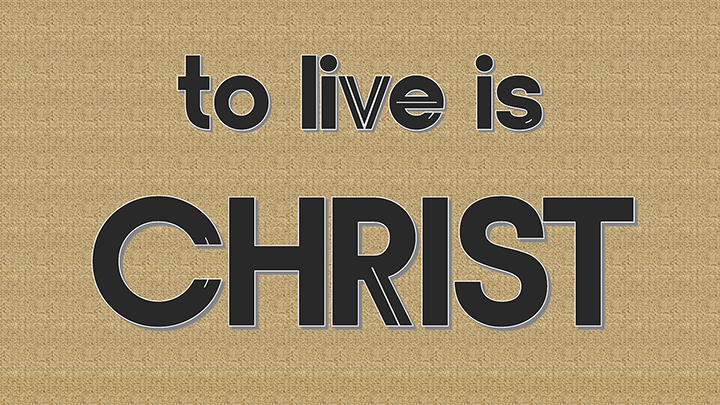 “For Me, To Live is Christ”
By Akin Ojumu
Whereas the Bible tells us in Hebrews 9:27 that, “Inasmuch as it is appointed for men to die once and after this comes judgment,” Duncan Williams says the Bible is absolutely wrong. According to the heavily anointed prophet with the potbelly, “Believers can choose to die on their own terms.” That’s right. “When you die is up to you and your own self-appointment,” declares the man of God.
What this man is saying is absolutely ridiculous, unequivocally outrageous, and outrightly dangerous. This type of abuse of the Word of God, and careless disregard for the sanctity of Scriptures, could potentially get people killed, spiritually and even physically. You do not want to ever trifle with the Word of God. The Bible warns us that anyone who deliberately and habitually misuses the Word of God is accursed.
First, it was Paul:
“Let God’s curse fall on anyone, including us or even an angel from heaven, who preaches a different kind of Good News than the one we preached to you.” (Galatians 1:8).
Thereafter, Apostle John:
“And I solemnly declare to everyone who hears the words of prophecy written in this book: If anyone adds anything to what is written here, God will add to that person the plagues described in this book.” (Revelations 22:18).
This is serious stuff, folks. The Word of God is sacrosanct. It is sacrilegious to demean the Scriptures by not dividing it rightly, i.e., handle it inaccurately. It’s with this in mind that I continuously inveigh against men of God who trash the Word of God by their false teachings. This is the backdrop for my persistent denunciation of preachers who handle Scripture with an air of nonchalance and arrogance.
“For to me, to live is Christ and to die is gain.” (Philippians 1:21)
Contrary to what Duncan Williams said, Paul was not in Philippians 1:21 deciding between life or death. Rather, Paul was saying that it did not matter whether he lived or died. All that mattered to him was for the Gospel to be advanced, for Christ to be preached, and for the Lord to be magnified. His singular focus was the expansion of God’s kingdom. That’s all that mattered and that's what he lived for.
Living or dying was inconsequential to Paul, as long as Christ is preached, and sinners are saved. Although he would have preferred to die so that all his pain and suffering might end and he could go be with Christ his Lord in Heaven where there is no pain or suffering, it was not up to him when to die. Paul had no choice whether he lived or died.
“But if I am to live on in the flesh, this will mean fruitful labor for me; and I do not know which to choose. But I am hard-pressed from both directions, having the desire to depart and be with Christ, for that is very much better; yet to remain on in the flesh is more necessary for your sake.” (Philippians 1:22-24).
What Paul would have wanted was to die. But he knew to remain in the flesh was more profitable for the sake of the Philippians. Though he would have loved to die, if he had a choice, but he was convinced the Lord was going to let him live just because of the work that still remained. While Paul would have chosen death, he was ready to accept whatever plan God had for him.
“For me, to live is Christ, and to die is gain.”
As far as Paul was concerned, living meant living for Christ. For him, dying was an icing on the cake. If he died, he would go and be with the Lord in Paradise. It was Christ plus nothing. He did not live for wealth, he did not live for fame, he did not live for prestige, he did not live to be honored, he did not live to be worshiped, he did not live to be revered, he did not live for tithe and offering, and he did not know or care how long he had to live. As long as he had breath, the man simply chose to live for Christ.
Next time we’ll discuss Duncan Williams’ interpretation of Genesis 6:3.