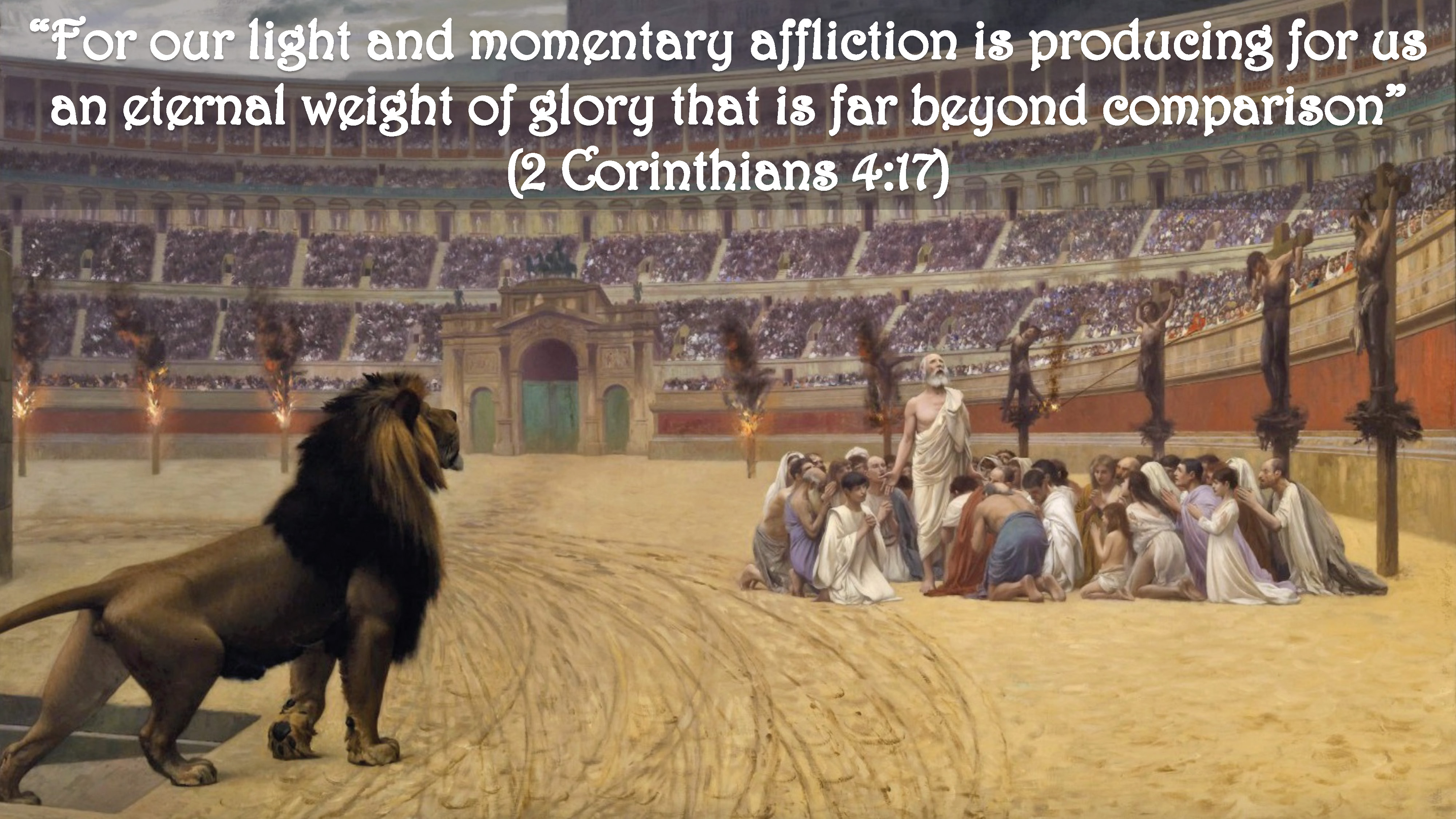 “Count It All Joy, Brethren”
By Akin Ojumu
Contemporary preachers like to point to their ostentatious lifestyles as proof of their anointing and right standing with God.  To these men of God, owning a fleet of exotic automobiles and commanding a portfolio of palatial homes is the definition of success in ministry and evidence of God’s favor upon their lives. Because they possess so much of the material world, they expect respect, and oftentimes demand reverence, from those who are not as anointed, and thus not as blessed, as they are.
The concept of “glamor equals favor” is nothing original. The Scribes and the Pharisees believed the very same thing. In the tenets of the Jewish religious leaders, material wealth is an attestation of spiritual health. The more of this world you own, the more of God you are. God bestows prosperity and fortune upon the righteous, while poverty and misfortune follow them that are unrighteous.
To show their righteousness, as demonstrated by their blessedness, these religious leaders go to great lengths to put on a public display of their affluence. It’s important to them for people to see how righteous they are by how wealthy they are. Obsessed with gross exaggeration, whatever they do, they tend to overdo.
“Everything they do is for show. On their arms they wear extra wide prayer boxes with Scripture verses inside, and they wear robes with extra-long tassels. And they love to sit at the head table at banquets and in the seats of honor in the synagogues. They love to receive respectful greetings as they walk in the marketplaces, and to be called ‘Rabbi.’” (Matthew 23:5).
In stark contrast to the compulsive obsession with wealth and unhealthy emphasis on outward show of piety by the Jewish religious leaders and modern-day pastors, the early Church fathers were characterized by somberness, soberness, and simplicity. The preoccupation of these real giants of the faith was Christ and Christ alone. This sentiment was conveyed by Apostle Paul in a short but powerful statement in Philippians 1:21.
“For me, to live is Christ, and to die is gain.”
Living, for these righteous men, meant living for Christ. Dying, for them, was even better because they get to be with the Lord in Paradise. They did not live for wealth, they did not live for fame, they did not live for prestige, they did not live to be honored, they did not live to be worshiped, they did not live to be revered. They lived simply for Christ. It was Christ plus nothing else.
In following Christ, these heroes of the faith suffered greatly. They were hounded by the secular rulers, hated by the religious establishment, and despised by the people. They were persecuted, insulted, maligned, and falsely accused.
Throughout it all, and in it all, their attitude was:
“Consider it all joy, my brethren, when you encounter various trials...” (James 1:2-4).
For the joy of preaching the Gospel and the opportunity to glorify their Master, they endured extreme hardships.
Can the same be said of Believers today? Is this the message you hear preached by the Bishops and General Overseers? Has your pastor ever told you that suffering in the name of Christ is part of the Christianity package? When was the last time your daddy in the Lord told you that, as a Christian, you can be physically sick, materially poor, and temporally unsuccessful?
Show me the prayer points in your church’s prayer meetings? Aren’t they all about “me, me, me?” “God, protect me, heal me, favor me, bless me, give me, prosper me, increase me, enlarge me, elevate me, eliminate my enemies.” Has there been a time when you sincerely prayed, “Lord, let your will be done no matter what,” and you actually meant it?
Are you really committed to serving God even if it means that you have to remain wretchedly poor, miserably sick, and with nothing to show for it in terms of the world’s measure of success? Does your devotion to God rise to the level of, “For me, to live is Christ?”
Listen folks, at the end of the day, whom you live for determines how you live. Longevity means nothing when life is lived for self and not for Christ. Those who spend their lives counting time without making time count for Christ will spend eternity in regret.