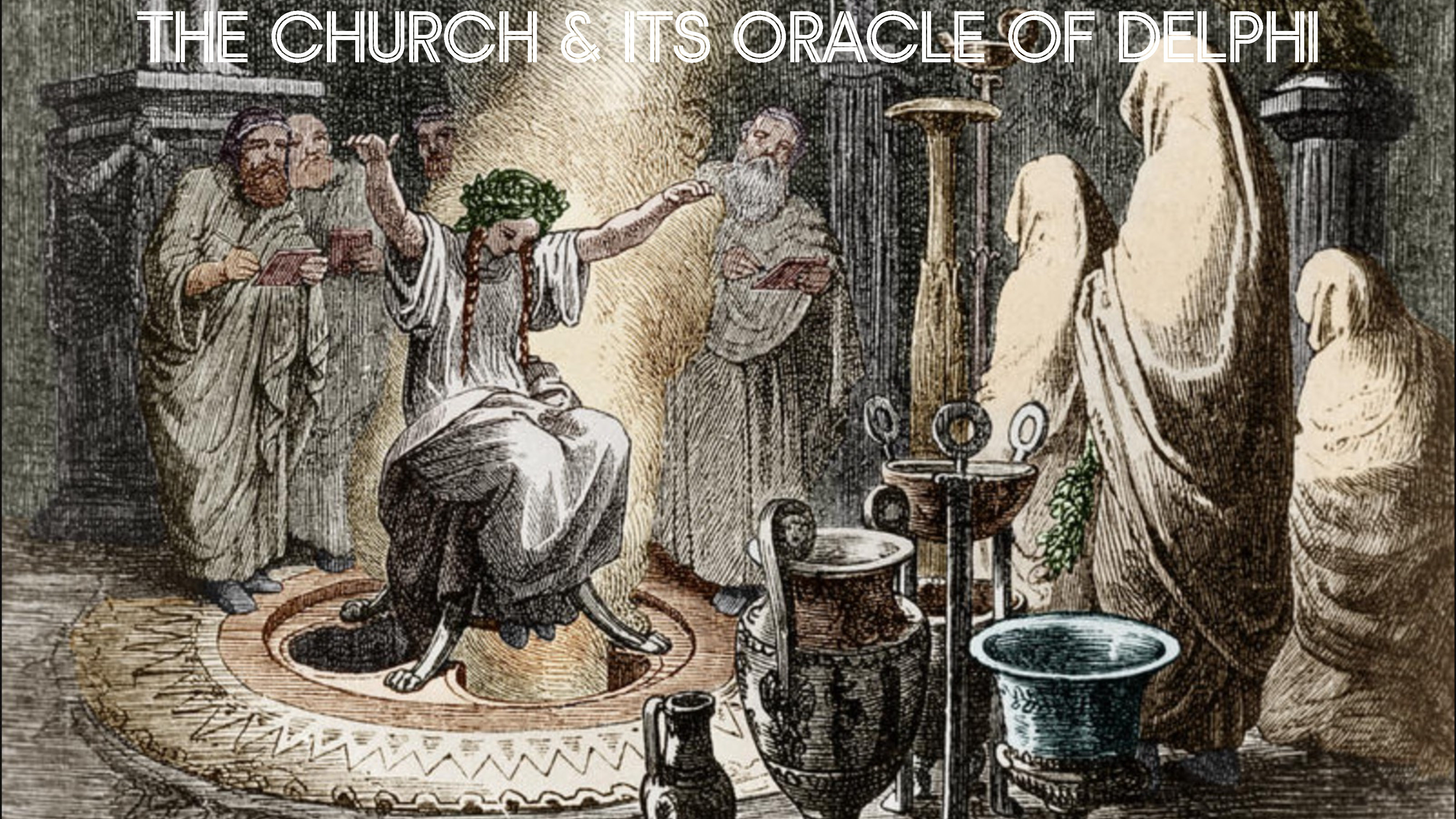 By Akin Ojumu
Finally, the silly season of religious wackiness has officially kicked off. Between now and December 31st, many Christian and quasi-Christian denominations will hold various daily events that will culminate in the New Year Eve’s crossover service when the curtain is drawn on the Year 2022.
These religious events, many of which last all day long, are often festooned with spurious prophecies and bedecked with specious proclamations. In made-for-TV histrionics that would have given the Oracle of Delphi a run for their money, soothsayers of all sorts crawl out of the woodwork to mesmerize their captive audience with outlandish predictions for the new year.
For the next few days, the gurus that run the religious establishments will inundate their congregation with wild claims of:
“Thus says the Lord…”
“The Lord told me…”
“I heard it directly from Daddy…”
“Daddy told me to tell you…”
Claiming to have received a direct message from the Almighty God, these fortune tellers will bewitch their adoring followers by making it seem they have a special relationship with God that their adherents don’t, and can’t, have. This special relationship grants them direct access to the presence of God that no one else enjoys but themselves. Which explains the prophecies from their “Daddy.”
For the benefit of those who may not appreciate how perversely outrageous this annual ritual has become, the following are excerpts of the “prophecies” for 2022 given by a sample of Nigerian pastors.
Pastor AA
(1) More than 80 per cent of projects starting in 2022 will succeed.
(2) This year will be a year of the emergence of previously unknown stars.
(3) In spite of everything happening, this year will be a year of some massive breakthroughs (in science and in finance).
(4) Infant mortality rate will drop by at least 50 per cent.
(5) There will be two monstrous storms (one coming from the Atlantic and one from the Pacific) unless they are weakened, the results will be terrible.
Bishop DO
(1) I believe everyone will be crossing over to new realms.
(2) The days of your mourning are over.
(3) This coming Year 2022, you will manifest full blast as a sign and wonder to your world.
(4) Every arrow of the wicked that targets your life and family shall be returning 7-fold to their source
(5) The Year 2022 shall mark the end of your struggles over every issue of life.
Apostle JS
(1) I saw a sitting governor’s convoy attacked. But God saved him because they almost overpowered him
(2) I saw a revelation of a sitting African president walking away and waving his hand, which speaks of death. I was about to pray for him, but God told me don’t pray, you can’t change it.
As though suffering from a severe form of dissociative amnesia, the hapless folks who consume this nonsense seem intent on not remembering the glaring fact that none of the prophecies for the previous year came to pass.
Rather than doing the hard work of interrogating their commonsense and checking the veracity of prior predictions, they block out the thought as though the memory is too traumatic a reality for them to confront. Drunk to stupor on the Kool-Aid of the man of God’s prophecies, they become incapacitated to test the spirit as 1 Johns 4:1 instructs.
Year after year, the so-called prophets make proclamations that never come to pass. Yet, they continue to draw massive followings who, out of fear and ignorance, hang on with hopeful expectations to the lies they’ve been fed.
At the end of every year, they are promised that the next year will be the end of their sufferings and struggles. After spending the entire year in never-ending suffering, a year they were promised would be marked by absence of struggle, they return to the same man of God to be fed with more of his false promises.
This endless cycle of deception is what you get when the word of the man of God carries more weight than the written Word of God. To many of these suckers, Scripture is whatever the pastor says. It doesn’t matter that he is a heretic and a liar, the word of the General Overseer is the word of God.
“All Scripture is inspired by God and profitable for teaching, for reproof, for correction, for training in righteousness; so that the man of God may be adequate, equipped for every good work.” 2 Timothy 3:16-17).
Followers of men are bound to be oblivious of the fact that Scripture – with its 66 books, 1,189 chapters, 31,173 verses, and 774,746 words – is all they need for life and godliness. They’ll continue to hitch the wagon of their eternal destiny to the empty words of ordinary men.
It’s for this reason that many who call themselves Christian will wake up one day and find themselves in the pitch black, burning ditch of hell.