BURNING FIRE SHUT UP IN MY BONES (PART II) 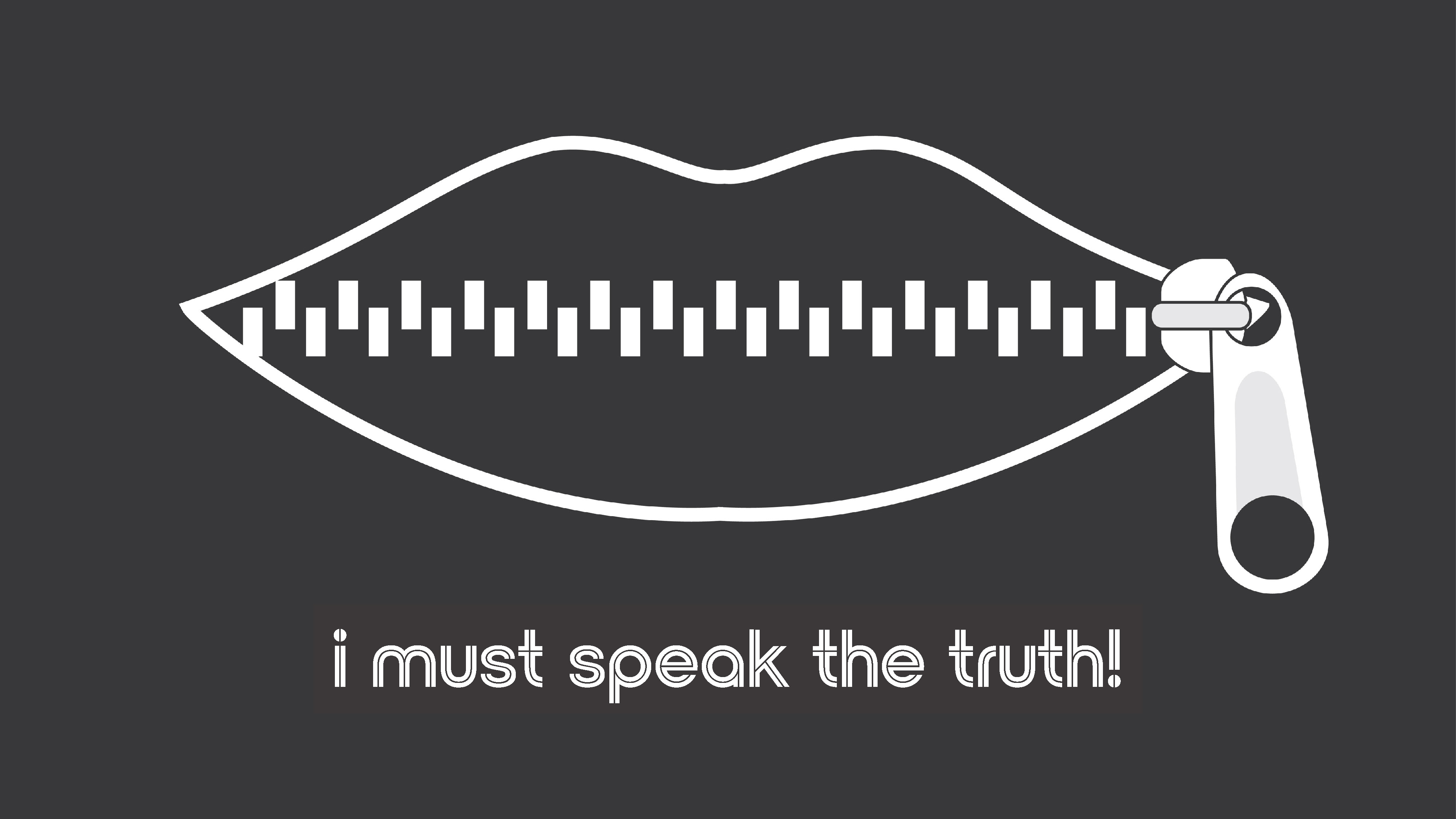 “The Uncomfortable Truth”
By Akin Ojumu
Perhaps more than any other Old Testament prophet, Jeremiah was the target of great ridicule, fierce persecution, cruel mockery, and relentless abuse from the people to whom he delivered God’s warnings. His fire and brimstone message did not enjoy much popularity amongst the populace.
While other prophets at the time painted a rather rosy picture of the future, Jeremiah’s prophecies were in stark contrast. He boldly proclaimed exactly what God told him to tell the people. Jeremiah warned that a great destruction was imminent and that the people needed to repent.
For daring to preach a message that made people uncomfortable, Jeremiah was ostracized and socially isolated. Because they found his message of doom and gloom offensive and insensitive, the people turned on him and made his life a living hell. After a while, Jeremiah couldn’t take it any longer. The constant snipping started to weigh him down, and the ferocious attacks wore him out. Having been thus cancelled, Jeremiah was tempted to quit being the mouthpiece of God altogether.
There were prolonged periods of time when Jeremiah completely stayed silent and would not utter a word. For weeks and months, the prophet refused to pass on to the people God’s declarations. He got tired of being the bearer of bad news. Filled with dread of rebuke he knew he would get from the people, Jeremiah zipped his mouth. The prophet simply stopped blowing the trumpet.
On other occasions, when he felt he could not just keep quiet and say nothing, rather than saying things that would offend people, Jeremiah instead started telling the people exactly the type of things they wanted to hear. He began to dish out messages that tickled the ears. In his attempt to avoid sounding confrontational, he decided to soften his proclamations, to make them more palatable. Jeremiah watered down the Words from God to make them more acceptable.
As much as Jeremiah tried though, God would not let him. The very Word of God he tried to hide from the people turned into fire that burned him up on the inside. The Word of God in Jeremiah’s heart became a fiery furnace burning him up in his belly. The heat of the Word hidden on his inside consumed him. And the longer Jeremiah chose not to speak at all, or he decided to speak the diluted version of God’s Word, the hotter the divine oven on his inside burned.
After fighting and resisting the Word of God to no avail, finally, Jeremiah gave up trying to suppress the truth. In exasperation he declared:
“My anguish, my anguish! I writhe in pain! Oh, the pain in my chest! My heart pounds within me; I cannot be silent. For I have heard the sound of the horn, the alarm of battle.” (Jeremiah 4:19).
“But I am full of the LORD's wrath; I am tired of holding it back. "Pour it out on the children in the street, and on the young men gathered together. For both husband and wife will be captured, the old and the very old alike.” (Jeremiah 6:11).
“But if I say, “I will not remember Him or speak anymore in His name,” then in my heart it becomes like a burning fire shut up in my bones; and I am weary of holding it in, and I cannot endure it.” (Jeremiah 20:9).
Vilify me all you want, but I will speak the truth as I understand it no matter the fallout. You may not like it, you may despise me, you may think I’m controversial, combative, and divisive, it doesn’t matter. Like Apostle Paul, I’m not ashamed of the Gospel, for it is the power of God unto salvation to anyone who believes and continues therein in what the Gospel proscribe. And woe is me if I preach not the Gospel.
If you are looking for scintillating, make-me-feel-good-with-myself messages, you’ve come to the wrong person. This is a place where the truth is spoken, undiluted, undefiled, and uncorrupted. What you’d read in these commentaries will hit you in the soul like a wrecking ball traveling at the speed of light.
What I write will jolt your conscience. What I say will rattle your cage. My intention is not to entertain you, and I have zero interest in thrilling you. My one and only goal is to show you the truth that’ll help you know God better. And by knowing God better, you’ll make your soul right with Him.