BURNING FIRE SHUT UP IN MY BONES (PART I) 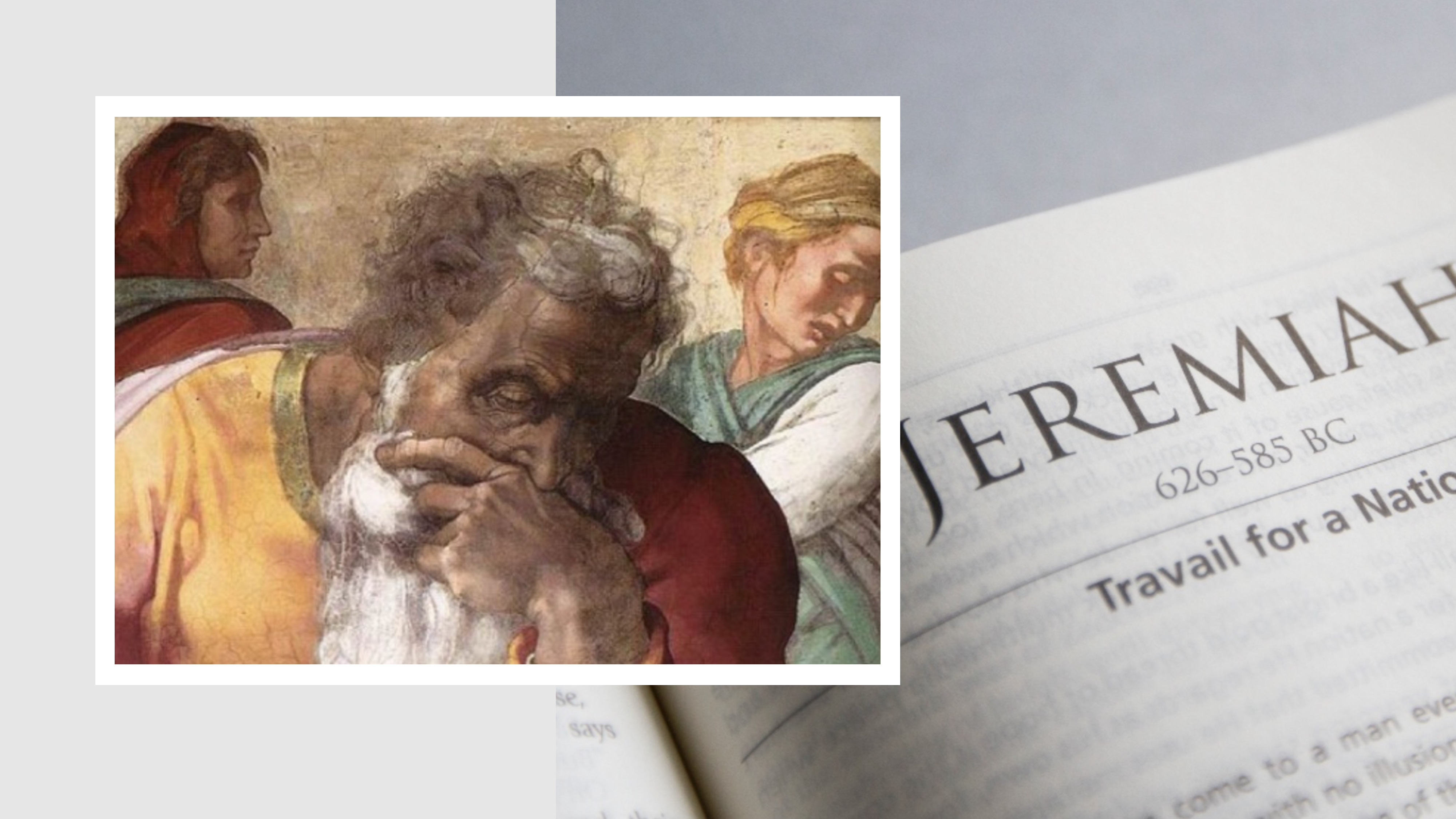 “Prophesying Doom in the Midst of Boom”
By Akin Ojumu
Craven sensationalism and cynical emotionalism are the hallmarks of modern-day Christianity. The Gospel has been vastly trivialized and the Word of God grossly superficialized by men and women who are supposed to be shepherds of God’s flock.
Ours is an era where people are drawn to ear-tingling sermons that promise them all the desires of their unregenerate hearts and then some. Messages of brokenness don’t garner a whole lot of likes on Facebook. If you are the type still hung up on holiness, don’t expect much traffic to your YouTube channel. You can be sure your Twitter followers will be limited to a handful of people if you insist on making righteousness a cause celebre.
In a lot of ways, contemporary Christianity bears a stunning resemblance to the days of Prophet Jeremiah. When you compare the response to Jeremiah’s message to how people receive those who are blowing the trumpet and calling the Church to repentance today, the similarities are uncanny. It's easy to understand how Jeremiah must have felt during those many years he spent weeping and telling the people what they loathe to hear.
It was during the latter part of Josiah’s reign as king of the southern kingdom of Judah that Jeremiah first started preaching. Jeremiah was a young man when he caused a mass hysteria in Judah with his fire and brimstone messages. For the next forty-two years, a period that spanned the reign of seven kings, Jeremiah repeatedly warned Judah of the impending wrath of God.
During his reign, king Josiah had instituted spiritual reforms in Judah. He revived the national consciousness by calling his people back to God from idol worship. Under Josiah, religious worship and ceremonies had been re-instituted. At the urging of the king, the people had rediscovered the Law of God. Josiah would summon the people to holy gatherings where he brought out the Law of God and caused it to be read out loud to the people. Together with the people, king Josiah cried out to God in repentance and begged for forgiveness. Josiah pleaded with God to revive His people and restore them back to Himself.
For being a God fearing king, the people of Judah adored king Josiah greatly. In their eyes, he was a religious celebrity and a spiritual superstar who brought about revival in the land. The king was their hero, and they all looked up to him. As their spiritual father, Josiah was their measure of spirituality. The people's spirituality was fickle and fleeting, it started and ended with Josiah.
It was at the height of the seeming spiritual revival in Judah that Jeremiah began to preach doom and gloom. At a time when Judah was experiencing a renaissance in the worship of YAHWEH, entered Jeremiah with his message of woes and destruction. While Judah blossomed, with peace and security all around, this young prophet started to rain on their parade.
Against the backdrop of what appeared to be a revival, prosperity and overall spiritual wellness, were Jeremiah’s ominous and foreboding messages. The central thrust of his ministry was to call Judah to true repentance in order for them to escape the disaster that was going to come upon them if they didn’t. Of course, the people laughed him to scorn. They thought the young man was off his marbles. The people struggled to reconcile Jeremiah’s prophecies of wrath and devastation with the health, wealth, and success they were currently experiencing.
To the people, Jeremiah seemed very out of touch with the times. The man was busy prophesying doom and gloom in the midst of boom and good. As a result, he became the butt of cruel jokes. They poked fun at him because every time he opened his mouth, it was him shouting, “Calamity!” or “Destruction!” And for this, he was buffeted with insults, showered with contempt, and socially distanced.
After a while, the constant public humiliation eventually got to Jeremiah. The social isolation to which he was subjected became too much for him to bear. Because of the heat he was getting from his own people, the young man considered abandoning his ministry all together. The ostracization by family and friends became so severe that he was tempted to adopt the go along to get along attitude. Jeremiah was almost sucked into the “Spiral of Silence.”