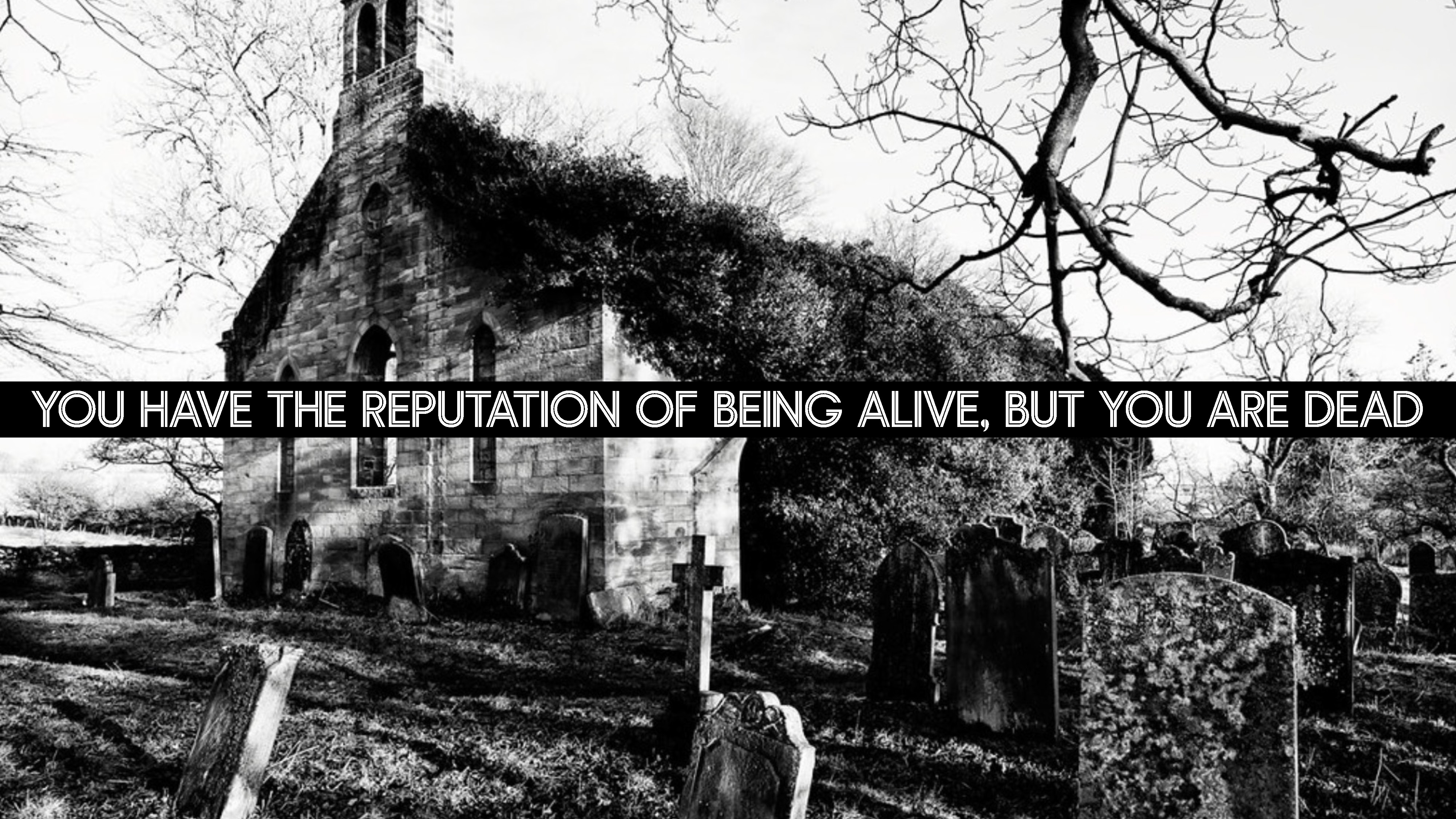 “Church of the Walking Dead”
By Akin Ojumu
Shadowboxing is a combat sport exercise in which a person throws punches at the air as though there is an opponent. Practiced primarily in boxing, it is used mainly to prepare the muscles before the person training engages in stronger physical activity (Wikipedia).
The thing is though, a boxer can shadowbox all he wants, the fight is won or lost only inside the ring when he faces a real opponent. No boxer is crowned a champion until he defeats his opponent in a real duel. And as Mike Tyson famously said, “Everyone has got a plan until they are hit in the mouth.”
Tragically, shadowboxing has become commonplace in the Body of Christ. Christians everywhere throw spiritual punches in the air in a self-deluding belief they are engaged in spiritual warfare against an imaginary enemy. These folks have submerged themselves in an illusion of spiritual combat, a world of make-believe.
The Church is full of Christians who run around aimlessly chasing ghosts. Simply because they’ve misjudged who the real enemy is and what his capabilities are, they fight the wrong fight against the wrong foe. Seeing as they are unaware of the schemes of their adversary, these folks throw punches in the air like a shadow boxer absorbed in his shadow boxing routine.
Concerned that the Christians at Ephesus were all entangled in shadowboxing and busy fighting imaginary enemies, Apostle Paul felt the urgent need to remind them who their adversary really is. Again and again, he hammered home the fact that their pagan neighbors aren’t the real enemies. Rather, the real adversary, the devil, prowls around like a roaring lion, seeking someone to devour. Behind the scenes are fearsome demonic beings feverishly seeking to sift them like wheat. These are dangerous spirits that should not be trifled with.
“For we do not wrestle against flesh and blood, but against principalities, against powers, against the rulers of the darkness of this age, against spiritual hosts of wickedness in the heavenly places.” (Ephesians 6:12).
From the top echelons to the bottom rung, all of the demonic hierarchies set their evil sights on the true believer. Every battle in this raging war against the children of God is directed from Satan’s high command. In this conflict, ignorance is not a bliss – except for those who don’t mind losing their soul. The only chance the believer has got against these hordes of hell is to first know the enemy, the nature of his attacks, and the effective way to fight back.
Since the beginning of time, Satan’s overall strategy hasn’t changed all that much. Stealth and disguise are his weapons of choice. Ultimately and inevitably, his agenda is to call into question the character and credibility of God in the mind of the child of God.
In addition to undermining God’s credibility, Satan also attacks the believer by making Christianity seem like taking a nap on a bed of roses. To get the believer to lower his guard, Satan deceives with a comfy, cosy, and everything is hunky dory type of Christianity. In order to lure the Church to slumber, he promotes a laissez-faire, no sweat, no pain, no struggle, no challenge, no price to pay, you can have all you want Christian life.
Apart from a handful of places, this is the condition of the Church wherever Christianity is practiced today. For the most part, being a Christian is chic and to be called a born-again is fashionable. Politicians wrap themselves up in the Christian flag, and their speeches are spiced up with Bible verses. Athletes point to the man upstairs after every win, and even criminals go to Church to offer thanksgiving for booming business.
Church buildings are monuments erected to vainglory. The interior rivals the palace of pagan kings. Up in front, set upon the hill of pride, is a golden throne on which the man-god alone and no one else seats. Next to him, in her mini-throne of haughtiness, is the woman-goddess, with outstretched neck, wanton eyes, and jingling trinkets.
Worship in this setting is like a Hollywood produced movie. Trendy Grammy quality music is pumped out through huge loudspeakers suspended from the cathedral ceiling. The sound level, hundreds of decibels strong, can melt the wax stuck in the ear. The theologically unsound up-tempo songs get the congregation all fired up. They jump, dance, and fall on the ground, but their hearts are as hard as stone.
As the music plays the dirge for deadened souls, the man-god offers oblations to whatever sensual spirit is in charge on that day. Resplendent in expensive attires, the demigod looks like a life-size cutout from the front page of GQ magazine. With a rich baritone voice, he offers empty platitudes to a crowd of itchy ears.
Lapping it all up, a chorus of, “Amen, Pastor. Preach it, Pastor,” punctuates every verbiage of falsehood that flows from the man-god’s poisonous lips. By the time he’s done, the insensate crowd have emptied their wallets to the last farthing onto the offering bowls passed from pew to pew. As the show comes to a close in the church of the walking dead, the captivated audience returns to the same mud from which they came.
Satan has won another battle. The hordes of hell rejoice.