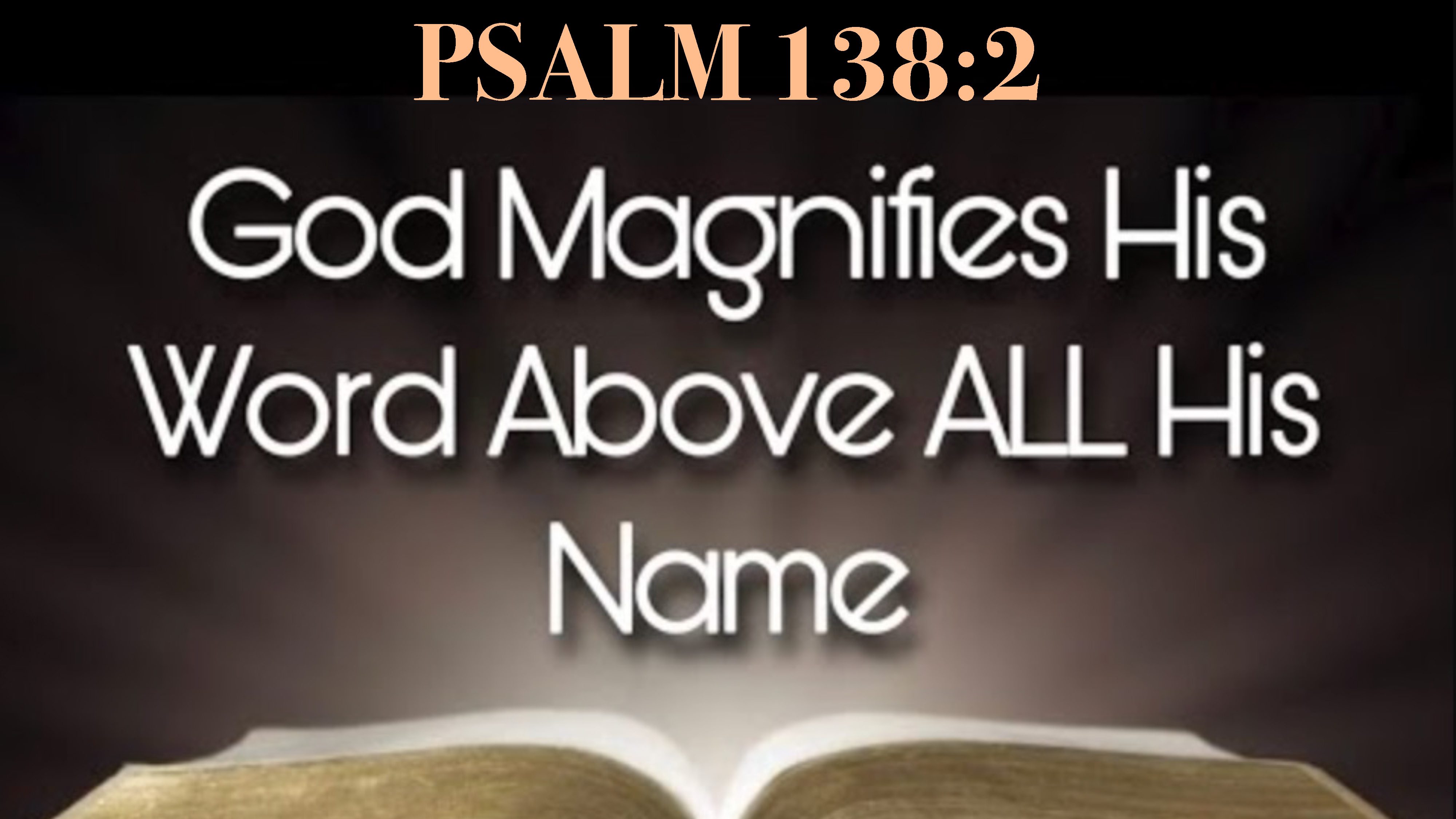 “Is God Credible?”
By Akin Ojumu
The instant a man surrenders his life to Christ, he switches allegiances and swaps alliances. Immediately, he trades Satan’s military fatigues for that of the army of God. Right there and then, the new Christian is handed the weapons of warfare, as he is thrust into the frontlines of the war against the kingdom of darkness.
A genuinely born-again believer is an enlisted soldier in the armed forces of God’s kingdom. Like a good soldier, he is required to endure hardship. Because no active-duty soldier gets himself all caught up in civilian pursuits, the things of this world lose their allure to the new recruit.
Having sworn an oath to support and defend the precepts of God against all enemies, within and without, the true soldier immersed himself in his military assignments. Obedience to God’s orders becomes an all-consuming passion, and his life’s purpose is to please the One who enlisted him.
Tragically, not all Christians understand or accept this reality. Many believers are fed with adulterated Gospel by preachers who believe the best way to win sinners to Christ is by presenting themselves as hip and happy-go-lucky. These are ministers who downplay the seriousness of spiritual warfare, avoid talking about sin and God’s wrath, never ever mention hell, and avoid controversial subjects like the bubonic plague.
Messages that make people feel good about themselves in their unregenerate state is their motif. Getting people to feel they are in a good place with God even though they are not, is their motive. The primary focus of these pastors is prosperity, positivity, and living your best life now.
Conspicuously absent from their pastoral mandate is the concerted effort to subject the flock of God under their care to the rigors of spiritual boot camp where they learn all the facets of spiritual warfare and are informed about Satan’s strategies in order to prepare for battle.
It’s no surprise then that the product of such watered-down Gospel, which really is no Gospel at all, are weak-kneed Christians totally oblivious to the spiritual conflict they are in. To the extent they are aware of any spiritual warfare taking place at all, it’s limited to fear of witches and wizards hindering their destiny or hatred of godless leftists polluting the society with liberal agenda.
Crucial to Satan’s overall agenda is the ignorance of believers. Keeping the people of God clueless about his strategies is exactly what the devil wants. The reason the Church suffers many fatalities and many Christians become casualties in the war against darkness is because they grossly underestimate the formidable foe they are up against.
Guerrilla warfare is Satan’s chief tactic. Clandestine attacks on the believer by subverting the character and credibility of God is his leading attack. If he can get a Christian to question the fidelity and integrity of God, Satan knows it’ll take only a little bit more effort to get him to disavow God altogether.
The ploy by Satan to undermine God has been in play since the beginning of time. It was the same strategy the serpent used in the Garden of Eden. On that momentous occasion, it worked brilliantly. Eve fell for it, and the human race has never been the same ever since.
“Did God really say that you shouldn’t eat from any tree in the garden?” (Genesis 3:1).
That was the question that opened a can of deadly worms and ushered in sin and death into the world. It began with Satan cynically impugning God’s character by calling His motive into question.
“God is an egomaniac, He can’t tolerate any competition. He told you not to eat the fruit from the tree of good and evil because He knows you’ll become like Him the moment you do so. God doesn’t want you to be like Him. He prefers to keep you blinded so that you always depend on Him for all your needs. Being perpetual beggars is all God wants you to be.
“Are you sure you can trust such a God? Do you really want to entrust your life to a God who wickedly withholds from you such wisdom? Can you really take God at His Word, if you can’t even trust Him with the fruit of the tree of the knowledge of good and evil?”
In similar fashion, Satan paints God as a deceiver in the mind of the believer. In contrast, he presents himself as the arbiter of truth and a generous giver who’ll fulfill all the believer’s desires. Gradually, the Christian starts to doubt God’s Word and promises.
Skepticism about God’s love gradually grows. Bit by bit, he becomes anxious about God’s grace, and his apprehension of God’s mercy escalates exponentially.
Soon, anxiety builds up about God’s ability, and God’s intentions, to meet his needs, heal his body, take care of his finances, give him a job, and protect his family. Because Satan has sown the seed of doubt about God’s sufficiency in his mind, he begins to look beyond God to have his needs met.
Trials and temptations that are meant to build him up, he now misinterprets as evidence of God’s wickedness to pull him down. Before he knows it, the question pops up in his mind, “Is it really worth it to believe in this God? What profit is there to follow Him?”
When that happens, and the believer allows such a thought to tarry and fester, apostasy sets in, and Satan has won.
Stay tuned, Satan is just warming up.