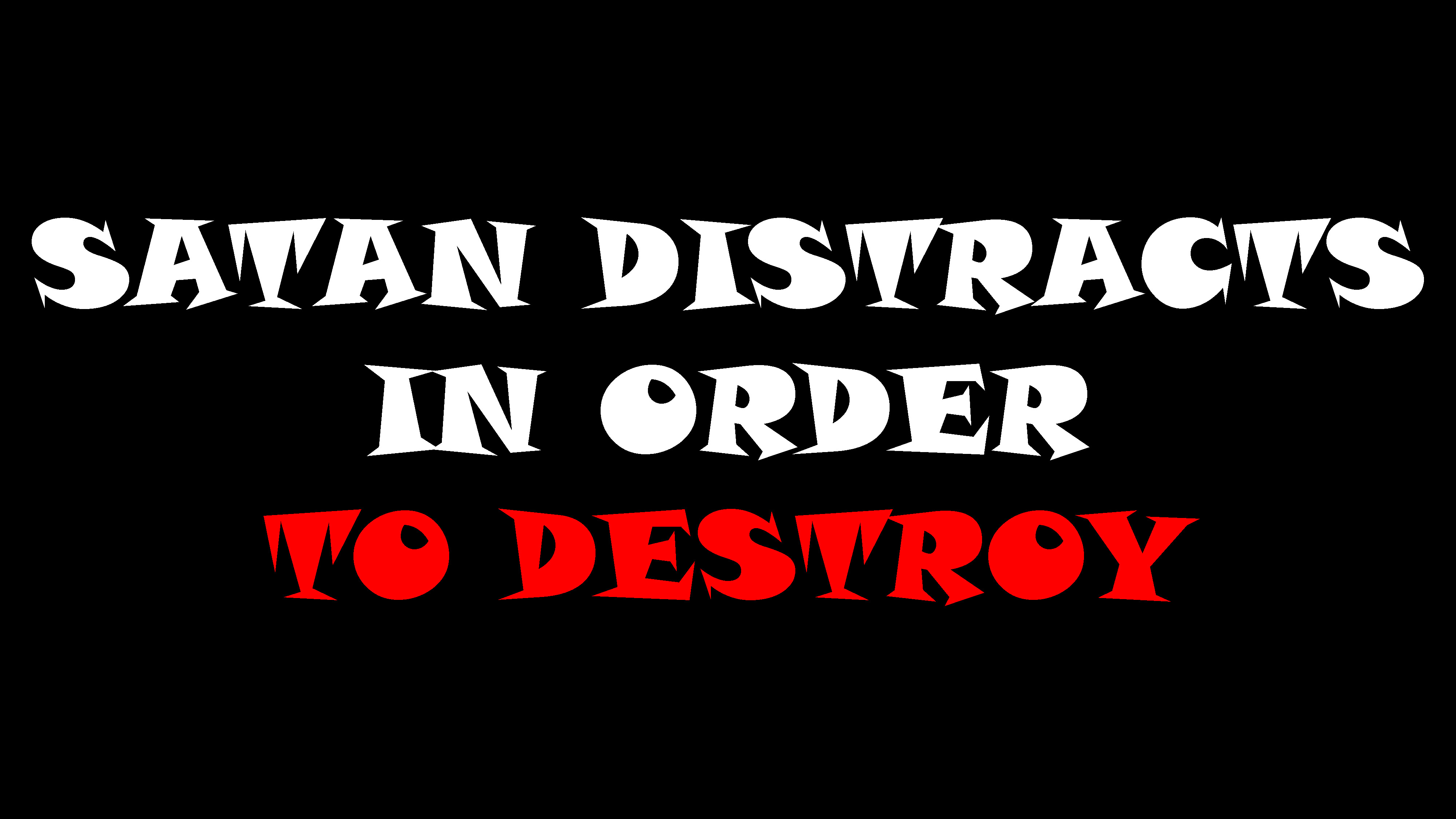 “Satan’s Distraction Leads to Destruction”
By Akin Ojumu
Legend has it that Christianity was brought from Jerusalem to Alexandria on the Egyptian coast by Mark in 60 AD. From Egypt, the faith gradually spread to cover the entire continent. As it advanced over the African landscape during the course of many centuries, Christianity progressively transformed to assimilate the cultural milieu. Today, African Christianity has its own distinct indigenous flavor.
The sights and sounds of the Christian faith on the African continent are unique in every aspect. Dripping of vestiges of the pagan cultures of African societies, the theologies and liturgies are syncretic mixture of Biblical Christianity and the rites and practices of the numerous traditional African religions. Woven into the sermons are native beliefs and infused into the songs are indigenous customs. When an African Christian prays, it’s as though he is reading a script from one of many traditional African mythologies.
Buoyed by the unshakeable belief that every misfortune is the work of witchcraft and that every setback is the machination of wizardry, the approach of the typical African Christian to Christianity is eerily similar to the practice of pagan religion. Fueled by the petrifying fear of witches and wizards, the African Christian is quick to run to the man of God who has the power to fend off evil spirits.
Unlike Christians in the western hemisphere, the concept of spiritual warfare is not a strange phenomenon to the average African Christian. The war between the forces of good and evil is a daily reality. African cities, towns, and villages are ground zero of some of the fiercest battles between the kingdom of light and the kingdom of darkness. For much of his life, the African Christian understands very well he is caught in the crossfire of the conflict between the Army of God and the hordes of Hades.
Despite the awareness of spiritual warfare they are engaged in, however, African Christians, along with their brothers and sisters in other parts of the world, do not fully understand the nature of the spiritual conflict. Common to all contemporary Christians, is the general cluelessness of the strategies that Satan uses to wage his war against the Church. The wiles of the devil are woefully lost on the vast majority of modern-day believers.
On one extreme, when African Christians think of spiritual warfare what’s on their mind are the witches and wizards lurking in the shadows. On the other extreme, Christians in the Western world often see Satan as nothing more than a Halloween costume with long tails and carrying pitchforks, and their concept of spiritual warfare is the political battle between godly rightwing conservatives and the godless leftwing liberals.
African Christians are preoccupied with the witches obstructing their destiny and truncating their aspirations, and they are intently focused on the wizards who have planted seeds of retrogression in their lives. Conversely, Christians in the Western Hemisphere are obsessed with liberals advancing a homosexuality agenda and are engrossed by the socialists and leftists attempting to upend traditional family values.
In the Art of War, Sun Tzu the great Chinese General is quoted to have said,
“If you know the enemy and know yourself, you need not fear the result of a hundred battles. If you know yourself, but not the enemy, for every victory gained you will also suffer a defeat. If you know neither the enemy nor yourself, you will succumb in every battle.”
Satan causes his greatest harm by using a red herring to distract the Church from what’s most important. He obfuscates the real war, and he muddies up the true combat. Having thus successfully drawn attention away from the actual skirmish, Satan proceeds on his destructive rampage.
With the attention focused elsewhere, the devil systematically and surreptitiously embarks on his effort to cripple the Body of Christ. Because they are ignorant about the devil’s schemes, many Christians end up as casualties of war. Failing to appreciate Satan’s cunning craftiness, the people of God are fatalities of the bloody combat.
Writing to the Ephesians, Paul was keenly aware of the importance of letting the believers in the quaint Asia Minor congregation understand they are up against a formidable foe who is smart, strategic, sneaky, and dangerous. As he was accustomed to do in all his epistles, Paul impressed upon the Ephesians that Satan’s attacks are not always overt and apparent. The devil often disguises his wiles and schemes to effect his agenda of destruction.
The very first thing that Satan does to attack the Christian is to go after the character and credibility of God. Knowing very well that if he can get the believer to start questioning the trustworthiness of God in his mind, he is more than halfway through to getting him to disavow God entirely, Satan lays siege on the faithfulness and goodness of God.
We’ll build on this next time.