A HOUSE DIVIDED COMES TO RUIN (PART I) 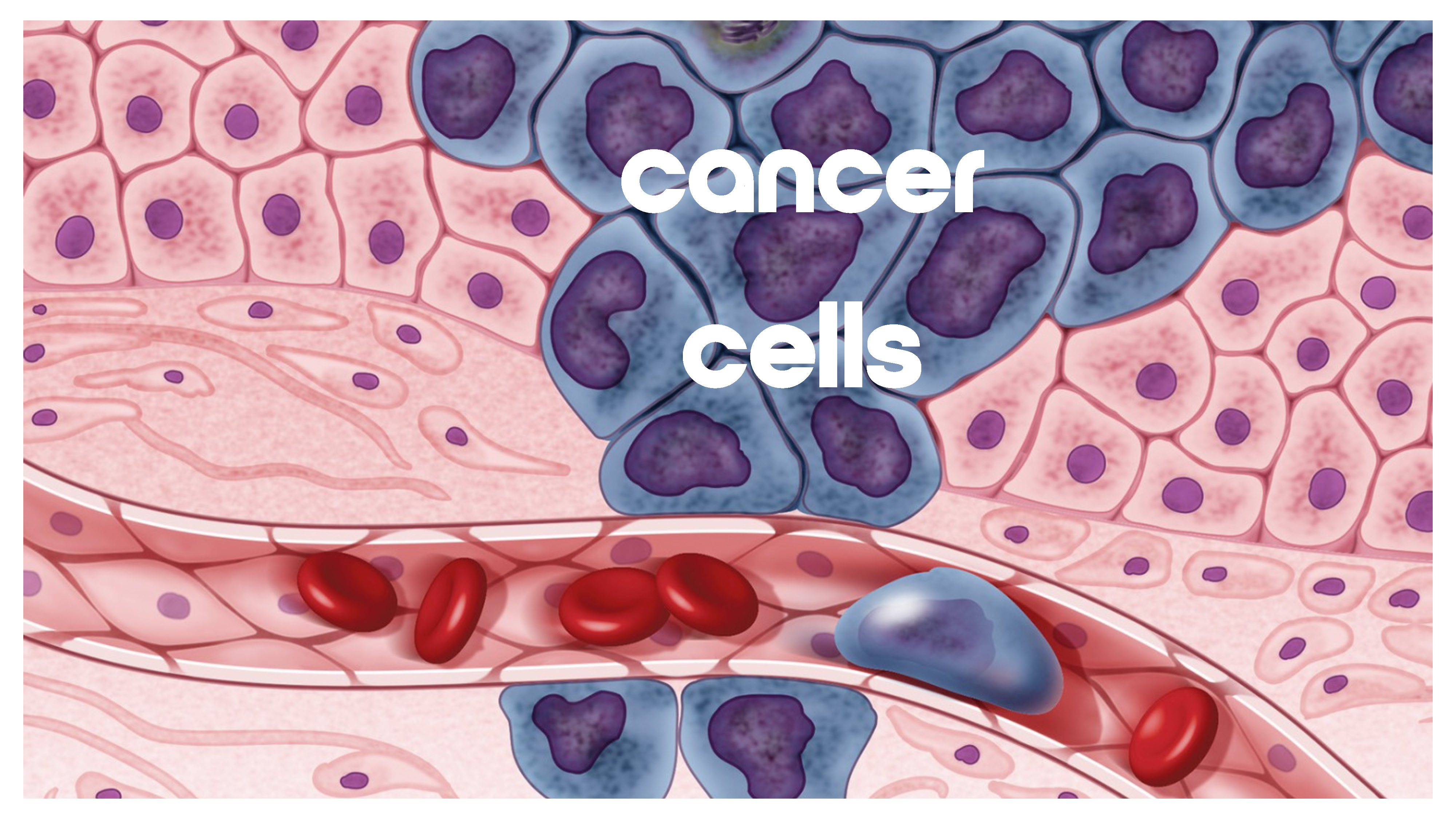 “Nature Abhors Chaos”
By Akin Ojumu
Whether you are a diehard Darwinist or a dyed in the wool Creationist, it’s impossible to look at the human body and not conclude that there is an intelligent mind behind its design. Composed of nearly forty trillion cells intricately organized and arranged into tissues, organs, and systems all working and functioning in one accord, the human body is, without a doubt, the most complex and complicated piece of engineering there is on earth.
The Maker of the human body is inventive of mind and dexterous of hand. Like a grand orchestra, the organization of the human body is a masterful arrangement of complicated melodies, harmonies and rhythms producing rich and luxurious music. His creative genius and skillful craftsmanship manifest in the more than 40 trillion chemical processes that occur in the human body every passing second. The One who weaves all of the structures, functions, and processes together in perfect harmony is a Grand Maestro of 40 trillion-member opera. It’s His invisible hand that puts everything together in their place and in proper order.
As long as the body exists in harmony with itself, the individual lives his life to the fullest. With every cell putting in the work, every tissue doing its due, every organ pulling their weight, and every system performing their job, all in the service of the whole body, the unity and health of the body is preserved.
The entire body is filled with the light of life when each of its cells recognizes and fulfills its role according to the natural order of creation. When all the component parts of the body function in one accord, the body is sound and at its optimal best. The body is in health when all of its parts are in sync, and wellness is the outcome of all components working hand in hand.
Conversely, sickness is the introduction of disorderliness to the orderly operation of the 40 trillion cells that make up the human body. The slightest alteration to the perfect balance between the structure and function of the cells, tissues, organs, and systems results in disease. When the concord of existence is shattered, discord assumes control. Brokenness ensues when a ripple of chaos sweeps through the oasis of peacefulness, and a broken body is one in which the balance in the milieu intérieur has been lost.
Under normal circumstances, human cells grow and divide to form new cells as the body needs them. When cells grow old or become damaged, they die, and new cells take their place. Tumor develops when this orderly process of the body cells breaks down and it becomes abnormal.
As cells become more and more abnormal, old or damaged cells survive when they should have died, and new cells form when they are not needed. As these extra cells continue to divide and multiply uncontrollably without stopping, they consequently form growths called tumors (What is Cancer? National Cancer Institute).
The primary cause of all bodily ailments is the introduction of chaos and disorder into the internal milieu of mutually beneficial coexistence. Deadly diseases, like cancers, thrive in such a chaotic and disorderly environment. They often invade nearby tissues and sometimes they break off and spread to distant parts of the body where they propagate themselves by forming new tumors far from the original source.
Lacking regard for the health of the whole, the cancer tissues are all about self and exist for self alone. Unconcerned about the well-being of the entire body, a cancerous cell is consumed with its own survival to the detriment of all other cells.
Furthermore, cancer cells conscript nearby normal cells, molecules, and blood vessels to divert food and nutrition to the tumor by inducing them to form blood vessels that supply the tumors with oxygen and nutrients, which the tumor cells need to grow. Likewise, cancer cells are adept at overriding and evading the body’s inbuilt self-control mechanism (i.e., immune system) to perpetuate themselves.
Despite the extraordinarily large amount of oxygen, nutrients, and the body’s resources they consume to grow and propagate themselves, cancerous tissues serve no useful purpose other than to cause pain and suffering that end in death and destruction.