THE WIDOW, HER MITE & A CORRUPT RELIGIOUS SYSTEM (PART II) 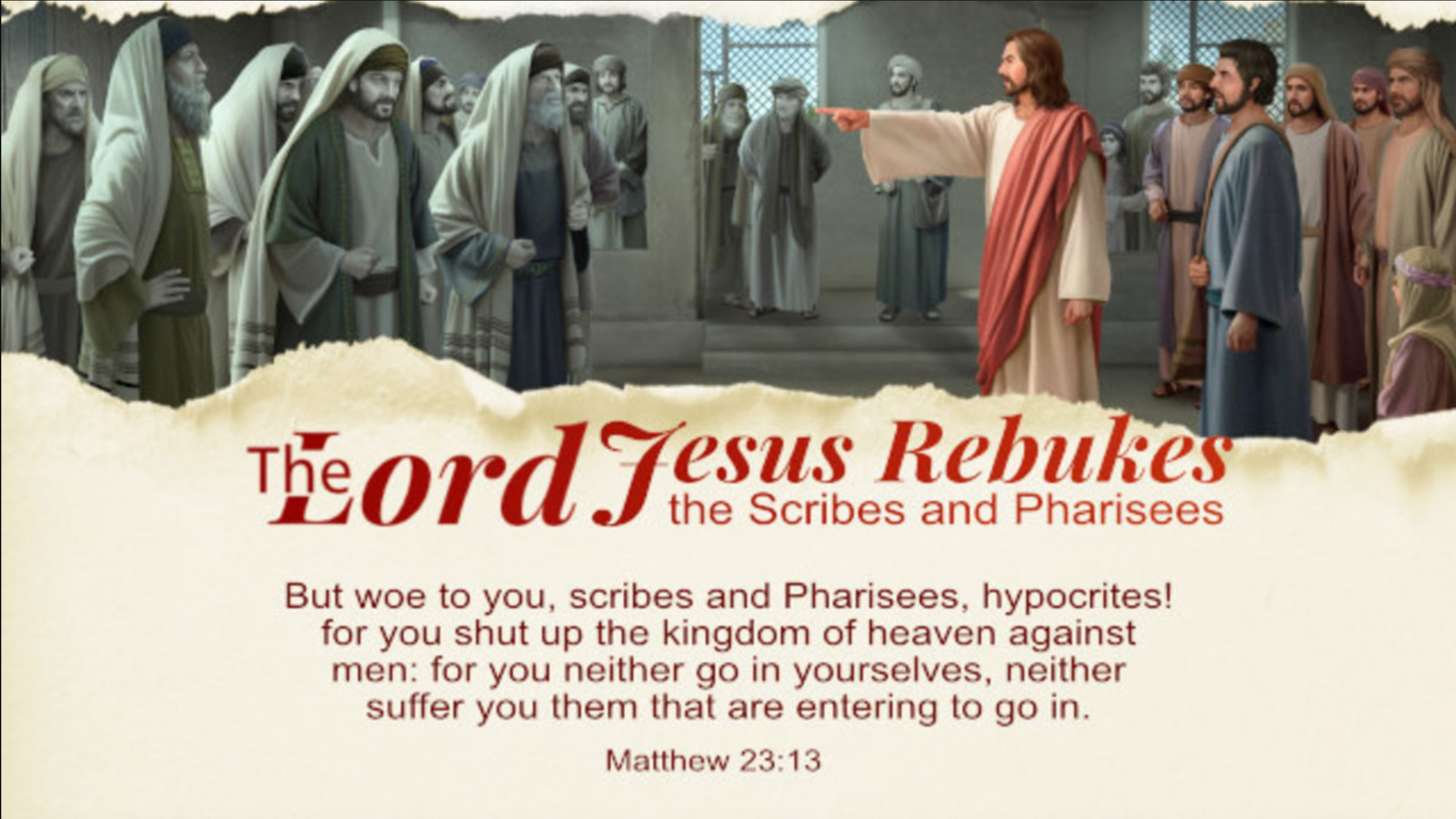 By Akin Ojumu
“Woe to Corrupt Religious Leaders”
“And He sat down opposite the treasury, and began observing how the people were putting money into the treasury; and many rich people were putting in large sums. A poor widow came and put in two small copper coins, which amount to a cent. Calling His disciples to Him, He said to them, “Truly I say to you, this poor widow put in more than all the contributors to the treasury; for they all put in out of their surplus, but she, out of her poverty, put in all she owned, all she had to live on.” (Mark 12:41-44; Luke 21:1-4)
As stated last time, the above Bible passage is a story that many who are reading this commentary are quite familiar with. Right from when we were kids in the Sunday schools, it was drummed into our ears. Just like the poor old widow, we were told to always bring to the house of God everything we have to drop in the offering basket.
This commentary is a re-examination of our understanding of the exact lesson the Lord Jesus was trying to teach His disciples, and us as well, when suddenly He directed their attention to the poor old lady who was seen dropping her last two copper coins into one of the thirteen receptacles placed in the Temple treasury located in the women’s court.
The context of the story was the Temple in Jerusalem where the Lord Jesus had spent the better of the day teaching His disciples and the gathered crowd. Immediately prior to the introduction of the poor widow, the Lord had just finished dispatching the high-powered delegation sent by the Sanhedrin, i.e., the 71-member ruling council of the religious establishment, with the mission of getting Jesus to incriminate Himself so they could find legal grounds for His immediate arrest.
It’s no surprise that the religious establishment hated Jesus. He was a thorn in their flesh and their worst nightmare who posed an existential threat to their religious scams and various other schemes. In fact, all through that week, the Lord Jesus had been on a crusade of unmasking the religious leaders in order to expose them for the corrupt, decadent, and apostate hypocrites they really were.
Throughout that week, as recorded in Matthew 23, Jesus would stand at the center of the Temple court, with all the people gathered around, denouncing the religious leaders. He warned the people to only do what they tell them to do but not what they themselves do. Jesus accused the religious leaders of tying up heavy burdens and laying them on the people’s shoulders without offering a helping hand to relieve the burden.
The Lord indicted them for their outward show of religiosity which they did for the attention; they wore long flowing robes with broadened phylacteries and longer than usual tassels. Jesus lambasted them for always clamoring for the place of honor at banquets and the chief seats in the synagogues, and He also assailed them for their crave of titles; they demanded to be called “O Rabbi, O father, O great one, O knowledgeable one, O excellent one, O exalted teacher,” in the marketplace.
Eight times in Matthew 23:13-36, the Lord Jesus pronounced judgments on the religious leaders. The word He used was “woe,” a very strong word which means to be damned or to condemned. Jesus damned them for being stumbling blocks preventing the people from actually knowing God (verse 13), he damned them for taking advantage of widows (verse 14), He railed against them for raising followers who were sons of hell, and He called them blind and ignorant guides (verses 16-22).
In Matthew 23:23, Jesus excoriated the religious leaders for their emphasis on the minutiae, keeping meticulous account books, tithing on every nickel and dime, while neglecting the weightier matters of the law, like justice, mercy, and faithfulness.
Furthermore, Jesus scolded them for their outward show of piety of buffing the surface of cups and bowls so they sparkle in the sun, while on the inside they are maggoty with greed and gluttony (Matthew 23:25-26). He rebuked them for being manicured graveyards which on the outside appear beautiful, but inside are full of rotting bones and worm-eaten flesh (Matthew 23:27). Lastly, the Lord castigated them for being serpents and a brood of vipers, who would not escape the sentence of hell (Matthew 23:29-33).
Predictably, the Sanhedrin did not take kindly to such harsh words and open rebuke coming from the son of a carpenter, a nobody Hilly-Billy from the hills of Galilee. So, they plotted to kill Him.
Next time, we’ll discuss some of the atrocities of the religious leaders that made Jesus unload such vitriol on them.