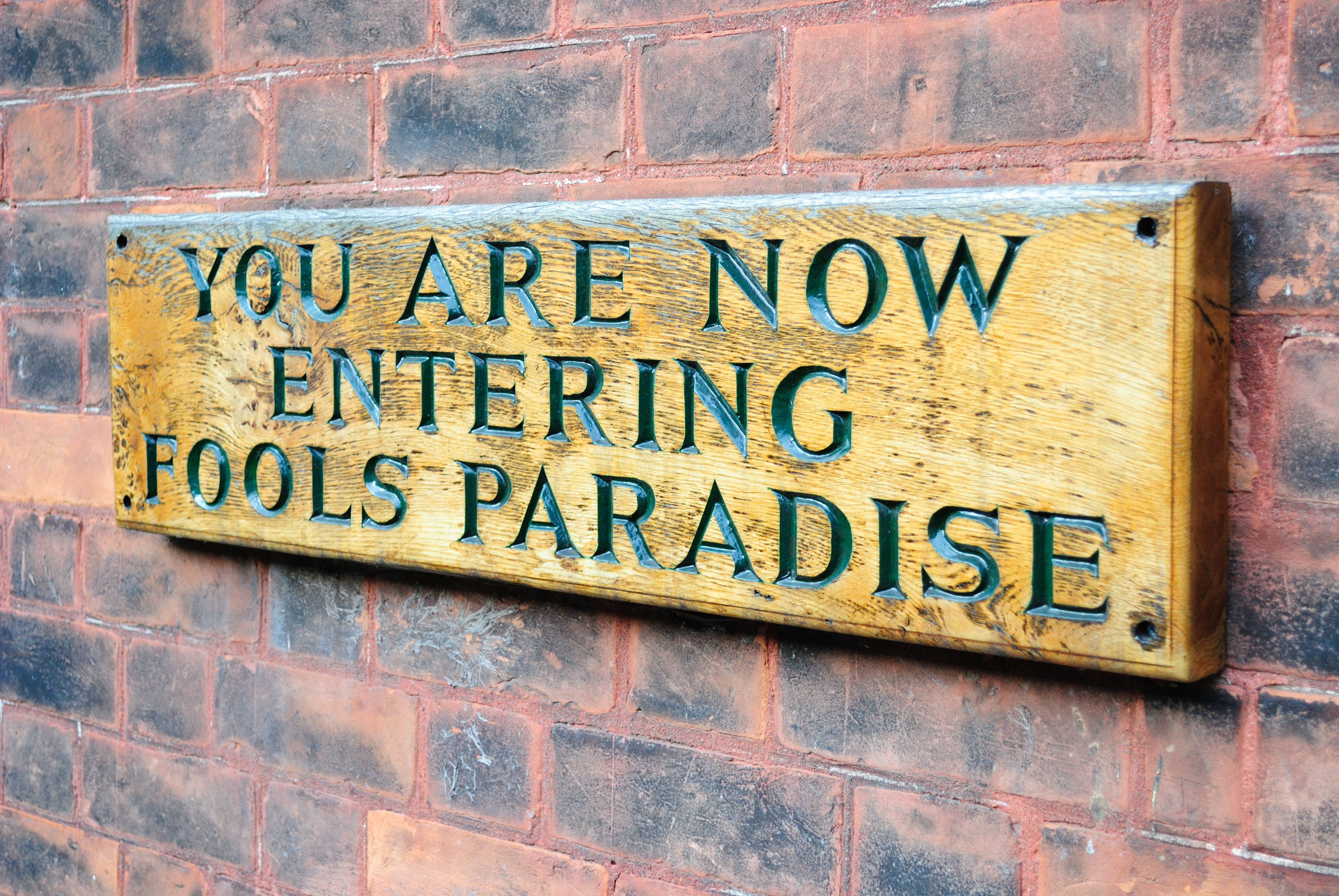 By Akin Ojumu
“The Folly of Fools”
Religious belief is in rapid decline globally. For the first time in human history, there are now more nations where nonreligious people outnumber the religious. An analysis of data on religious trends across 49 countries conducted by Ronald Inglehart found that from 2007 to 2019, 43 out of the 49 countries became less religious.
More and more people are turning to secular humanism to find meaning and give their lives purpose. For those who may not know, secular humanism is a philosophy that denies the existence of God. This belief system is rooted in the delusion that “humanity’s ability to be cruel, selfish, deceitful, and violent is far outweighed by our more pervasive and dominant capacities to be humane, altruistic, cooperative, sensible, fair, and peaceful.” (Phil Zuckerman Psychology Today).
On the face of it, the idea that man, all by his own will and left to his own device, is inherently good and capable of being good sounds pretty appealing. A conceptually virtuous man full of dignity, equity, integrity, probity, morality, nobility, and honesty, is the Kool Aid of every man’s dream. Everyone loves to be thought of as being the best thing to have ever happened to humanity since sliced bread.
Contrary to what secular humanists would like you to believe, however, the very nature of man is evil. Apart from God, man is incapable of doing anything good. The soul of man is a hopelessly dark and deceitful place. It’s a puzzle that no one can figure out. In his very core, man is sin-infected and sin-contaminated. His best efforts are grease-stained rags in the eyes of the Almighty God. Every good that man does is corrupted by evil motives.
For the student of the Bible, secular humanism is nothing novel. It’s another trick from the satanic bag of tricks and it’s just one more lie that Satan peddles. Foundational to secular humanism is the idea that there’s no God. This is Satan beguiling man into thinking he doesn’t really need God.
Secular humanism goes as far back as the Garden of Eden. Adam and Eve were the very first secular humanists. The moment Eve looked at the tree of the knowledge of good and evil, which they had been warned not to touch or eat, she became a secular humanist.
When Eve conceived the thought in her mind of how delightful the tree looked and she imagined how delicious the fruit would taste, she had already acquiesced to the satanic lie that she could be rid of God in her life and not experience the death of her soul that God had warned would happen if they disobeyed.
Up until that moment in time, Adam and Eve were very much in sync with God’s plan for humanity. The progenitors of the human race understood their purpose and place in God’s agenda for mankind. As they fellowshipped with God daily in the Garden of Eden, God must have revealed to them the reason for their being.
Adam and Eve understood the unfolding sovereign plan being carried out by the Creator. They discerned that the universe wasn’t random, but that everything was created by God and everything existed for Him. They believed God had the sovereign authority over His creation and they knew that the duty of the created was to obey the One who created them.
From the pattern and approach of creation, Adam and Eve knew that everything created was for their own benefit. From the time God said, “Let there be light,” on the first day all the way through the creation of the cattle, creeping things, and beasts of the field on the sixth day, they understood that God was putting in place everything man needed to live comfortably on earth.
Unlike any other thing created before them, Adam and Eve realized they alone were created in the image and likeness of God. In the creation of the other created things, it was all, “Let there be…and it was so.” But when it came to the creation of man, there seemed to be excitement in the Council of the Trinity, and you could sense an enthusiasm in the voice of the Triune God.
“Then God said, “Let Us make man in Our image, according to Our likeness.” (Genesis 1:26).
We’ll continue next time.