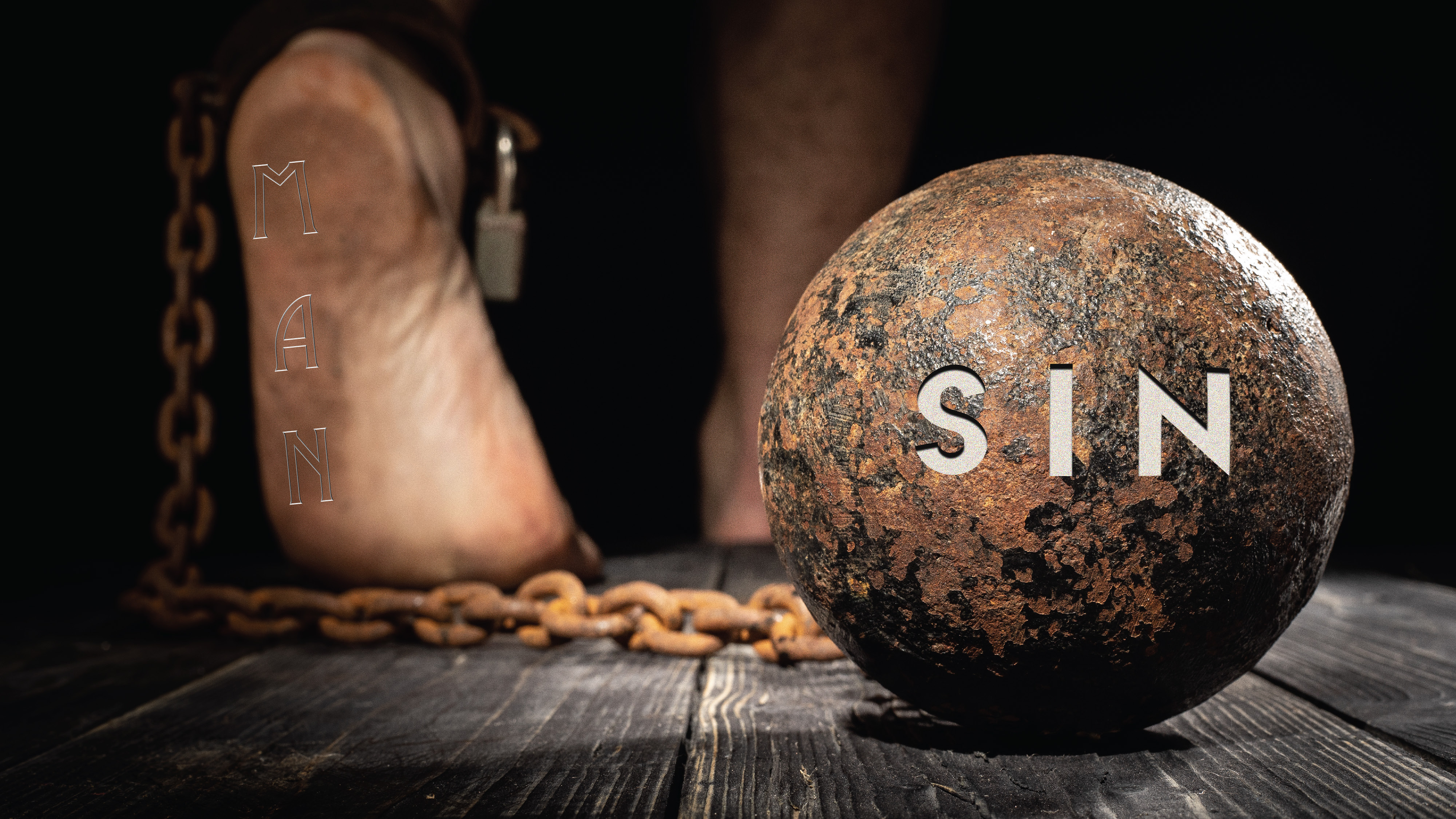 By Akin Ojumu
“Man & Sin Are Siamese Twins”
Man is the architect of his own destruction. As it was in the antediluvian period, so it is today nearly 5000 years after God blotted out the earth that was then in the great flood. Throughout all the ages, man’s success has always been the enemy of man’s success, and his accomplishments are his own downfall.
Achievement of economic prosperity has a way of luring man into thinking he is the master of his own destiny. Whenever mankind attains a certain level of advancement, there's a tendency for him to assume that it’s all by his own power, will, intellect, and making. Petulant pride fills his heart and impetuous arrogance takes over his mind. He assumes he has got the whole cosmos all figured out and often concludes that God is antiquated and irrelevant in the scheme of things.
Buying into age-old satanic lies, and believing in the whispers of demons, man empties his heart of God and desensitizes his mind from the tugging of the Spirit of God. As a result, he throws the doors of his mind wide open to invite principalities in and he welcomes powers to come and take complete control.
Give the devil an inch in your life, he’ll extract a lifetime from you. When man yields Satan a foothold in his soul, the outcome is predictable. A life under the control of demons is quickly overrun with corruption and soon overtaken with violence. With the rulers of the darkness of this world at the wheels of a man’s soul, it is to be expected that wickedness will pour out from his every pore. When spiritual wickedness in heavenly places are in the driver’s seat of a man's mind, expect that every imagination of the thoughts of his heart to be only evil continually.
Starting from the very first Book all the way to the very last, the Bible is a record of human history; and it is the history of sin. From Genesis all through Revelation, the Bible is the chronicle of mankind and his sin on the one hand, and the diary of the Almighty God and His work of redemption. The Bible starts in Genesis where sin makes its initial entry into the world, and it ends in Revelation where the final judgment is pronounced on sin.
Genesis tells the story of how sin came into the world, and Revelation records how, at the end of the human history, God puts an end to sin with the total annihilation of the heavens and the earth and the creation of a new heaven and a new earth, where sin ceases to exist.
“Now it came about, when men began to multiply on the face of the land, and daughters were born to them, that the sons of God saw that the daughters of men were beautiful; and they took wives for themselves, whomever they chose. Then the Lord said, “My Spirit shall not strive with man forever, because he also is flesh; nevertheless, his days shall be one hundred and twenty years.”” (Genesis 6:1-3).
In the above Bible passage, we read about mankind making the most of his miserable existence outside of the hallowed gates of Eden. Adam and Eve, their progenitors, were blessed beyond measure until their fateful encounter with the devil. They were set for life in opulent abundance until the day they took the bait and swallowed the hook of the serpent’s deceit. A single encounter with the prince of darkness forever transformed the destiny of the human race.
Ever since that day, the world of man has been beset with lack and the story of man that of limitless wants in the midst of limited resources. The life of man took a turn for the worse, and it became characterized by pain, toil, and sweat. The earth was cursed and everything in it, yielding nothing but thorns and thistles.
Such was the evil of man that God was sorry He created man. Man’s evil was so great, God wished man never existed. The imagination of the thoughts of man was so dark, that Elohim had to blot out the human race and the entire earth in the flood. God literally erased man, because every device, every design, every plan, of the thoughts of his heart was only evil continually. The earth was corrupt collectively and totally, God said, ENOUGH!
We’ll take it from there next time.