NEVER FORGET THE CROSS OF CHRIST 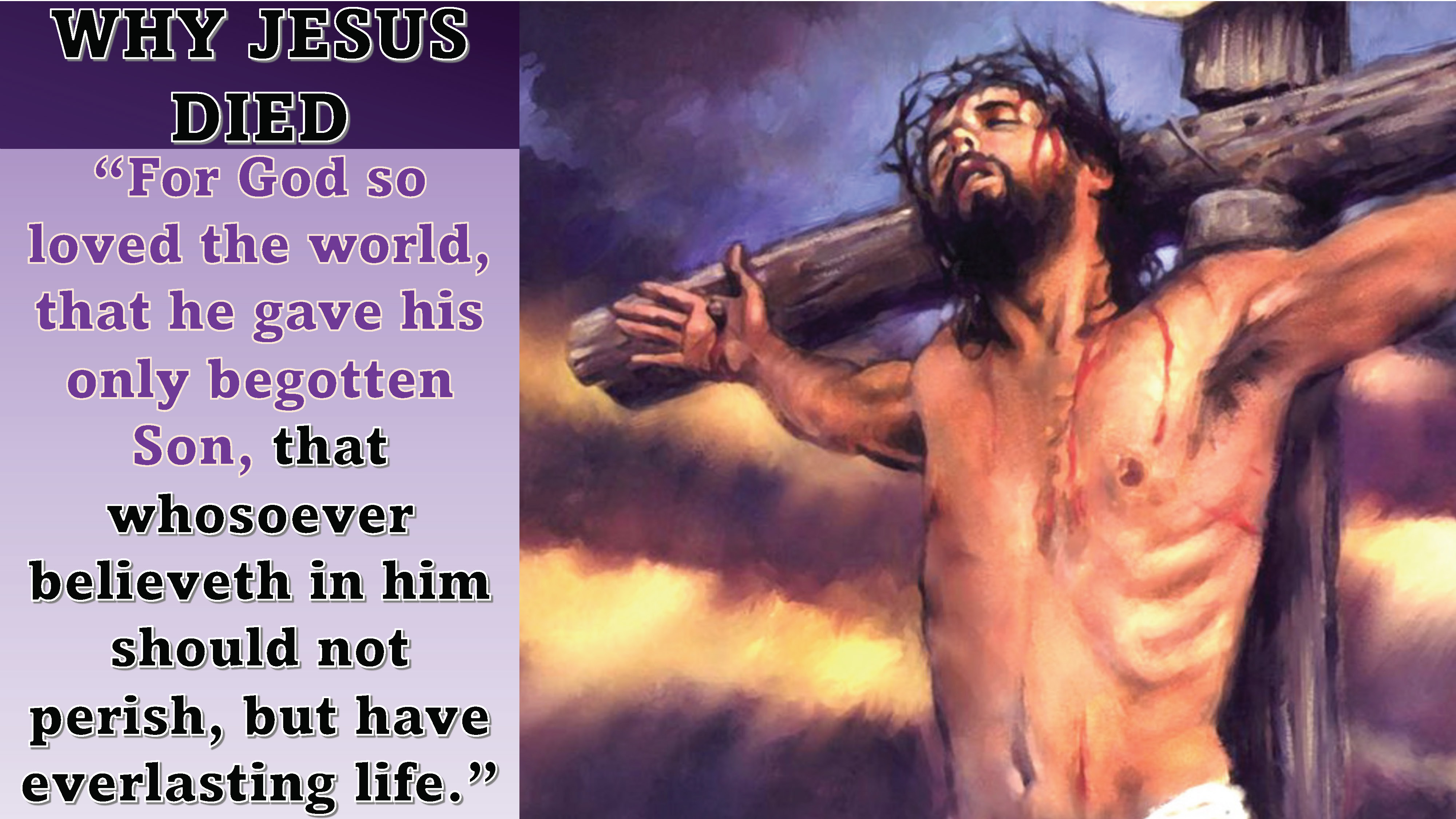 By Akin Ojumu
“But God has chosen the foolish things of the world to put to shame the wise, and God has chosen the weak things of the world to put to shame the things which are mighty…” (1 Corinthians 1:27).
Only God could have conceived the notion of a crucified Messiah. That the Savior of all mankind would die on a wooden cross like a common criminal, made no sense at all.
To the Greeks, who worship complex philosophies and sophisticated logic, it was foolishness. The idea that God in human flesh would die as a penalty for the redemption of man sounded ridiculous. Only a moron out of his mind would believe such a foolish thing, they concluded.
As far as the Romans were concerned, crucifixion was a cruel punishment reserved only for the vilest and most despicable criminals. The Jews, on the other hand, considered being crucified a curse, because curse is he who dies on the cross. So, the idea of a cursed Messiah violated everything they believed about the Messiah.
Yet, the Lord Jesus subjected Himself to this undeserved indignity and contemptible cruelty. But, do you even know why He did it?
In very clear terms, Scripture tells us the reason the Lord Jesus surrendered Himself to be crucified on the Cross. It’s better to hear it from God Himself why He allowed His only begotten Son to be so shamed and humiliated.
“For all have sinned, and come short of the glory of God…” (Romans 3:23).
“For the wages of sin is death; but the gift of God is eternal life through Jesus Christ our Lord.” (Romans 6:23).
“He who sins is of the devil, for the devil has sinned from the beginning. For this purpose the Son of God was manifested, that He might destroy the works of the devil.” (1 John 3:8).
“God made him who had no sin to be sin for us, so that in him we might become the righteousness of God.” (2 Corinthians 5:21).
“In Him we have redemption through His blood, the forgiveness of sins, according to the riches of His grace…” (Ephesians 1:7).
Those who are truly redeemed know they’ve been crucified with Christ. They understand that Christ now dwells on their inside, so they can no longer live for themselves or remain in captivity to the desires of the flesh. Every waking moment in the sinful body, their utmost desire is to glorify the Son of God who took upon Himself the punishment that was duly theirs.
On a daily basis, those who are genuinely saved crucify the flesh with all its lust. In order that Christ’s death be not in vain, they’ve made a choice never to whitewash the grace of God. With single-mindedness and unassailable conscientiousness, they joyfully deny themselves and gladly crucify the flesh. Whatever the situation in their lives, they are committed to pleasing the King of kings. No matter the circumstances they are going through, their allegiance is always to the LORD of lords.
Being totally detached from the things of this world, they are unmoved whenever Satan dangles temptations of unlimited temporal goods before their eyes to lure them into a bait and get them enslaved to the very things that cause the love of many to wax solid cold.
The lust of the eyes, the lust of the flesh, and the pride of life have no hold on them. They are unimpressed and unfazed by pleasures of this life, those things by which many erstwhile committed Christians have been turned into mindless slaves of the principalities and powers of this world.
So, now that you’ve heard God in His own Word, you would be remiss not to remember the reason for the Cross of Christ. Having thus been reminded of why the Savior died a shameful death, if you continue to live your life in such a way that denigrates this great sacrifice for all mankind, you will be crucifying the Son of God all over again.