LET GOD BE TRUE AND ALL PROSPERITY PREACHERS LIARS 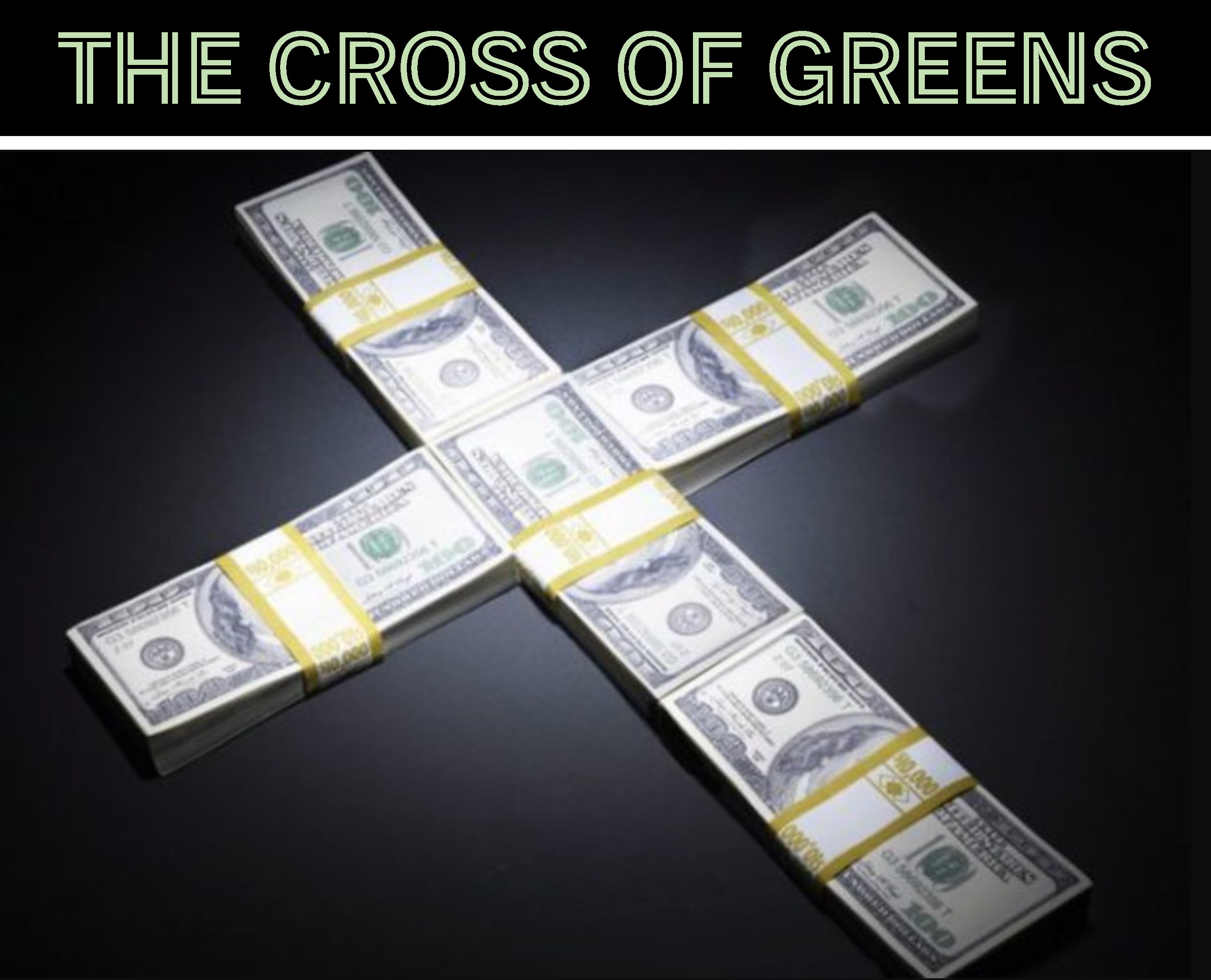