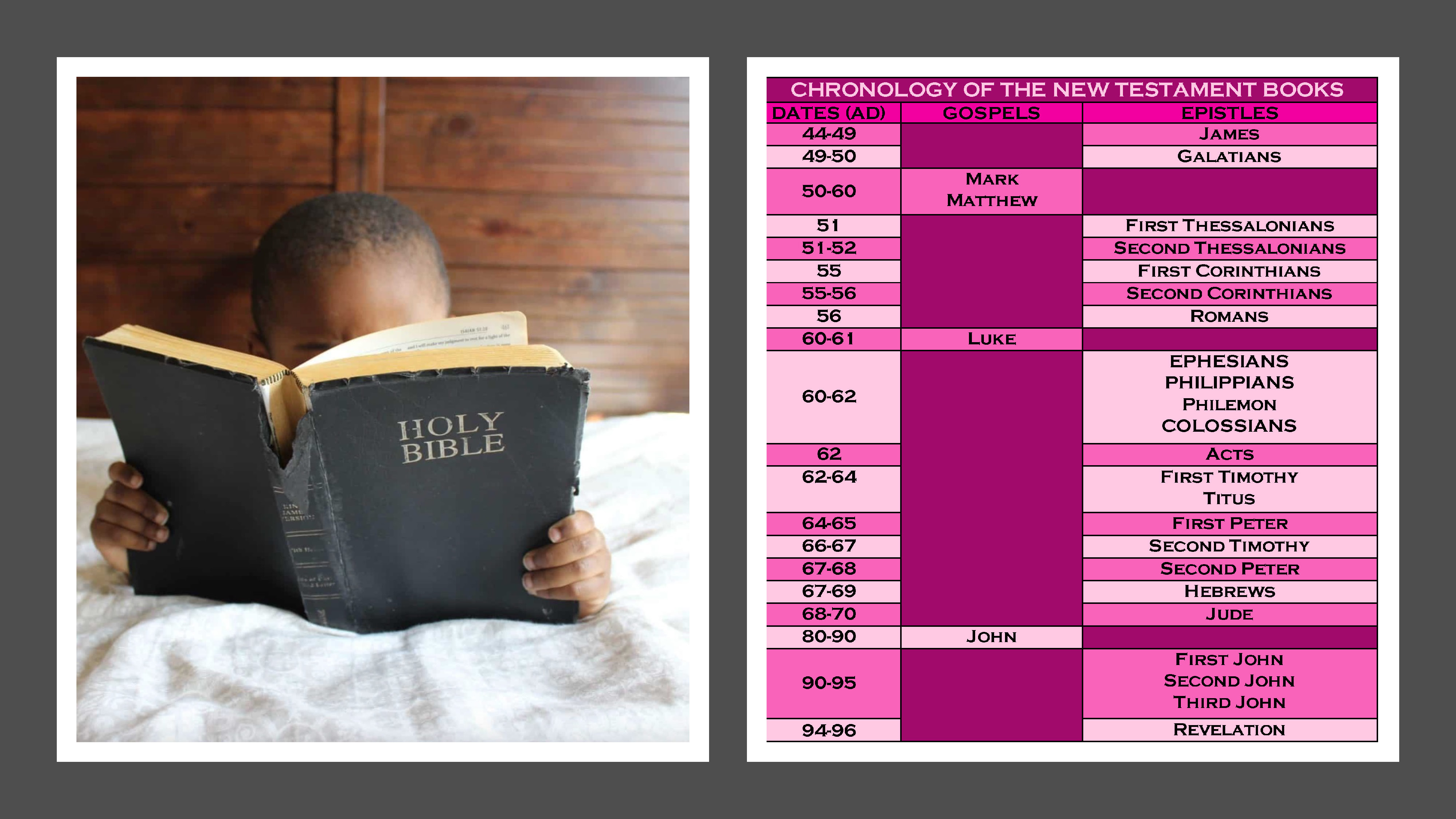 By Akin Ojumu
These are the last days, and that’s incontrovertible. This is the last chapter of human history, and it’s the last leg of the race for eternity. The very last sands in the hourglass of the human clock are about to drop and, soon, the curtain will be drawn on this phase of human existence.
Rapidly, events are unfolding in our world that point to the fact that man is running out of time. All over the world, human societies are, as an example, being driven into paroxysms of evil unlike anything we’ve seen before. Cultural norms are being shattered and traditional boundaries of morality are getting erased. Everywhere you turn, there’s confusion about who we are, and heated debates abound about what we are.
Of all the signs of the end of the age, though, none is more pernicious than the pervasive deception spreading across the globe. The world is said to be in a post-truth era, and there is an obvious systematic and coordinated effort to mislead. The world is besieged by a deluge of delusion. We are under siege by dissimulators and exposed to relentless aerial bombardments by prevaricators. A malevolent spirit of mendacity has taken hold of the hearts of men driving them to train a firehose of prevarications on the society.
Tragically, the Body of Christ has not been spared from the onslaught of lies. In fact, the same spirits of deception afflicting the unbelieving world have also been let into the House of God. Lying spirits have been given certificates of occupancy to establish their thrones in our places of worship. Christian denominations are inundated with dissimulation. Bishops and pastors have become nothing but deadly mouthpieces of demonic spirits disseminating damnable heresies in the assembly of believers. Routinely, false teachings are glamorized, and erroneous teachers are idolized. In the process, the people have embraced the gospel of demons, mistaking it for the true Gospel.
That this is happening should come as no surprise to anyone who has been paying close attention. Events are unfolding exactly as the Lord Jesus told us they would. Our Savior did warn us in advance about these last days.
“…As He was sitting on the Mount of Olives, the disciples came to Him privately, saying, “Tell us, when will these things happen, and what will be the sign of Your coming, and of the end of the age?” And Jesus answered and said to them, “See to it that no one misleads you. “For many will come in My name, saying, ‘I am the Christ,’ and will mislead many.” (Matthew 24:1-5; Mark 13:1-6).
In His response to their inquiry about the events of the last days, the first thing Jesus said was that they should, “See to it that no one misleads you…” Deception, Jesus said, was going to characterize the last days. There would be concerted effort by Satan and his demons to deceive and mislead. So, Jesus warned them to not allow themselves to get conned out of eternity. They are to be on guard at all times. To avoid becoming partakers of the coming wrath, Jesus told them, and us as well, to be on high alert.
As Christians, we need protection from the lying spirits. The spiritual vaccine available to us is the Word of God. Bible literacy is the only immunity against the wiles of the Devil, and a fulsome understanding of Scripture is what protects from demonic lies. It’s incumbent upon any wise Christian, therefore, to make Bible study the most important thing in his life. A familiarity with Scripture must be the resolute life’s pursuit of all true believers.
In my own quest to understand the Bible, I have found the chronology of the Bible Books very useful. Knowing the proper sequence in which the Books were written has greatly enhanced my grasp of the Bible, because the context becomes much clearer and the events more relatable.
It’s my hope you’d find this chronology of the New Testament Books useful in your own journey of discovery. And as you study, may the Holy Spirit illuminate your mind so that you’d become immunized against the lies of demonic spirits spoken through human vessels.