AMOROUS AFFAIR WITH THE WORLD 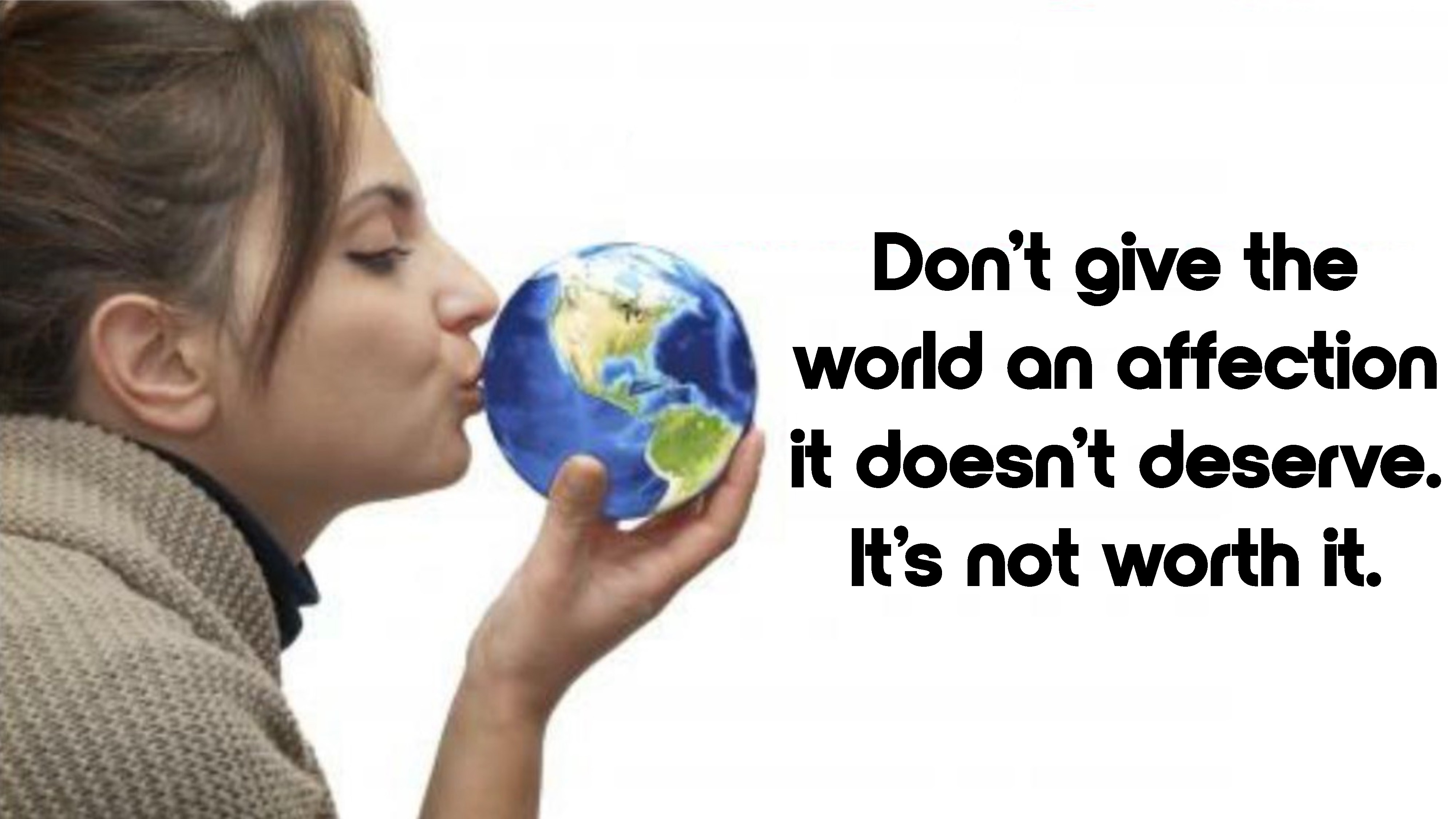 By Akin Ojumu
“Do not love the world nor the things in the world. If anyone loves the world, the love of the Father is not in him.” (1 John 2:15).
What exactly is the world?
The world we are told not to love is not the created world or our fellow human beings.
The world we are called to hate refers to the spiritual system of evil that operates in the physical realm that is opposed to God.
It’s the function and thought processes adversarial to God.
It’s the complex ideologies, philosophies, and psychology that are antagonistic to God’s commands.
It’s the viewpoints and behaviors that are hostile to God’s laws.
The world is the lust of the eyes, the lust of the flesh, and the pride of life.
What does it mean to love the world?
To love the world is to let the world govern your soul
It’s to let it determine the pursuits of your life.
It’s when the world drives your faith, dictates your worship, and directs your prayers.
To love the world is to give it an affection it is not worthy to receive.
You don’t love the world because of who you are
You are a child of God.
You belong to God.
You are not of this world.
You have been loosed from the shackles of the world.
You have been delivered from the kingdom of darkness into the kingdom of God’s dear Son.
You don’t love the world because of what the world is and what it does
The world is perpetually evil and at enmity with God.
The world is dominated by carnal ambitions.
The world is possessed by the spirit of self-gratification, self-satisfaction, and self-indulgence
Its opinions are wrong.
Its aims are selfish.
Its pleasures are sinful.
Its influence is demoralizing.
Its politics are corrupt.
Its honor is empty.
Its allegiance is shallow.
Its promises are fantasies.
Its smile is fake.
And its love is fickle.
You don’t love the world because of what will become of the world
The world is passing away.
The world will wear out like a garment.
Like a robe, it will be folded up.
The heavens will vanish with a mighty and thunderous roar.
The elements will be destroyed with intense heat.
The earth and the works that are on it will be burned up.
You don’t allow the world to
Consume your soul.
Dominate your thoughts.
Drive your motives.
Power your imaginations.
Control your expectations.
Be your preoccupation.
Determine your eternal destination.
You don’t ever allow yourself to
Fall head over heels in love with the world.
Get trapped in an illicit affair with the world.
Submit your heart and emotions to the world.
You are commanded to
Destroy speculations of the world.
Crush every lofty thing raised up against the knowledge of God.
Take every thought captive to the obedience of Christ.
Punish all disobedience when your obedience is complete.
If you do otherwise, you will
Suffer the same fate as the world.
End up in exactly the same place the world does.