A CALL BACK TO THE BIBLE 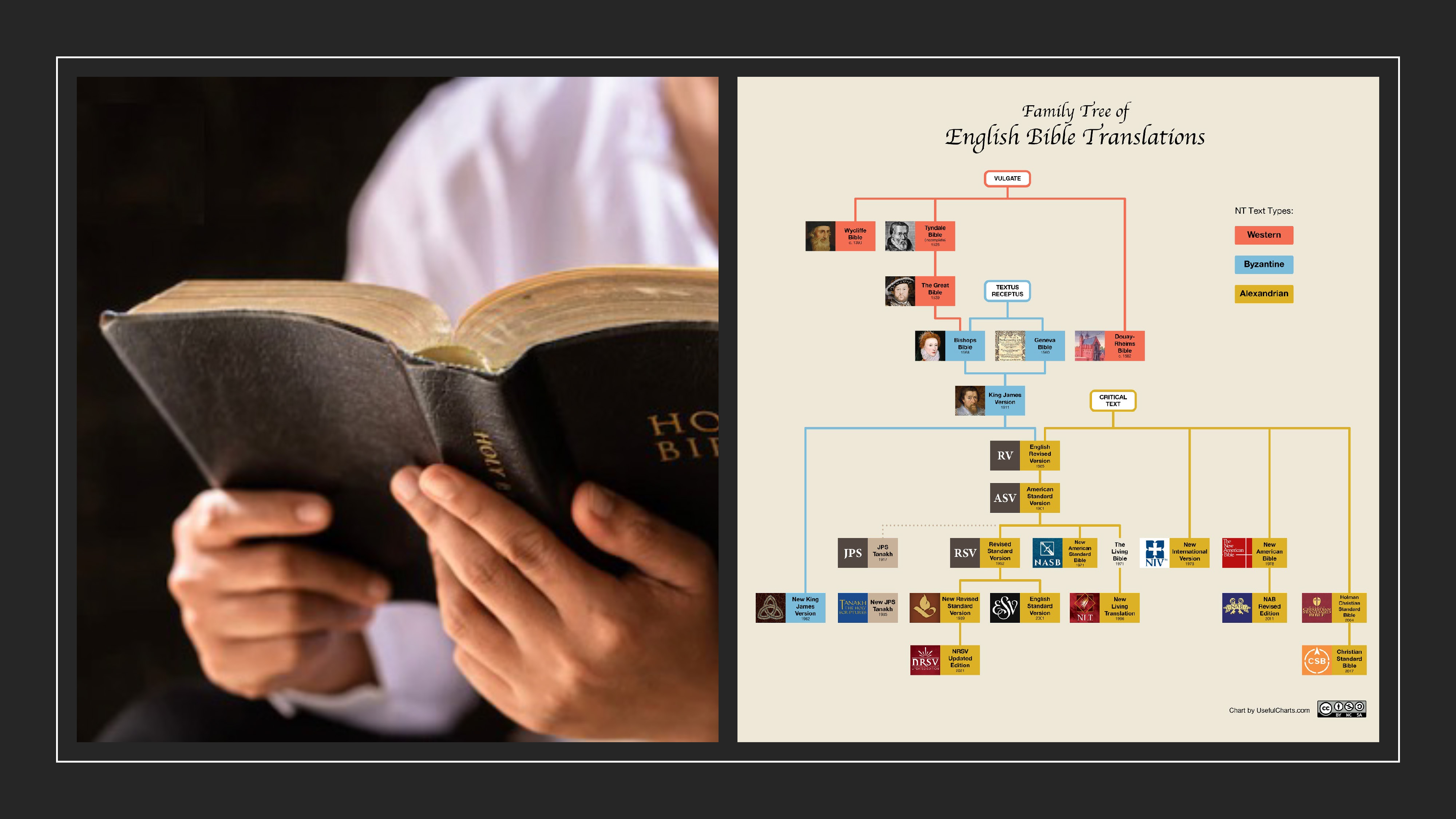 By Akin Ojumu
There are about 50 main versions of the English Bible today. If you add the revisions, we are well into hundreds of Bibles. As of 2022 all of the Bible has been translated into 724 languages, the New Testament has been translated into an additional 1,617 languages, and smaller portions of the Bible have been translated into 1,248 other languages according to Wycliffe Global Alliance.
At no other time in human history has the Bible been more available to the general public than it is today. There are far more Bible versions in circulation now than ever before. For just a token, anyone living in the Christian world can obtain a copy of a print version of the Bible.
In an era of information technology explosion, Bible apps in hand-held mobile devices are available for free download. Widespread availability of mobile devices is, in some ways, God taking away any excuse that the Bible is not available, accessible, or affordable. God is using handheld mobile devices as a way to put His Word in our hands.
Disappointingly, though, with the explosion of versions, volumes, and editions of the Bible occurring in our day, and even with God putting the Bible directly in our hands, the world has never witnessed this level of Bible illiteracy since the beginning of Christianity. Despite the Bible, literally, in the palm of everyone who has a mobile device, Bible app is the least used app in most people’s devices. While many spend countless hours surfing the web, browsing the internet, posting and sharing junks on social media, the Bible app on their devices is completely abandoned and left untouched.
Vast majority of self-described Christians go on for years without even a glance at their Bible. You’d think that those who call themselves children of God would be eager to learn what their supposed Father has to say. Not so for many who fill the church pews. The only time they ever open their Bible is when their daddies-in-the-Lord tell them to turn to so and so passage of Scripture. Their knowledge of the Bible is embarrassingly shallow and limited to whatever it is their pastors tell them, which is oftentimes garbage. And when you take in garbage you are bound to let out garbage.
Modern-day Christians express no desire for a self-education in the Bible. A passion for understanding of Scripture is the last thing on their minds. Rather than spend time on their own studying the Word of God, they instead voraciously consume self-help books that feed their ego and they devour self-esteem motivational materials that indulge their sensual desires. They are more interested in being taught how to start a business, make extremely more money, own immensely large real estate, and acquire an inordinately vast investment portfolio, than crave to learn how to make Heaven and escape the lake of fire.
“Beware of false prophets, which come to you in sheep's clothing, but inwardly they are ravening wolves.” (Matthew 7:15).
Modern-day Christianity is in the terrible mess it’s in because many supposed-Christians have trashed their Bibles. When Jesus told us in Matthew 7:15 to, “beware of false prophets,” the Lord was letting us know that false prophets will not be easy to spot. The agents of Satan embedded in the assembly of Believers disguise themselves in such a way that makes it extremely difficult to unmask. False prophets masquerade themselves by wearing sheep’s clothing, talking like the sheep talk, and walking like the sheep walk. Because so many Christians are biblically and theologically illiterate, it makes it nearly impossible for them to identify the ravenous wolves taking advantage of them and corralling them to the broad road that leads straight to hell.
Many Christians can’t recognize false prophets because of their Bible illiteracy. Since they are Biblically uninformed, doctrinally clueless, and theologically ignorant, it becomes virtually impossible for them to identify false prophets. And it’s exactly these kinds of Biblically illiterate Christians that false teachers target for exploitation. It’s always the Biblically uneducated that fall victim of financial, sexual, emotional exploitation by false prophets and false teachers. Charlatans have a habit of preying on the spiritually weak and taking advantage of the ignorance of the Biblically illiterate.
If you don’t want to become a victim of charlatans, you’ve got to go back to the Bible. It’s only when you understand what the Word of God says that you’ll stop being a prey of wolves in sheep’s clothing. And if you care at all about your soul, you’ll make a vow today to study God’s Word on your own.