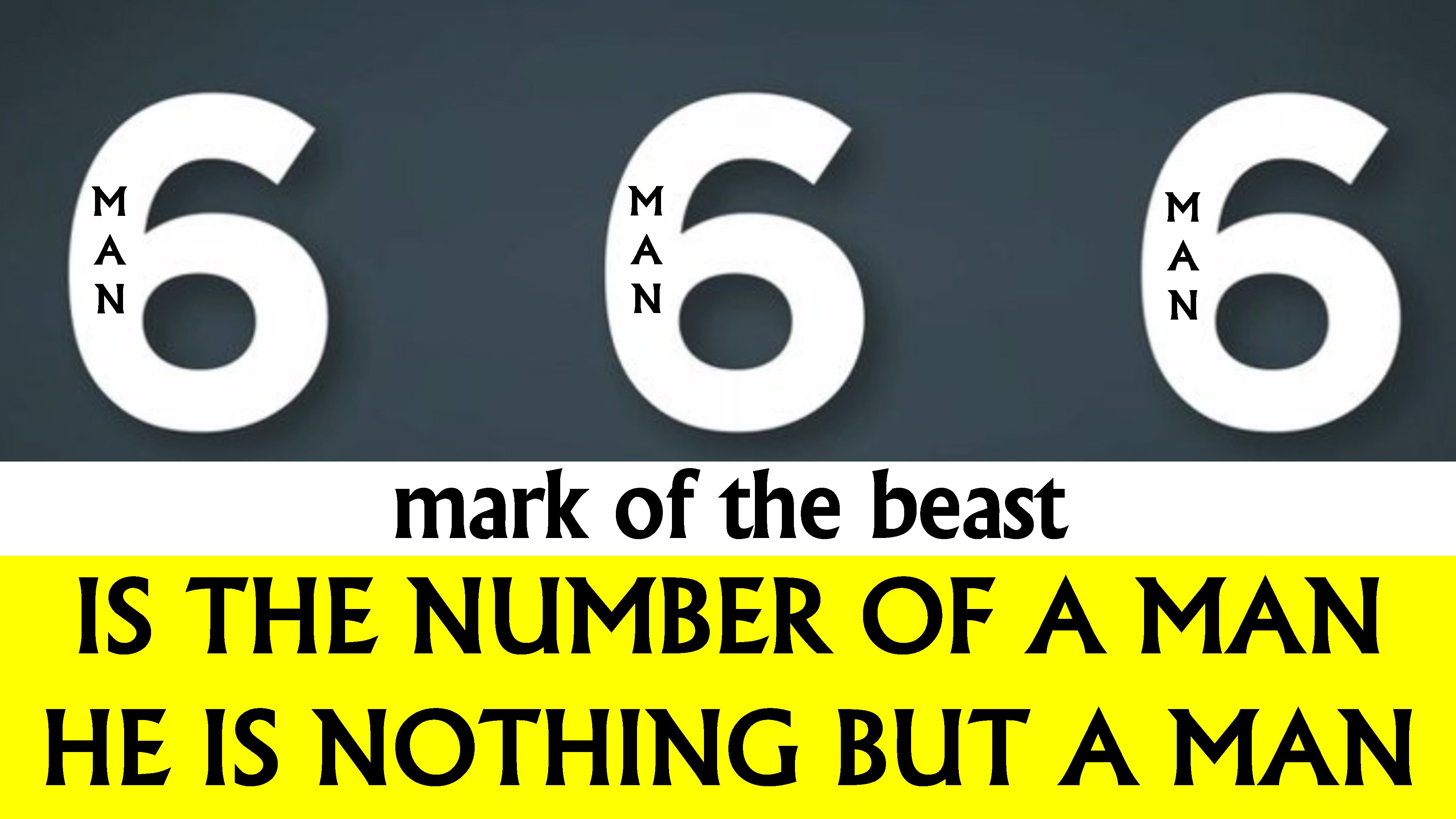 By Akin Ojumu
To say we are in the last days, is to admit the obvious. It’s hard to look at the happenings around us today – the cataclysmic events unfolding around the world on a daily basis – and not conclude that the end of the world is pretty close.
We all can feel the birth pangs coursing through our world. Our erstwhile safe homes and communities have all become dangerous to live in. Hazards lurk around the corner on the highways, and there is a constant threat of disaster in our cities. There’s turmoil all over place and things seem to be getting exponentially worse with no end in sight.
Yet, the postmillennialists would like us to believe that the world is going to get better and better until the Millennial kingdom of Christ. According to this worldview, the Millennial kingdom will be brought about through the efforts of the Church. The Church, they say, will soon take over global institutions, transforming them to make a better world. It is this better world they’ve created they’ll then handover to Christ to rule in the Millennial kingdom.
Mark 13 punctures a huge hole in this viewpoint. There’s nothing the Lord Jesus told Peter, James, John, and Andrew on that hillside that day, that paints a rosy picture of a progressively better world until His second coming. Instead, Jesus described episodes of famine and paroxysms of destruction with wars and rumors of wars. He detailed the avalanche of spiritual deception that will be unleashed on the world by the emergence of myriads of false Christs, false prophets, and false teachers who will propagate damnable heresies in order to lead men astray. In addition, the Lord spoke of the distress true Believers will endure as they are persecuted, subjugated, and executed.
The culmination of all these catastrophic events is the appearance of the ABOMINATION OF DESOLATION standing where it should not be. Then, evil will reach epoch proportions during a seven-year period called the Tribulation as described in Revelation 6 through 19. The Antichrist (i.e., the beast with seven heads and ten horns who rose out of the sea in Revelations 13:1) will rule over a one-world government and the False Prophet (i.e., the second beast with 2 horns who spoke with the voice of a dragon in Revelations 13:11) will take charge over a one-world false religion. While the Antichrist builds his world empire on military and political power, the False Prophet will build a worldwide false religion i.e., the apostate church.
Halfway into their 7-year reign, the Antichrist will declare himself to be God. He’ll devour the one-world religious system, and demand that the whole world worship him. In cahoots with him, the False Prophet will provide the spiritual validation, affirming that the Antichrist is indeed God, and demanding that the whole world worship him as God.
Consequently, the False Prophet will issue a decree that the whole world receive the mark of the Antichrist on their forehead or forearm. The agents of the apostate church will be charged with enforcing the edict and to make it impossible for anyone to engage in commerce unless they are tagged with the mark of the beast.
“And he causes all, the small and the great, and the rich and the poor, and the free men and the slaves, to be given a mark on their right hand or on their forehead, and he provides that no one will be able to buy or to sell, except the one who has the mark, either the name of the beast or the number of his name. Here is wisdom. Let him who has understanding calculate the number of the beast, for the number is that of a man; and his number is six hundred and sixty-six.” (Revelations 13:16-18).
Now, anyone who claims to understand what Revelations 13:18 truly means is being economical with the truth. The best that can be said is that 6 is the number of man and it depicts human imperfection, weakness, and inadequacies. That’s in contrast to number 7 which is the number that represents the perfection of God i.e., the God’s Omniscience, Omnipotence, and Omnipresence.
The number 6 is a representation that man, at his very best and in all his glory, wisdom, power, and might will always be man and nothing but a mere man. The number 6 also demonstrates that man, no matter how hard he tries, will never be God or achieve the perfection and glory of the Almighty God. It is impossible for man to match the excellence of the matchless God.
Now, applying that interpretation to the number 666 and the Antichrist, the meaning becomes clearer. It is God telling us that no matter the power, wisdom, glory, beauty, majesty, wealth, miracles, signs & wonders that Satan, the Antichrist, and the False Prophet may display in the last days, they will never ever be equal with God.
The mark of the beast as the number of man, i.e., 666, can therefore be understood as God reiterating the fact that the Antichrist is nothing but a man, a man, and just an ordinary man. The Antichrist is a 666, i.e., MAN MAN MAN. The antichrist may fool the world that he is God, but he isn’t God, and he’ll never be God, for he’ll always be nothing but an ordinary man. He is a 666…MAN MAN MAN...i.e., man in all its imperfections, weaknesses, and inadequacies!!! And that’s all he’ll ever be.
Revelations 13:18, to me, is God telling us that at the end of the day, after all is said and done, Satan will be defeated, God will triumph. That’s the best we can do with the interpretation of 666. Any attempt to inject some mystical extra-Biblical interpretation to it will amount to stretching the truth.