THE BIBLE IS A CLOSED CANON, DON’T ADD TO IT 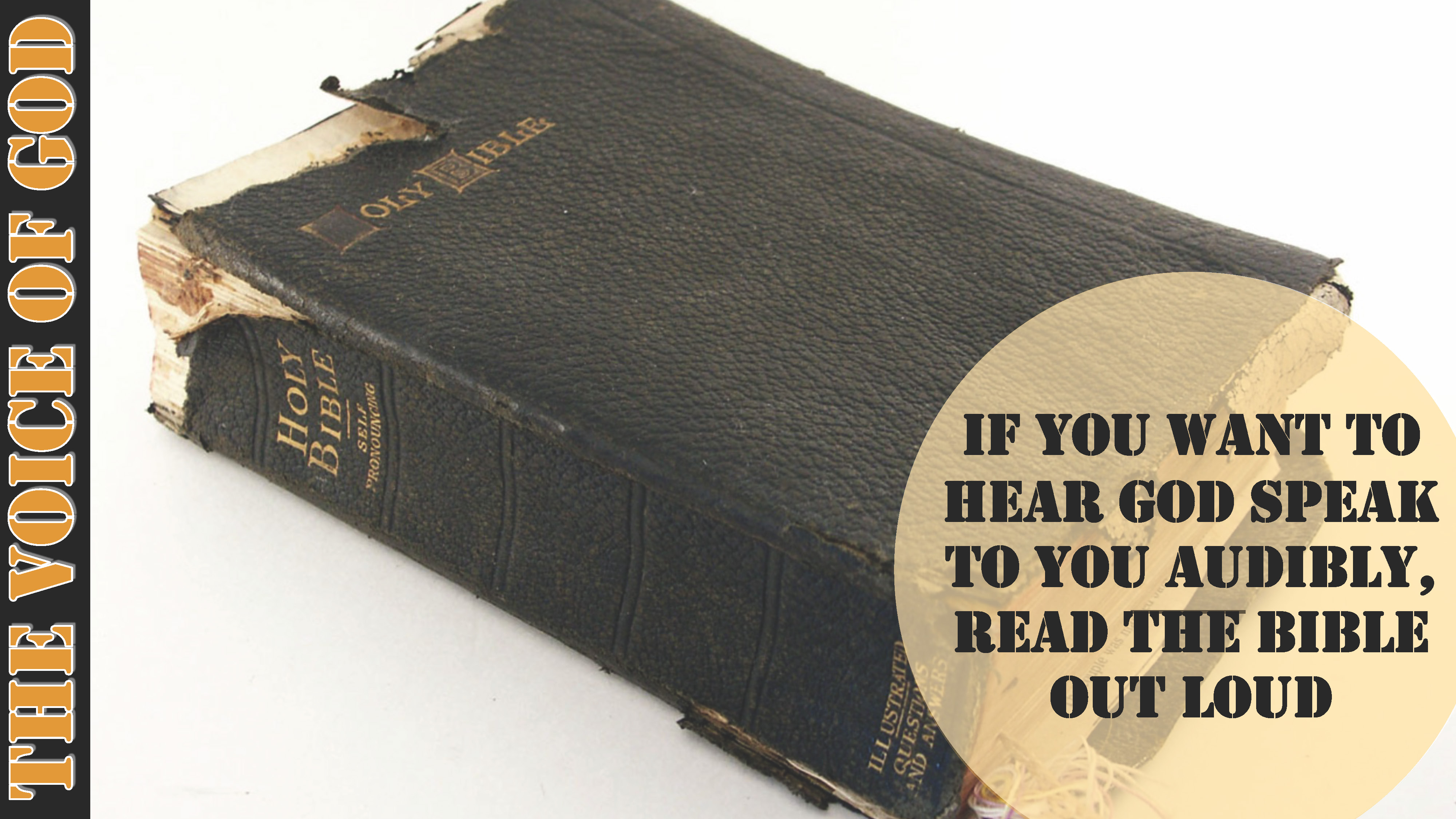 By Akin Ojumu
The average Christian is chronically afflicted with a gnawing disease of unappeasable dissatisfaction. Even though they won’t admit this, countless number of Christians have a persistently nagging feeling of inadequacy in the pit of their stomach. It is the fear that they don’t have all the spiritual resources they need to walk uprightly before God.
For some inexplicable reasons, they’ve succumbed to the lie that they are lacking the critical spiritual ingredients necessary to live the Christian faith to the fullest. Despite God’s assurance that we have everything we need to live right, many Christians struggle to take God at His Word.
“Blessed be the God and Father of our Lord Jesus Christ, who hath blessed us with all spiritual blessings in heavenly places in Christ.” (Ephesians 1:3).
This lingering feeling of inadequacy of available spiritual tools drives many Christians to great lengths in pursuit of other things such as strange experiences and ecstatic phenomena to fill the void in their spirituality. This is the reason behind the proliferation of experiential and phenomenal strain of Christianity that has taken root in the Church today. This is especially prevalent among the Pentecostal and Charismatic Movements where bizarre occurrences and grotesque transcendental manifestations are regarded as the high mark of deep spirituality.
The easy attraction to esotericism, intense captivation with exoticism, fervid fascination with mysticism, and keen fixation on mythism that have become rampant among a vast number of Christian denominations today is driven chiefly by the erroneous perception of insufficiency of the spiritual tools that God has already provided His children.
To make up for what’s supposedly lacking, they get creative and innovative. They adopt the practices of pagan cults and assimilate the customs of New Age religion, inventing a panoply of esoteric experiences, thus establishing a syncretic form of Christianity.
On a regular basis, God seems to be speaking to these people, giving them, “The Word.” Every Tom, Dick, and Harry seems to have a new revelation from the LORD. “GOD TOLD ME,” “I HEARD THE LORD SAY,” and “THUS SAYETH THE WORD OF THE LORD” is a constant refrain. Travels to the Third Heavens and journeys to hell’s deep are commonplace. The weirder and more bizarre the experience, the more spiritual they’ve become. So, they reckon.
Sadly, it’s all deception and self-delusion. God has told them nothing and it’s not YAHWEH speaking to them. Everything we need to know, God has already revealed. There’s nothing more to be revealed that has not been revealed, and there’s nothing else we need that has not been given.
“His divine power has granted to us everything pertaining to life and godliness, through the true knowledge of Him who called us by His own glory and excellence…” (2 Peter 1:3).
If God is still speaking to individuals personally today outside of Scripture, then the Bible remains an open Canon to which must be added every new word spoken and every new revelation given. If, indeed, God speaks to you, whatever it is He speaks to you must be added to Scripture. You can’t have your Canonical cake and eat it too.
“I warn everyone who hears the Words of the Prophecy of this Book: if anyone adds to them, God will add to him the plagues described in this Book, and if anyone takes away from the Words of the Book of this Prophecy, God will take away his share in the tree of life and in the Holy City, which are described in this Book.” (Revelations 22:18-19).
The Bible is a closed Canon, and has been since early in Christianity. That much is settled. It is the complete, infallible, and inerrant Word of God given to mankind. Scripture is God’s Voice speaking to us today. The Bible is enough, and it’s all we need to know God’s mind and live godly lives.
“All Scripture is breathed out by God and profitable for teaching, for reproof, for correction, and for training in righteousness, that the man of God may be complete, equipped for every good work.” (1 Timothy 3:16-17).
Stop foraying into mysticism. Desist from flirting with occultism. You cannot hear God’s voice outside of His written Word. If you truly want God to speak to you, study the Scripture. And if you truly want to hear God speak to you audibly, read the Bible out loud.
“Do not be conformed to this world, but be transformed by the renewal of your mind, that by testing you may discern what is the will of God, what is good and acceptable and perfect.” (Romans 12:2).
The way to know God’s will on any issue is by renewing your mind with God’s Word. It’s by constantly cleansing your mind with Scripture that you’ll be able to discern the will of God concerning any situation. When you renew your mind and think Biblically, the will of God becomes pretty clear to you.
So, please stop all this New Age and Eastern Mysticism God-told-me nonsense. Sola Scriptura!!! Scripture Alone!!!