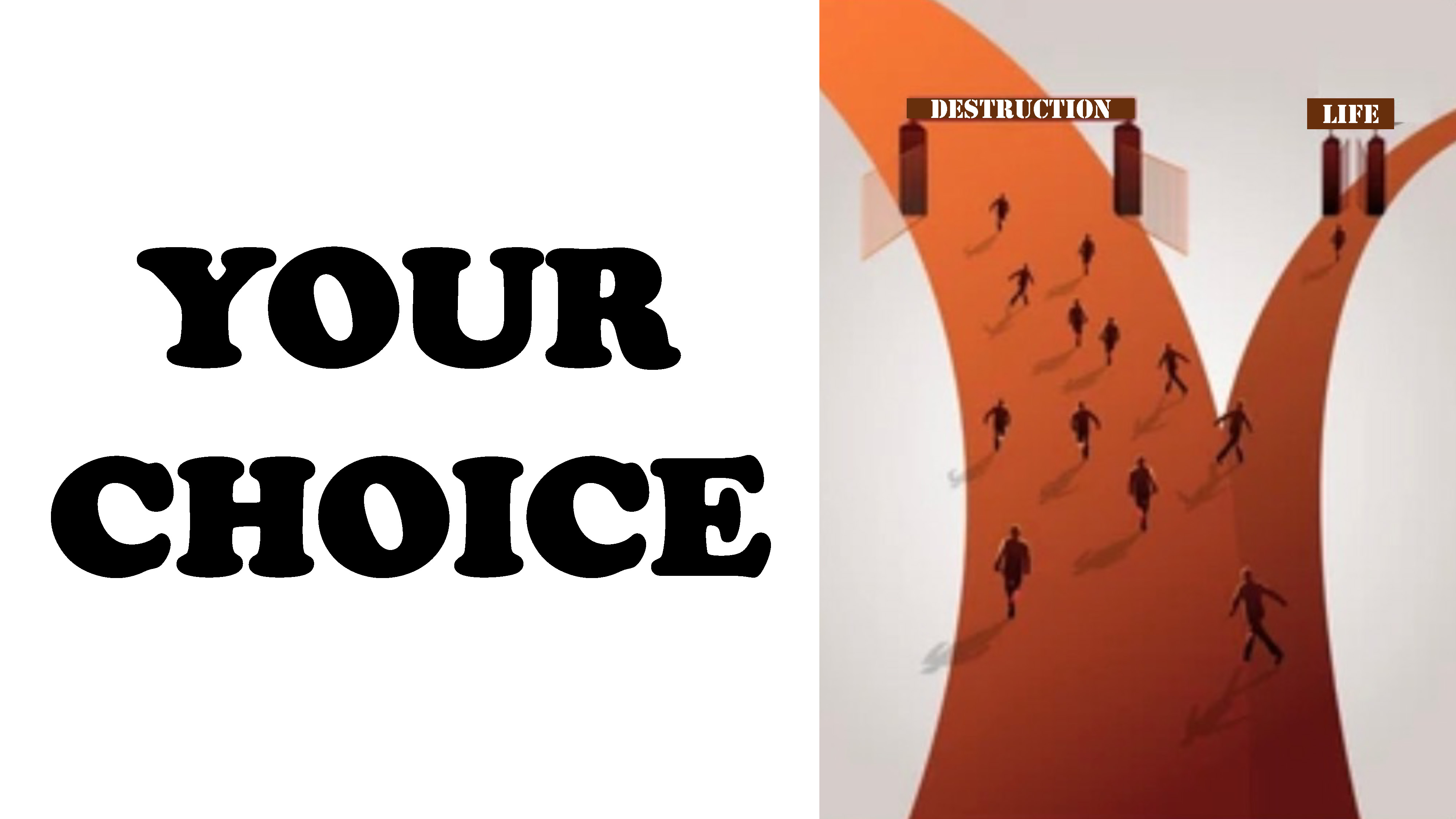 By Akin Ojumu
“Not everyone who says to Me, ‘Lord, Lord,’ will enter the Kingdom of Heaven, but only he who does the will of My Father who is in Heaven…And everyone who hears these words of Mine and does not do them, will be like a foolish (stupid) man who built his house on the sand.” (Matthew 7:21-27).
In conclusion of the Sermon on the Mount, the Lord Jesus warned about two categories of self-deception. First, the mere verbal profession of faith (Matthew 7:21-23), and the empty intellectual acknowledgment of faith (Matthew 7:26-27).
There are many who live under the delusion that just because at some point in their lives, during a Church program, they repeated some words about accepting Jesus as their Lord and Savior, that they truly are born again. Matthew 7:21-27 describes that as easy believism and cheapening the grace of God.
This passage of Scripture is a warning to many who think they are saved because they check the boxes that men have established as the true measure of salvation. In reality, they are under grievous self-delusion.
Alas, there’s no delusion greater than to think you are in Christ while in the eyes of God you are on a path to hell. A man can afford to be deluded about a lot of things in his life. But to be deluded about your status as a Christian, is to play Russian roulette with your eternal destiny.
When it comes to man’s eventual eternal destiny, the Lord Jesus says there are only two choices available to mankind. There’s the broad gate that leads to the broad way that ends up in eternal destruction. It’s the way of easy religion; it’s the way of human righteousness; it’s the way of those who measure their spirituality by the prophecies they’ve given, demons they’ve cast out, and miracles they’ve performed. The broad road is jam-packed full of people with empty words and empty hearts.
On the other hand, there’s the narrow gate and the narrow way that leads to life. This is the way of those who come to God with a brokenness of heart and contriteness of spirit. It’s the way of those who come knowing they are nothing. These are those who know they can’t, by virtue of self-effort, keep God’s law, meet God’s standard, live up to His righteousness, or attain unto His perfection.
As the Lord told us in the Beatitudes, they know they can’t earn God’s kingdom; they have to, as spiritual destitute, beg for it. So, in acknowledgment of their wretchedness, they weep and mourn. They fall down on their knees in meekness and humility recognizing they fall far short of the standard of the Almighty God. As a result, they hunger and thirst for righteousness, and cast themselves on the mercy of Jesus Christ, the One imputes to them His own righteousness.
The Sermon on the Mount tells us we can’t gain entry into God’s kingdom by religious exhibitionism. Sensational Made-for-TV showmanships and well-rehearsed theatrical spectacles, in the form of prophetic utterances, casting out demons, performance of miracles, and all-kinds of ecstatic neo-gnostic displays, do not impress God or guarantee Heaven.
And most assuredly, admittance into God’s kingdom will not be granted to those whose Christianity is the “God, give me, give me, bless me, bless me!!!” kind, those who spend their entire lives in relentless pursuit of the lust of the flesh, the lust of the eyes, and the pride of life. These are folks who, consumed with temporal wants of health, wealth, and success, have relegated to irrelevance, purity of heart and holiness of life.
Nevertheless, the foundation of God stands firm. The requirements for entering God’s kingdom are penitence of heart, confession of sins, and genuine repentance from iniquity. And the narrow gate to eternal life will be opened only to those who perpetually turn away from unrighteousness, and whose lives are characterized by consistent soul-searching, habitual surrender, and unrelenting brokenness.
Credit: John MacArthur, Pastor, Grace Community Church.