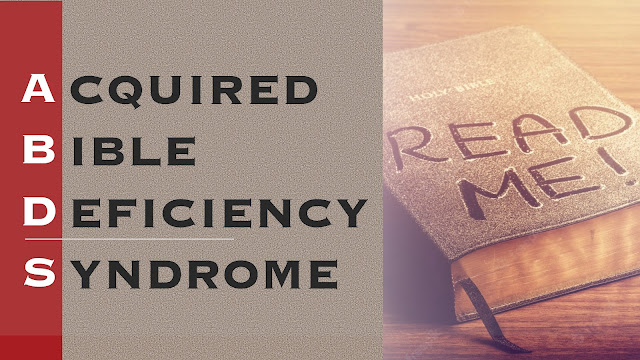 By Akin Ojumu
I better say this from the get-go.
Like every other commentary I have written on my Christian faith, nothing you are about to read here is original. I did not receive any deep revelations from my dreams. God did not walk into my bedroom while I was praying to tell me any of these things in person. Our Lord Jesus Christ did not appear to me in flashing bright white lights to reveal these words. The Holy Spirit did not show up to hand me a scroll containing any of these things. Unlike certain others who have amassed millions of frequent flyer miles flying back and forth from heaven, I wasn’t caught up into the third heavens to receive any of these things.
What you are about to read was put together by me doing what I always do. And that is, I methodically, meticulously, painstakingly, and prayerfully incline my ears and heart to the voice of God by applying myself to the study of the written Word of God, i.e., Scripture, trusting that by applying myself, God, through the Holy Spirit, will open the eyes of my understanding. Also, I rely heavily on the writings of gifted men whom God has used mightily to correctly elucidate the meaning of Scripture.
There are many people today, though, who like to ascribe to themselves some new esoteric revelations from Scripture. These are the self-styled apostles and self-appointed prophets who receive frequent visitations from angels, the Holy Spirit, and the Lord Jesus. With such people, it’s always, “the Lord told me this,” “the Holy Spirit told me that,” and “Angel Mathias told me this and that.” In their version of Christianity, nothing is ever normal; every ordinance is mythical, every rite is mystical, and every sacrament is esoteric. This is their method of keeping the audience spellbound, and it is their way of keeping the house full.
These are the people who, for instance, think the blood of Jesus is a potent mythical weapon of mass destruction to be deployed, at will, against all enemies, foreign or domestic. The reason they come to that conclusion is not because it is written anywhere in the Bible, but because “angel Tobias” told them so during one of their junkets to the heavenly realm.
As it’s always the case, the very “this, that, and this and that,” they claim to have been told often runs contrary to what’s written in the Word of God that’s in the hand of everybody. Yet, the “this, that, and this and that” they supposedly heard are given more credence and often elevated to supersede Scripture. To them, it doesn’t matter that the “this, that, and this and that” that apostle A was told by the Holy Spirit is in direct contradiction to the “this, that, and this and that” that prophet B was told by the Lord Jesus.
Not surprisingly, there are a number of things that these seers of angels and hearers of spirits never seem to understand. First and foremost, God is not an author of confusion, God would never contradict Himself, and the Godhead cannot be divided against themselves.
Secondly, the Bible is clear, and it is to be understood not by feelings, not by esoteric experience, not by transcendental ideas, not by intuition. The understanding of Scripture comes when people apply their rational minds to the facts presented in the texts. There are no myths in the Bible, there are no allegories in the Bible, there are no transcendent mystical secrets revealed to a select few gurus. The Bible is just plain truth revealed in such a way as to be apprehended by normal reason (John MacArthur).
Thirdly, the critical truths of Scripture have long before now been interpreted accurately. The critical doctrines, the critical interpretations, the challenging difficult passages, have all been interpreted by faithful men in the past. And it is, indeed, a sad thing to disconnect from the vast, rich legacy of illumination by the Spirit of God in the lives of these great men (John MacArthur).
The modern-day Church is plagued with a spiritual virus, known as the Human Bible-deficiency Virus (HBV). This deadly virus, if left untreated, as it is in most cases, results in a fatal debilitating syndrome known as Acquired Bible Deficiency Syndrome (ABDS). This syndrome, ABDS, kills by knocking out the spiritual immune system, leaving the infected individual compromised and susceptible to all sorts of satanic whispers. The compromised spiritual immune system manifests in the form of multiple other spiritual diseases which, in combination, eventually leads to the spiritual death of the individual.
The Human Bible-deficiency Virus infecting the Body of Christ is lack of spiritual discernment. This is one of the most fatal afflictions of the Church today. It is HBV that causes the people of God to die, spiritually, from all sorts of heresies. To be spiritually undiscerning, indeed, is the worst ailment that can befall a Christian. A believer who can’t tell the Truth of God from the error of Satan is of all men the most deserving of pity.
To be spiritually immune, you’ve got to pick up the Bible and study. Half a word, they say, is enough for the wise.