WHY I SHED NO TEAR FOR THE BRITISH QUEEN 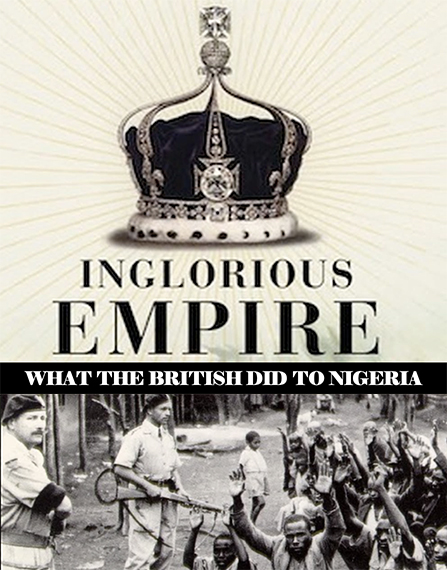 By Akin Ojumu
In a Friday, September 9th column on the Cleveland website, Nancy Kelsey had the following to say about the passing of Queen Elizabeth.
“While many are lamenting the death of a monarch who – though ceremonially and by virtue of pure nepotism – was the head of state for her government, I, instead stand with the Indigenous peoples around the globe, who experienced her death with simultaneous apathy and anger. She was, for many Indigenous people, such as myself, the modern face of colonization. The monarchy has reveled in the privilege of power, title and wealth resulting from lands that forces acting on its behalf have colonized over many centuries. The systems of oppression for Indigenous peoples and, more broadly, people of color that have resulted from colonization by the English, remain today.”
I couldn’t agree more.
To be honest with you, I’m quite ambivalent, emotionally, about the death of the British monarch. On a purely human level, I sympathize with Prince – oops! – King Charles III and the House of Windsor on the passing of their Matriarch and Queen. I know what it’s like to lose a beloved mother, grandmother, or great-grandmother. It leaves a huge hole in the soul that can never be filled.
However, Queen Elizabeth was a plunderer of my motherland. For over 100 years, her merchants siphoned the wealth of my homeland, her army enslaved my ancestors, and her officials turned the rulers of my people into mere appendages of their colonial rule. The Queen’s empire was built on the bruised backs and calloused hands of my forebears. The pomp and pageantry of the British throne are sustained by the natural resources stolen from my fatherland.
By brute force, the army of the British Crown subjugated my people and their drunken sailors raped our women. Those who resisted were slaughtered, forced into indentured servitude, or sold as slaves. British companies arm-twisted the leaders of my people into signing treaties which granted them broad sovereign powers and essentially ceded my homeland to the British monarchy. One of such treaties in 1885 reads:

In furtherance of their pillaging of my homeland, the British monarchy created an artificial geopolitical contraption by amalgamating 3 colonies under their imperial control. To facilitate the ravaging of the land of my people, the British Crown forced disparate peoples and autonomous entities that had little in common culturally, politically, or socially into an unholy union.
Predictably, Nigeria, the product of that forced marriage, is bedeviled with crisis, confounded with chaos, and hanging on by a thread. The fruit of the British poisonous tree is gasping for breath because the seed of its origin was sown in malice and its beginning was conceived in mischief.
So, no! I will not mourn the passing of the British Queen. And that’s not because I take any joy in her demise. I will not shed a tear for the late Queen of England because she embodied all the ills and injustices the British kingdom inflicted upon my people for centuries.