ARE WOMEN INFERIOR TO MEN? 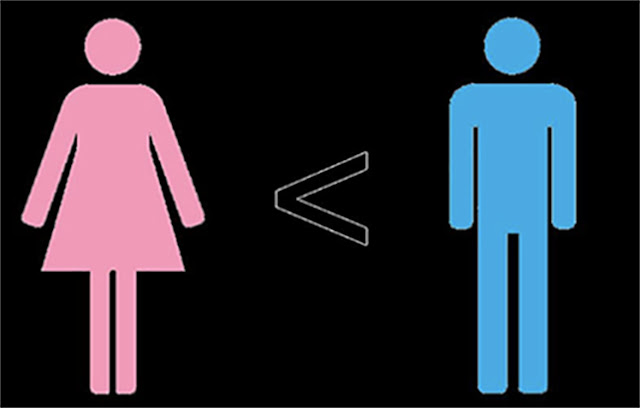