APC AND PDP ARE BRIDGES TO NOWHERE 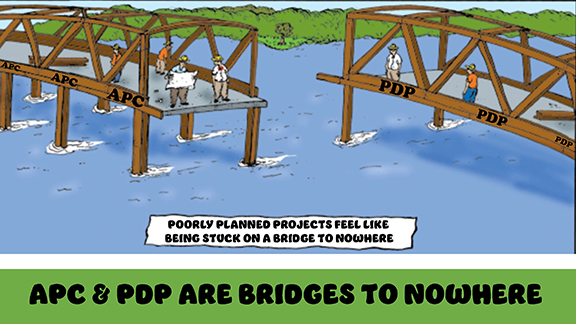