THE ROE V. WADE RULING IS MORE THAN ABORTION 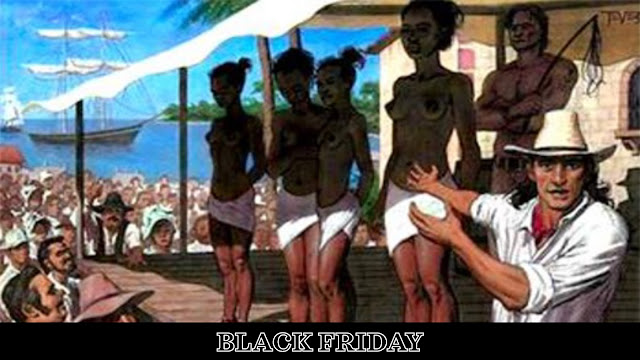 By Akin Ojumu
In a stunning decision that has sent shockwaves through the America political spectrum, the US Supreme Court, on Friday, overturned Roe v. Wade declaring that the constitutional right to abortion upheld for nearly a half century, no longer exists. In a 5-4 decision, the conservative justices decided that, in America, a woman does not enjoy the constitutional protection to make decisions regarding her own body.
This ruling criminalizes pretty much all abortions. According to the ruling, any woman seeking abortion is committing a criminal offense. The doctor that provides the woman abortion services is equally guilty of the same crime. In the opinion of the conservative justices, a victim of rape or incest must carry the pregnancy to term even if she doesn’t want to give birth to the child of her rapist or assaulter. Furthermore, if a pregnancy threatens the life of a woman, it is a crime for both herself or her healthcare professional to terminate the pregnancy, even if it’s to save her life.
Now, there are those who’ll hear about this ruling and wonder what the hoopla is all about. Incredulously, they may ask, “Isn’t this about stopping abortion and protecting the unborn?” Those who hold such view and interpret this ruling simply as an effort to end abortion don’t understand what’s going on. Such individuals don’t know the real motivation behind today’s consequential decision.
The driving force propelling the ruling that overturned Roe v. Wade is greater than, and is not going to stop at, abortion. For decades, the US Congress and Federal Courts have acted mostly to strengthen the floor of basic civil rights available to all Americans. Today’s ruling is just a start. It is the opening salvo in the long drawn push by American conservatives to systematically dismantle many of the constitutional rights that Americans enjoy today, for which many people in the civil rights movement paid the ultimate price before those rights became a reality. The goal of the folks on the political right is to reset the balance of American laws.
From the civil right laws abolishing Jim Crow racial segregation to the right to vote in elections to the right of married couples to have access to contraception, Republican controlled state governments and GOP-appointed federal judges have been working feverishly and surreptitiously to reverse these civil rights that many Americans take for granted today.
If you thought this is an exaggeration, you should read Justice Clarence Thomas’ separate but concurring opinion to today’s Roe v. Wade ruling. Uncle Tom wrote, “In future cases, we should reconsider all of this Court’s substantive due process precedents, including Griswold, Lawrence, and Obergefell.”
For those who don’t know, the Griswold precedent cited by Justice Thomas is the 1965 Griswold v. Connecticut case surrounding the constitutional rights of married couples to have access to contraception within the confines of their marriage. In that particular case, the Supreme Court ruled that married couples do have such a right. Clarence Thomas doesn’t think so. In his opinion, married couples have no such constitutional right. Therefore, he is calling on the Supreme Court to revisit the Griswold ruling with the intention of overturning it and make it a crime for married couples to use contraception even within the confines of their marriage.
And that’s not all.
The GOP and their conservative justices in SCOTUS are also eyeing the 14th Amendment, which grants automatic citizenship to anyone born in the United States. They want to drag that right into the bathroom and drown it in the bathtub.
Also in the GOP's grand plan is the reinstitution of Jim Crow segregation laws. They want to take America back to the days when whites and blacks used separate restrooms, attended separate schools and churches, and black people know their place is at the back of the bus.
Should they have their way, the Republican Party, with the help of their appointed judges and justices, will reinstate slavery, legalize slave ownership, and return black people to the cotton fields.