A FAITH IN GOD THAT SAVETH NOT 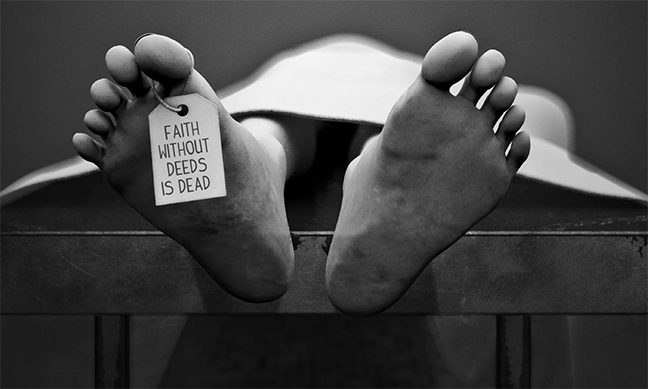