THE FIGHT FOR THE TRUE FAITH 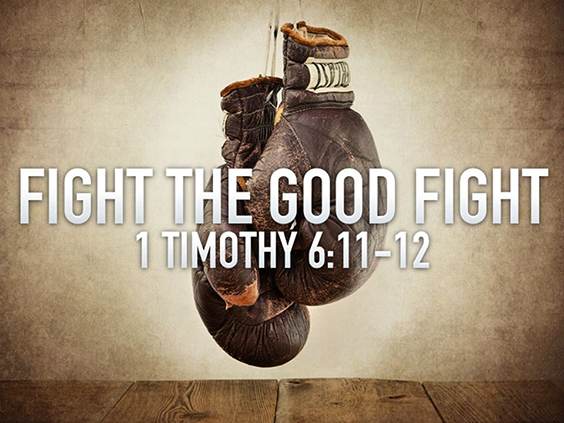