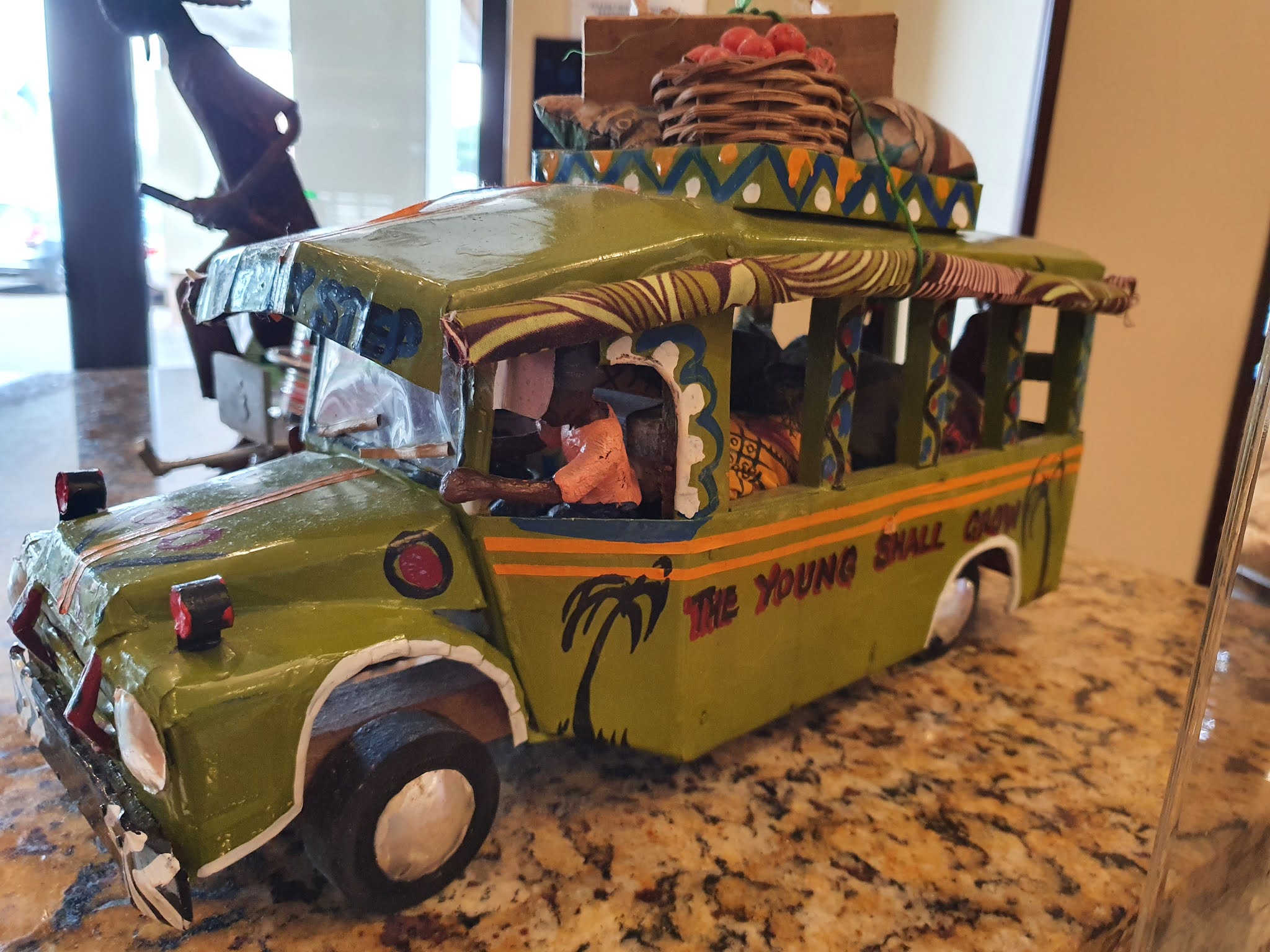 By Akin Ojumu
Whenever I'm back home – yes, you heard that right, home – a wave of nostalgia washes over me. There's something in the air that takes you into a deep state of reminiscences about the good old days. One look at the sight of the mass of sweaty black faces milling around, a single note of the cacophony of sounds hitting your eardrums, and a little whiff of the exotic scents in the air that hits your smell buds are all it takes, and you are transported down the memory lane of days gone by. When you've lived in a foreign land for so long, the feeling you get of being back home – your own home among your own people – is something words cannot describe; it is worth its weight in gold.
Just as you begin to enjoy the reverie, suddenly, the feel-good feeling dissipates in a flash as you are swiftly roused from the deep somnolence by an unpleasant reality check. The tangibility of the present situation hits you in the face like a bucket of ice-cold water thrown at your face on a frigid wintry day. The putrid stench in the air feels like a punch in the gut, you are awakened to the noisy pandemonium, and the horrifying sight of discombobulated commotion feels like a bitter pill of realism forced down your throat.
Nigeria was once a country full of hope. As a freshly minted nation, we had the potential of becoming all we can be. The stars were aligned and everything was in our favor. We were ethnically diverse, with each ethnic group rich in human capacity and abundantly blessed with natural resources. While we were yet in the womb, we were even called the Giant of Africa. It is rare to find a nation so new and yet so endowed. The path we were on was a straight flight to greatness and we were put on a course that would have taken us to great success.
Right after gaining independence, Nigeria immediately took a wrong turn. In a few short years after taking the wheels of its own destiny, the country veered off course. As a nation, we strayed from the path that leads to greatness into a perilous road that ends in smallness. Successively, the reins of the nation are handed over to people who have no business overseeing the fate of anyone. In the sixty years of the nation’s birth, Nigeria has been driven into a ditch, and we now find ourselves waist-deep in the mud.
Sixty-one years after being freed from the clutches of the colonial masters, the Giant of Africa has quickly turned into a midget. In the current iteration of perennially poor leadership, Nigeria is ruled by a man who can barely string words together to make any meaningful sense and Nigerians continue to take orders from a bunch of ravenous wolves and vulturous opportunists on a feeding frenzy on the nation’s carcass.
Whenever we seem to take one step forward, we immediately follow it up with ten more steps in the opposite direction, as though we are aging in reverse. While other nations look forward towards better days ahead, in Nigeria our own better days seem to be behind us. The relics of the good old days can be found all over the place and everywhere you look, you are confronted with the debris of the promising yesteryears.
As I board the flight on my way out, I feel totally deflated. Checking in at my departure, I’m overcome with a mounting horror and sick feeling in the pit of my stomach. What troubles me is not the fact that I’m going back to the place of my sojourn among a people whose tongue is foreign to me or that I’m returning to the daily grind of making a living. The turmoil in my gut is all about the nightmarish things I experienced in the less than one week I spent at home.
I’m despondent because I never once felt safe throughout my short stay in the land of my Fathers. I’m heartbroken by the fact that every single moment I spent here at home was filled with the trepidation that I was going to be kidnapped by armed bandits or killed by rampaging criminals. I’m desolate because the roads I used to travel growing up are now much more dangerous than the road that leads from Jerusalem to Jericho in the days of our Lord Jesus Christ; the roads have become dens of robbers with good Samaritans few and far between. I’m melancholic because I think of the millions of Nigerians whose daily reality is what I experienced in the few days I spent here at home. I’m greatly bothered because this PTSD-inducing existence is what my people have to live with every single day.
Much more than these, and above all else, I’m really scared that one year from now nothing is probably going to change by much from the way things are today. One cannot help but be saddened by the lost opportunities and the wasted years. You need not be a prophet to know that the situation in Nigeria is bent towards a much worse self-destructive trajectory. Sadly, as we Nigerians make our bed, so will we continue to lie on it. I wish it weren’t so, but since wishes aren’t horses, beggars aren’t going to ride. Still, I can’t help but hold out hope that, somehow and someway, we will get our acts together, because the path we are on is one that cannot be sustained.
So, adios then until next time when I make my way back home.