THE CHARACTERISTICS OF A RELIGIOUS CULT 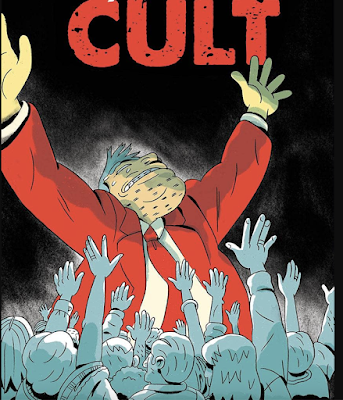