CHOOSE YOU THIS DAY WHOM YE WILL BELIEVE 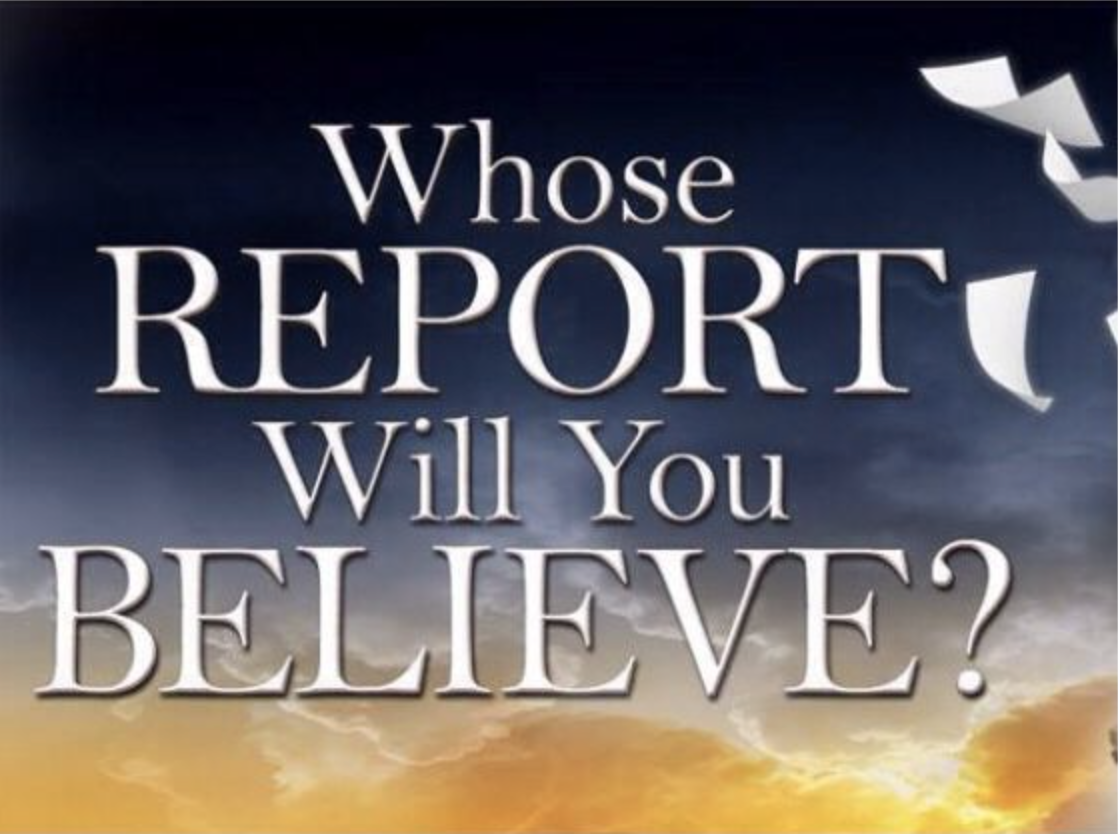