THE ROAD TO LUKEWARMNESS STARTS AT LOVELESSNESS 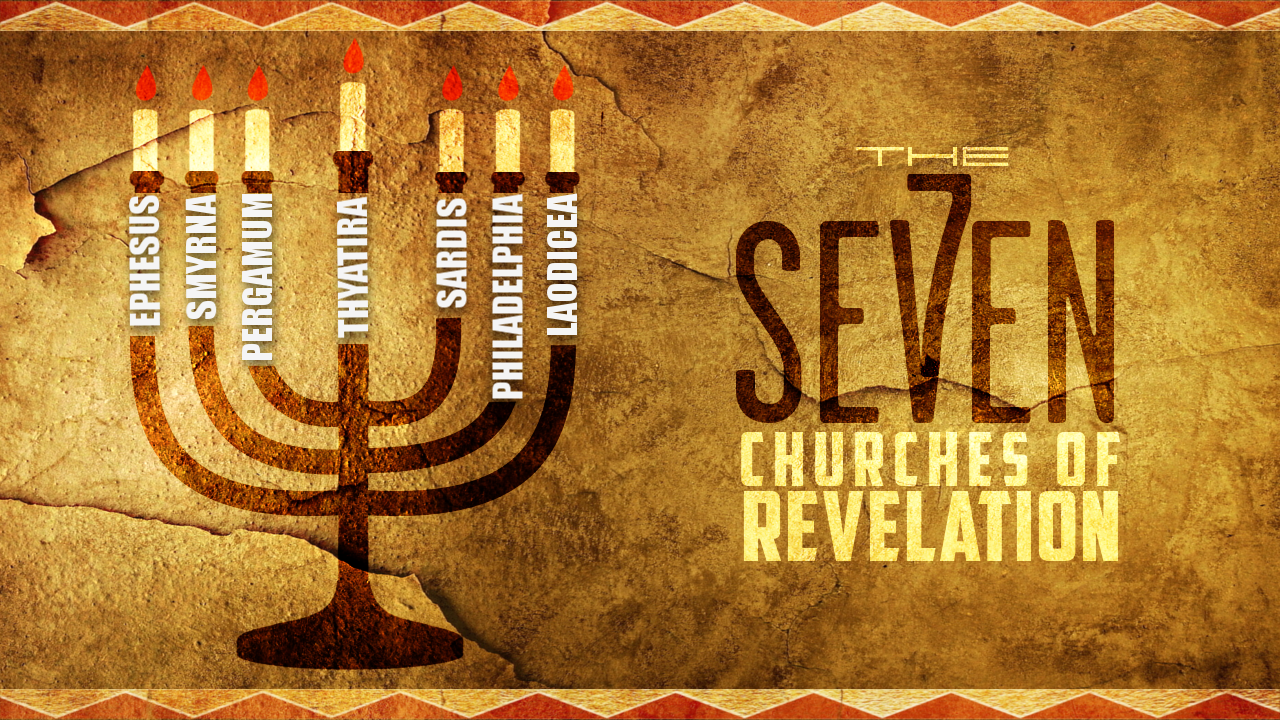