MISINFORMATION IS A HORSEMAN OF THE APOCALYPSE 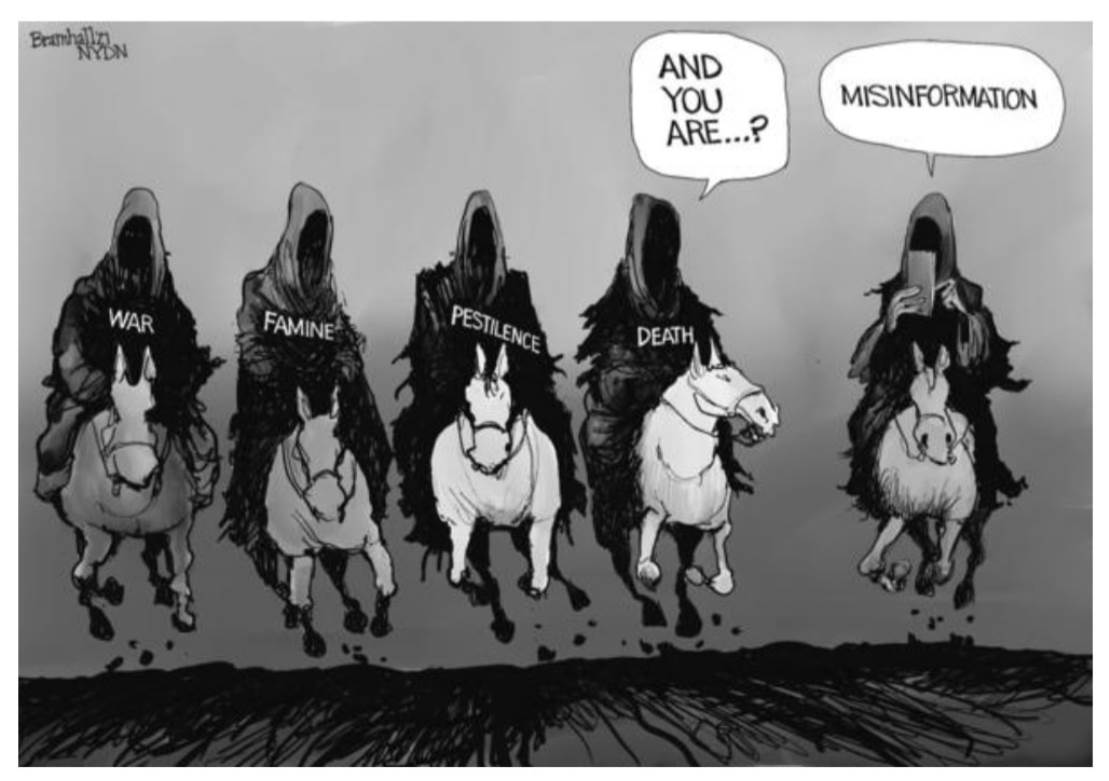