IT IS TOO COLD TO JIHAD 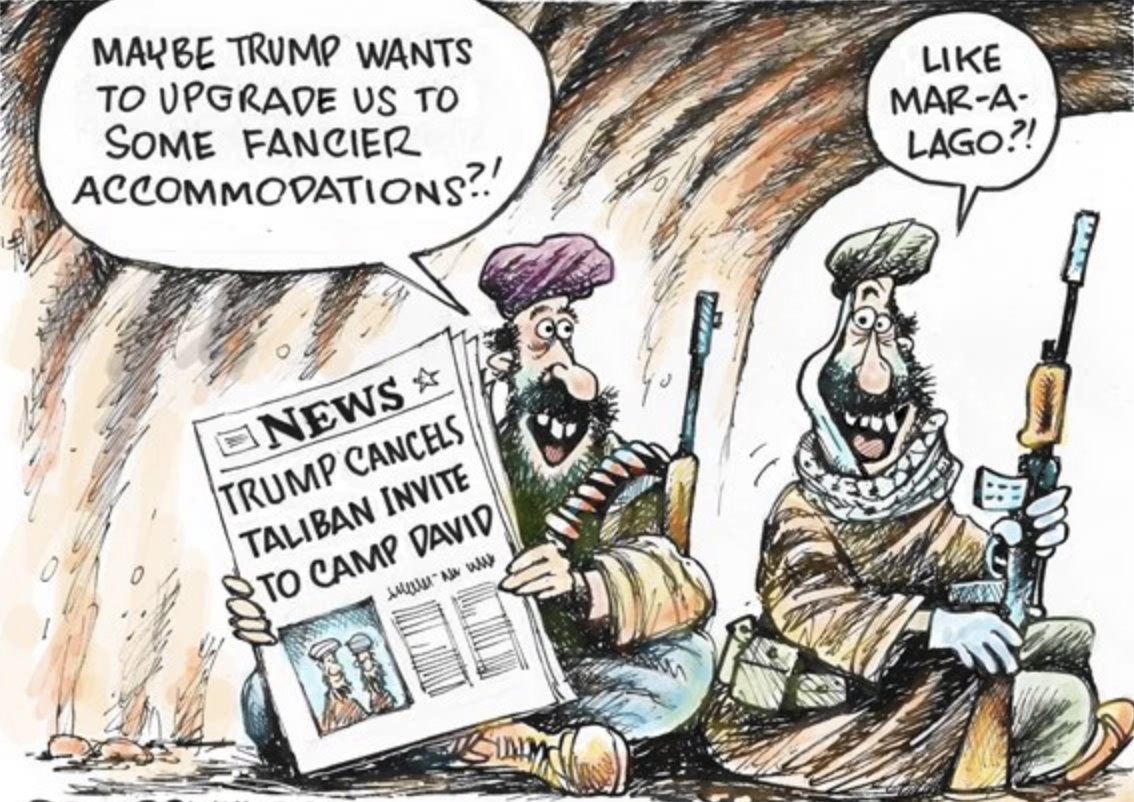 By Ian Fritz
I spent 600 hours listening in on the people who now run Afghanistan. It wasn’t until the end of my tour that I understood what they were telling me.
When people ask me what I did in Afghanistan, I tell them that I hung out in planes and listened to the Taliban. My job was to provide “threat warning” to allied forces, and so I spent most of my time trying to discern the Taliban’s plans. Before I started, I was cautioned that I would hear terrible things, and I most certainly did. But when you listen to people for hundreds of hours – even people who are trying to kill your friends – you hear ordinary things as well.
On rare occasions, they could even make me laugh. One winter in northern Afghanistan, where the average elevation is somewhere above 7,000 feet and the average temperature is somewhere below freezing, the following discussion took place [between two Taliban fighters]:
TALIBAN 1: “Go place the IED down there, at the bend; they won’t see it.”
TALIBAN 2: “It can wait ’til morning.”
TALIBAN 1: “No, it can’t. They [the Americans] could come early, and we need it down there to kill as many as we can.”
TALIBAN 2: “I think I’ll wait.”
TALIBAN 1: “No, you won’t! Go place it.”
TALIBAN 2: “Do I have to?”
TALIBAN 1: “Yes! Go do it!”
TALIBAN 2: “I don’t want to.”
TALIBAN 1: “Brother, why not? We must jihad!”
TALIBAN 2: “Brother … It’s too cold to jihad.”
Yes, this joke came in the middle of plans to kill the men I was supposed to protect, but it wasn’t any less absurd for it. And he wasn’t wrong. Even in our planes with our fleeces and hand warmers, it really was too damn cold for war.
Excerpt from the article titled, “What I Learned While Eavesdropping on the Taliban,” by Ian Fritz published in the Atlantic on August 19, 2021.