THE ORIGIN OF THE CORONAVIRUS 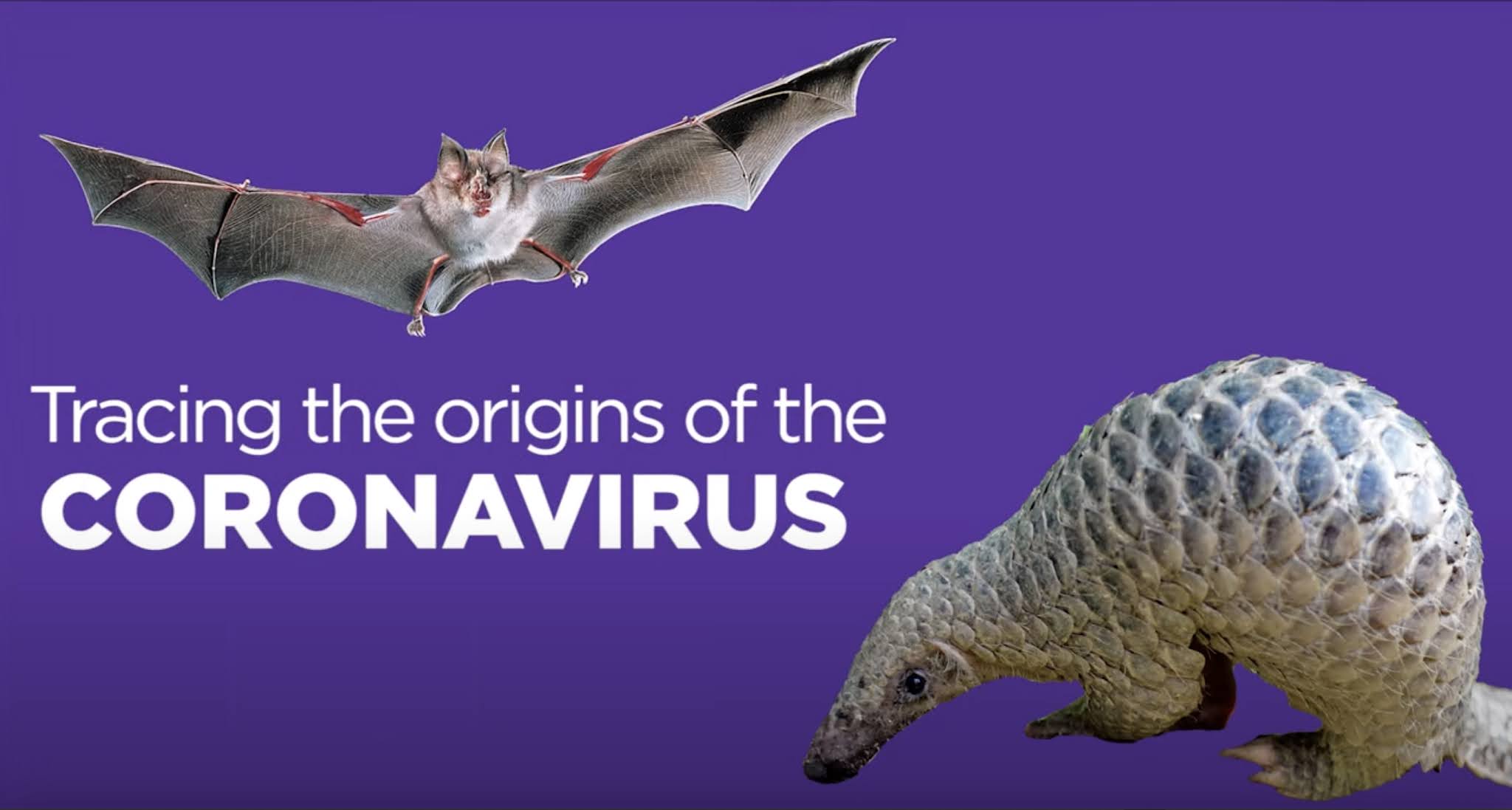