THE ALZHEIMER’S DISEASE OF A POLITICAL LEADER 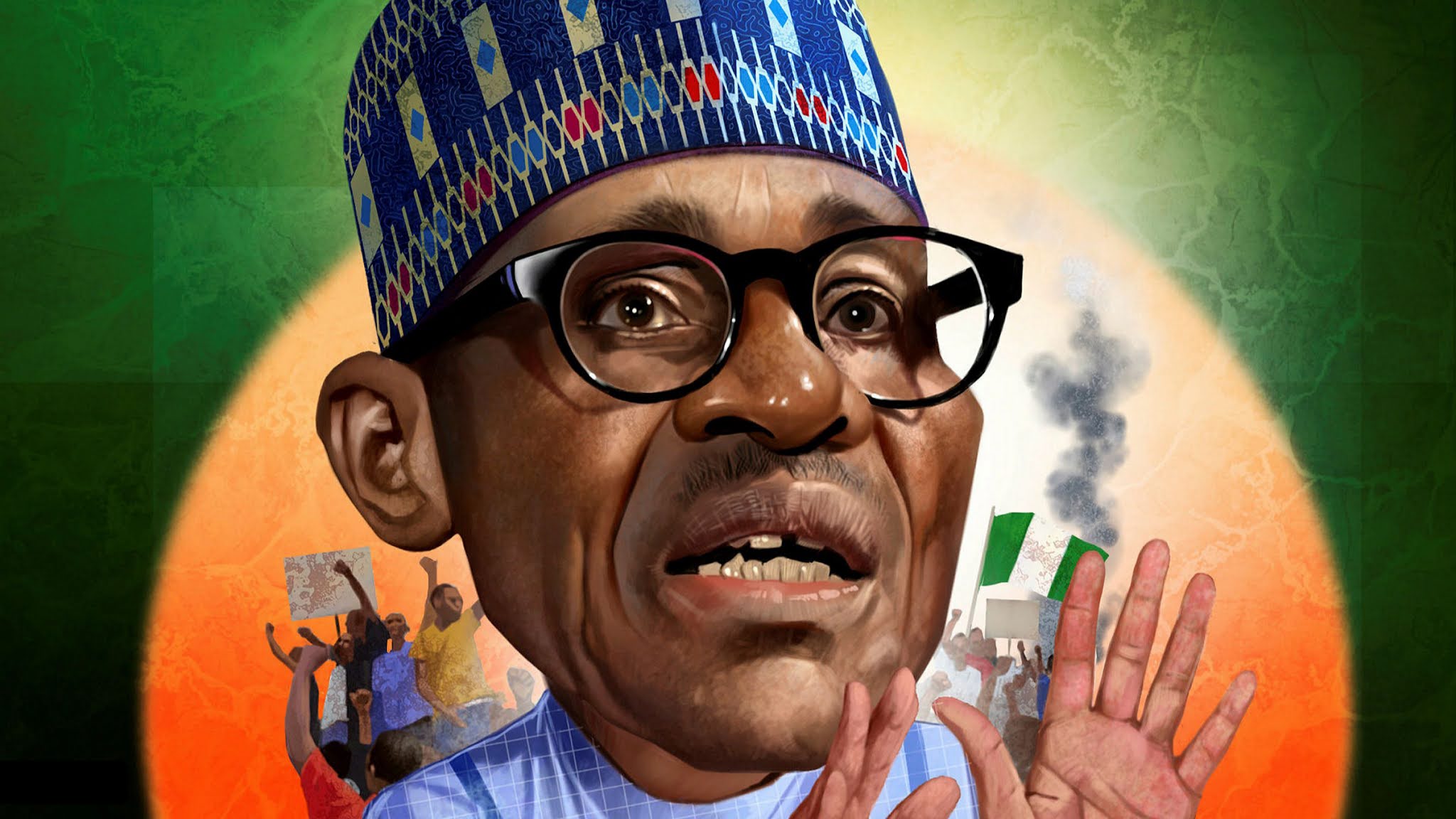